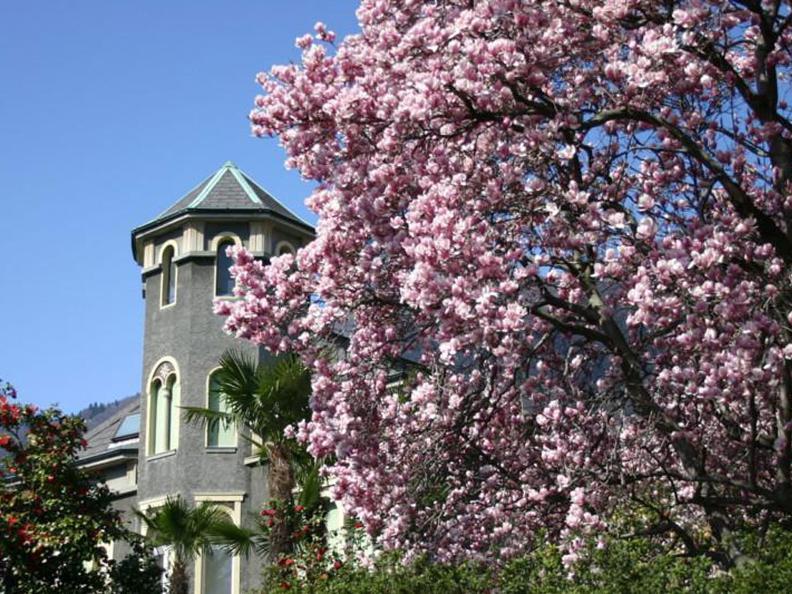 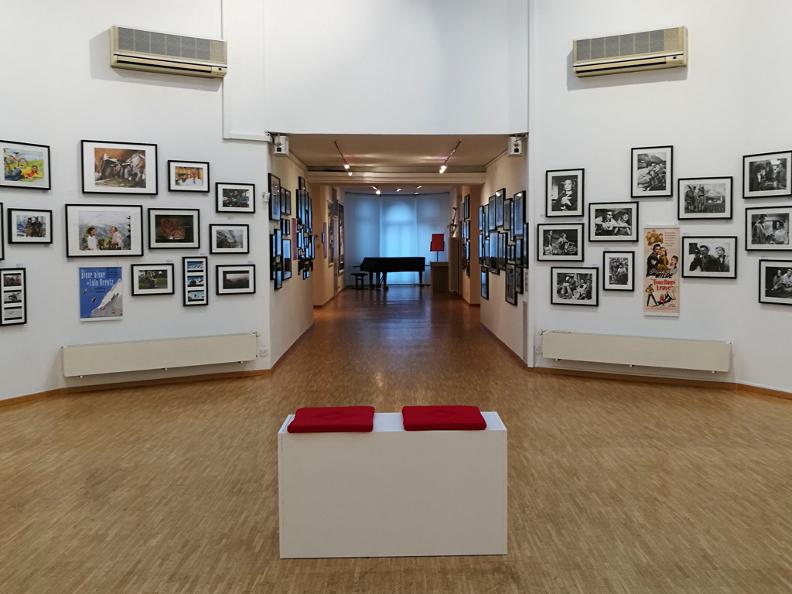 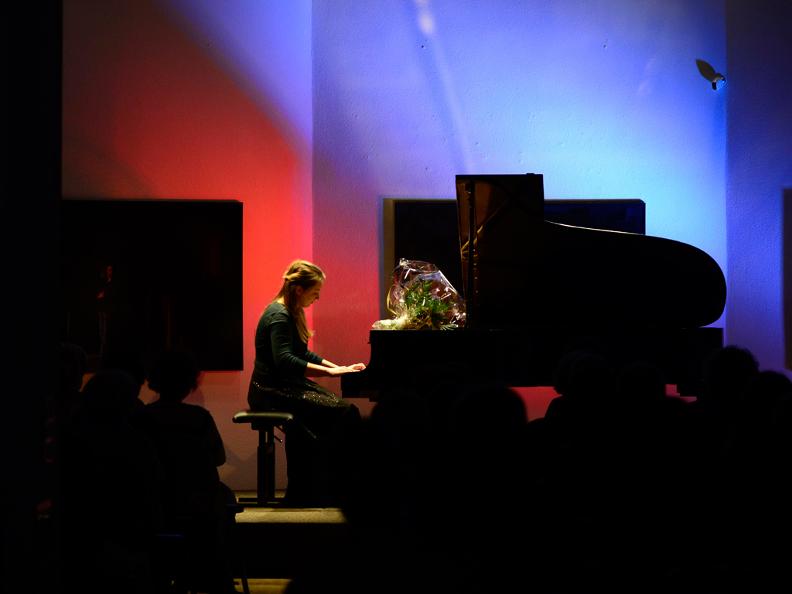 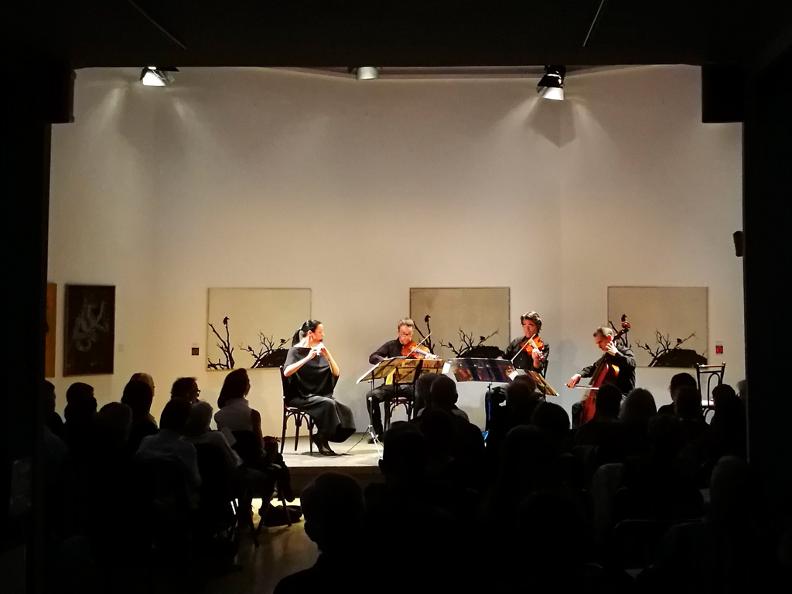 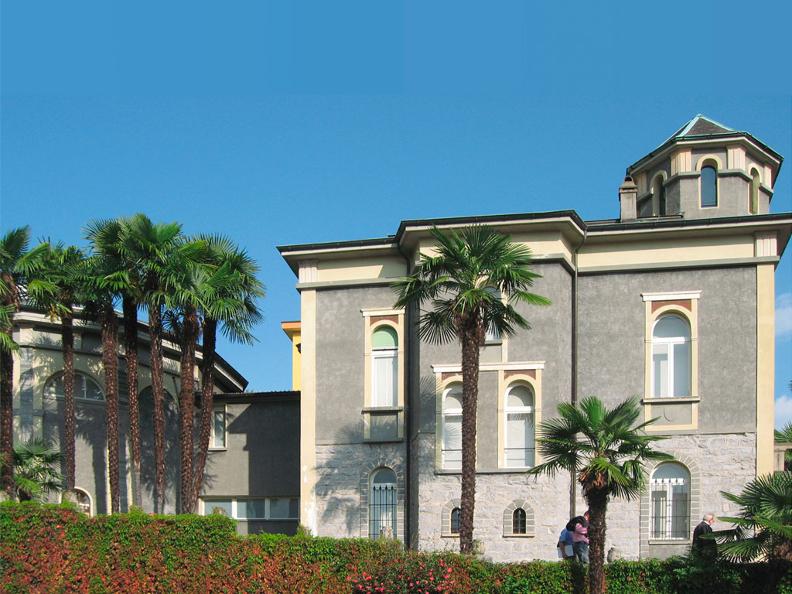 The Sanctuarium Artis Elisarion in Minusio: around 1900, many neo-religious groups expressed their desire for a new beginning in mostly utopian architectural plans. Apart from serving as visualisations of a disengagement from institutionalised churches, these designs were also intended to turn new devotional rituals into a collective experience.

Although many designs for temples emerged, only three were implemented and have survived until today: Rudolf Steiner’s Goetheanum in Dornach, the Bossard Art Centre near Jeesteburg – and the Sanctuarium Artis Elisarion in Minusio.

After the original plans to build a “sacred castle” to Clarism in Eisenach failed in 1925, the Sanctuarium was built in Minusio in 1926 and extended by a rotunda in 1939.

The building’s façade features skilful references to temple designs of the day, and to Italian baptistery architecture of the Renaissance, but also to the palace architecture of Palermo. In other words, the exterior alone qualifies as a record of European cultural history which is definitely worth preserving.

The visit to the Sanctuarium was planned as a pilgrimage with the railway station as the starting point. The cultic structure that determined the further progression first became apparent in the entrance area inside the building. This order primarily reflected aspects of the Claristic faith. In analogy to contemporary Percival productions, visitors were guided through a confined “tomb bridge” into the light-flooded last building where “Die Klarwelt der Seligen” (The Clear World of the Blissful) awaited them.

In 1981, the building was transformed into a concert hall and cultural center.

The museum-archive dedicated to Elisàr von Kupffer and Eduard von Mayer can be visited by appointment.