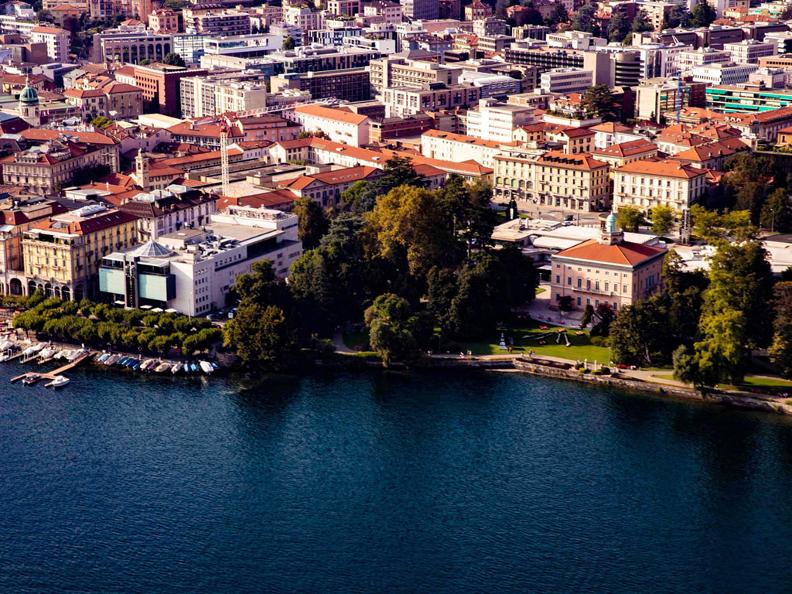 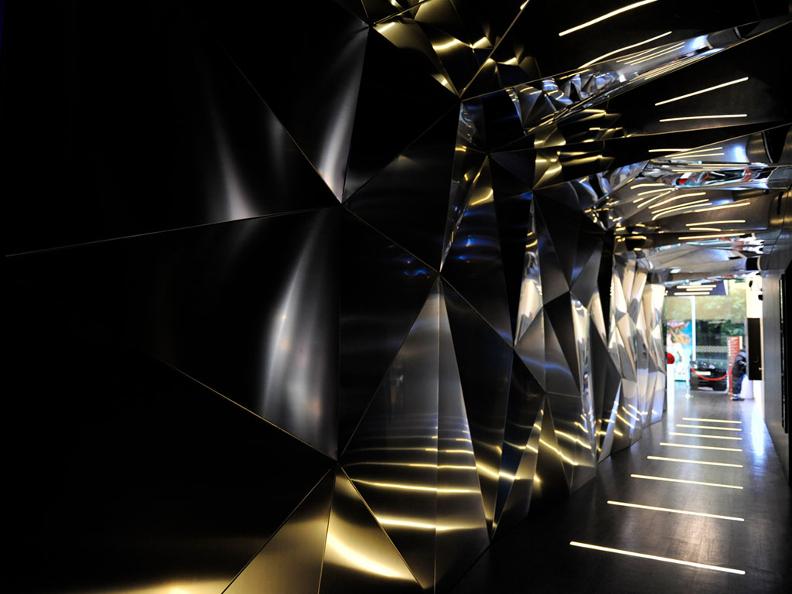 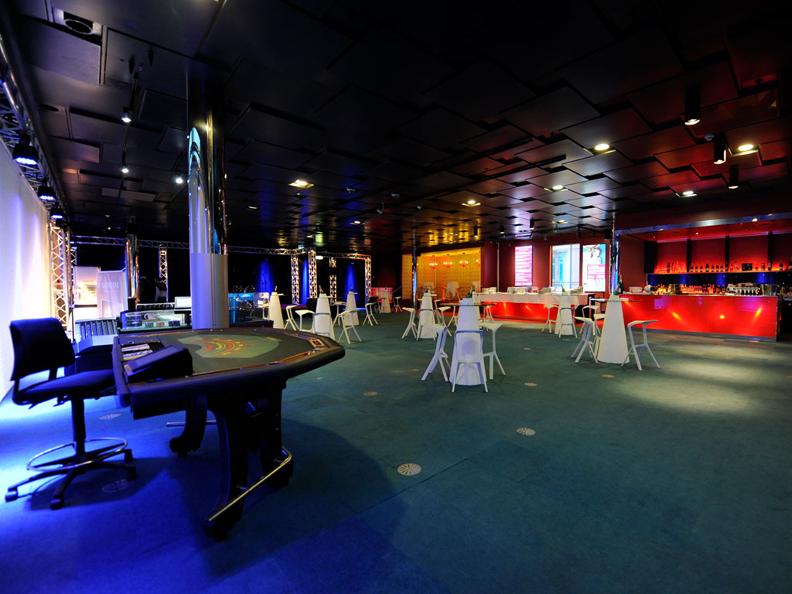 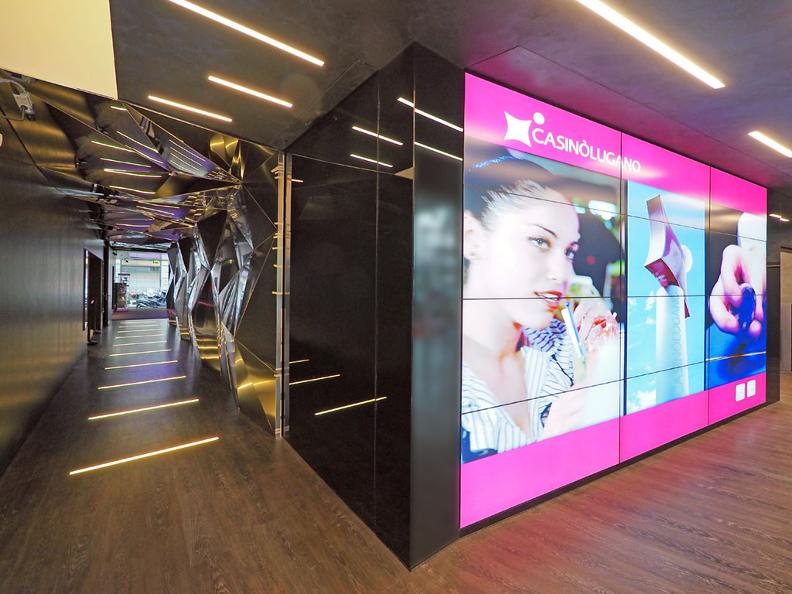 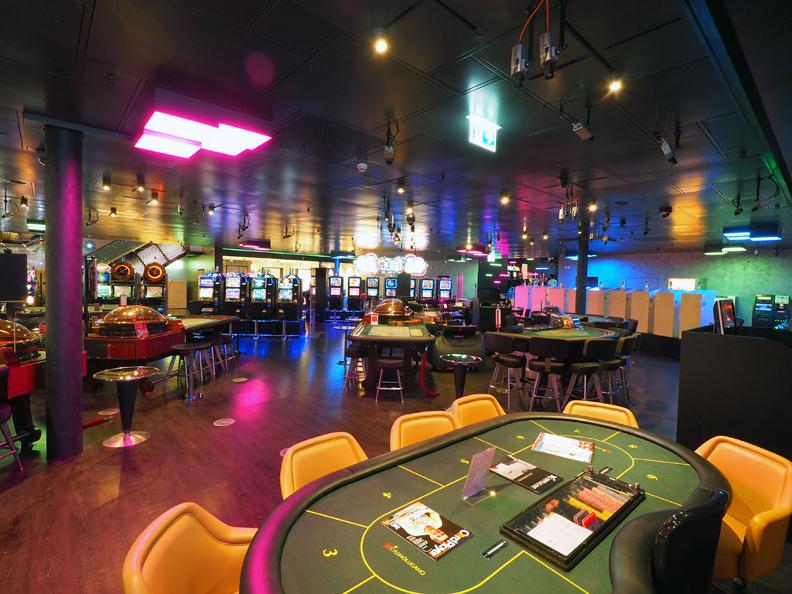 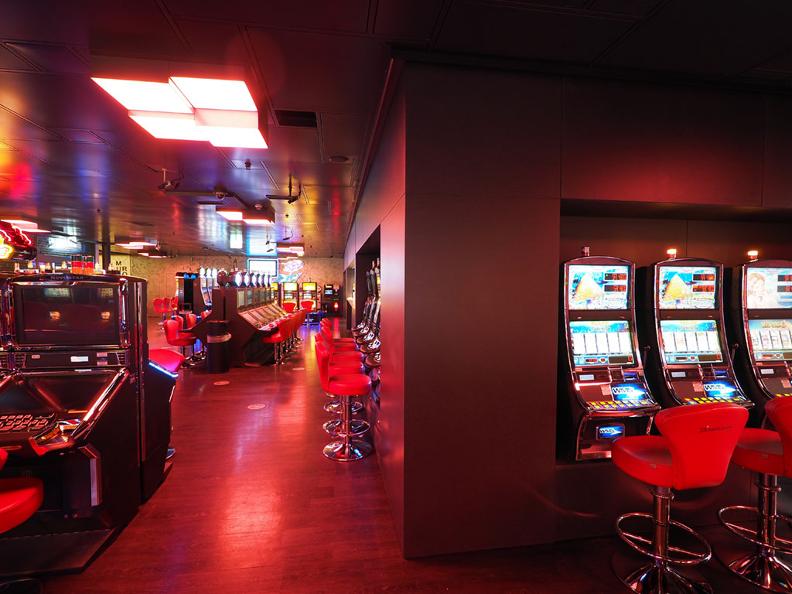 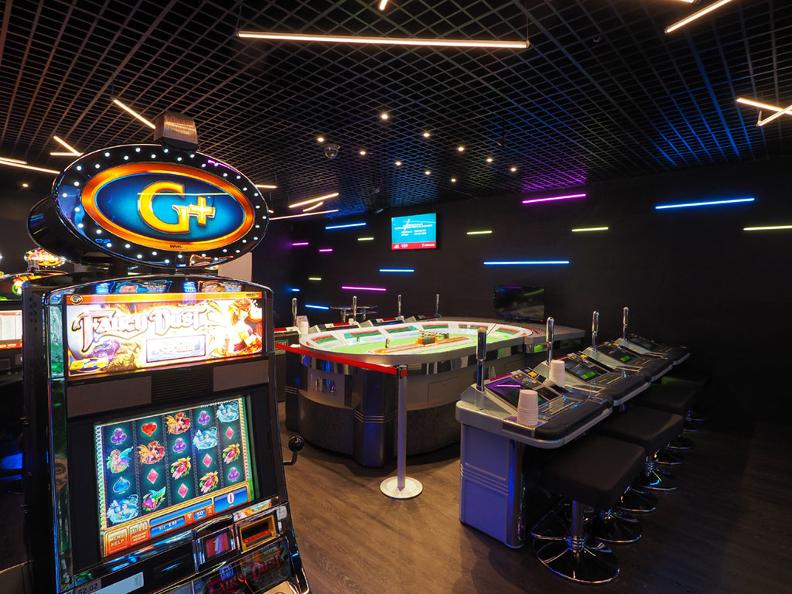 Lugano's first gaming room dates back as far as 1804: "biribisso", "bassetta" and dice were played. In 1885 the Teatro di Lugano was born, a building intended for theatrical and musical performances, dance parties and shows of any kind with adjoining cafes and restaurants.


In 1912 it obtained the licence to manage small games and in 1922 it changed its name to Teatro e Casinò Kursaal, of which the Municipality became the major shareholder in 1970.
22 years later slot machines were introduced, in addition to the historic "boule".

Then, in 1993, in Switzerland were introduced the "big games", the Lugano gambling house obtained the license type "A" until, on November 29, 2002 opened its doors to the Casino Lugano SA, a real pearl of the panorama of European casinos, just as evidenced by the renewed logo.

Subsequently, the current shareholding composition of the Casino Lugano was reached: 67% to the Municipality, 29% to Casinos Austria Swiss and the rest to some small private shareholders.
The restyling of 2014 and 2018, after the closure of the nearby Casino di Campione, represent the last stages of this extraordinary history of over 200 years.


Currently the Casino Lugano is a modern elite structure that ensures the highest levels of security of play and quality of service to the player. Technological innovation and architectural restyling are constantly evolving to keep up with the times and always guarantee a standard of excellence.