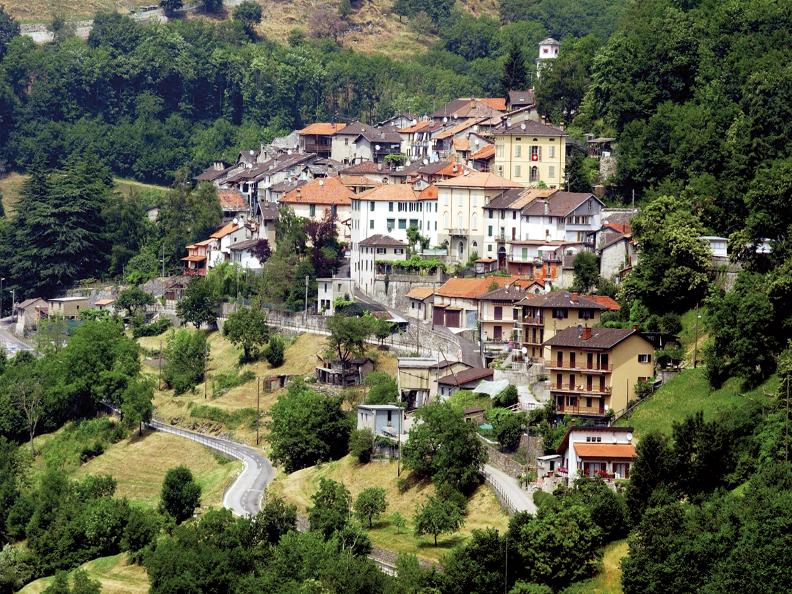 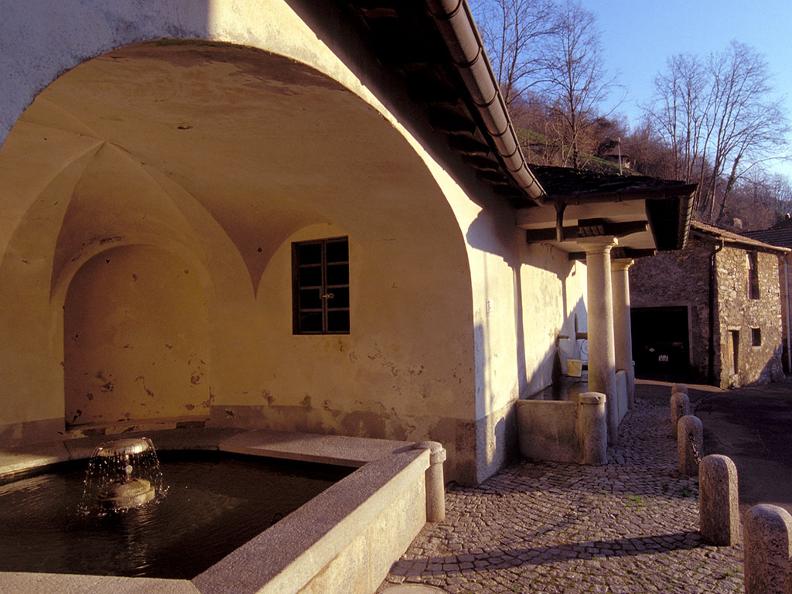 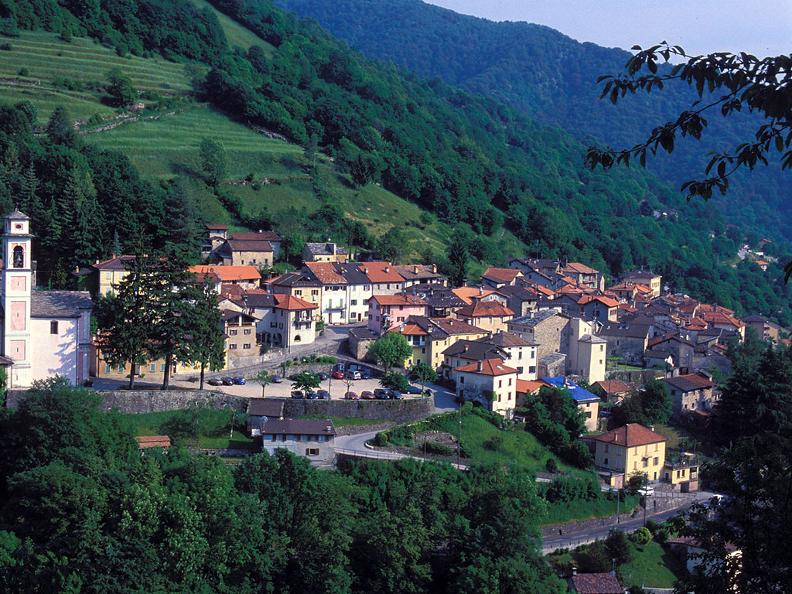 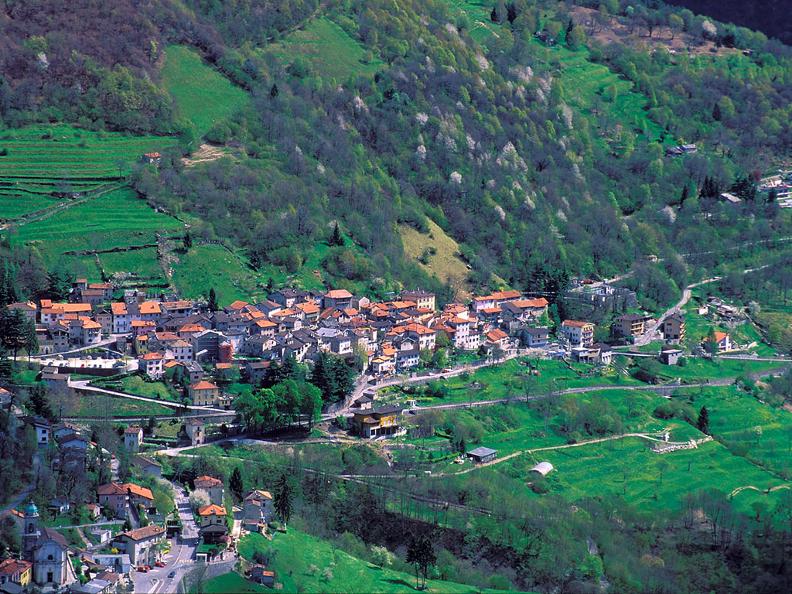 The history of Cabbio (part of the Municipality of Breggia since 2009) is closely linked to that of the nearby villages. Incorporating the districts of Gaggio and Uggine, Cabbio was first mentioned in 1188 as “Cabio”, and also in 1299 in reference to the land in the Valley owned by the Authority of Como Cathedral. Nearby there was also a castle, which was the nerve centre of a larger area.

Initially joined to Muggio, from which it separated first spiritually – although it retained its links with the mother church in Balerna until the early 19th century – and later administratively during the 17th century, until 1805 Cabbio extended as far as Casima, on the opposite side of the Breggia. The Church of the Ascension (or San Salvatore), which stands on a broad terrace at the northern entrance to the village, dates back to 1554. It was then rebuilt between 1780 and 1795, and consecrated in 1818, becoming the parish church in 1821. The inside of the building is adorned with stucco decorations by Domenico Fontana and a sequence of frescoes illustrating the Passion of Christ and the Baptist, by Domenico Pozzi.

The village’s main sources of income came from agriculture, mountain pastures, woodland crafts, and emigration. The profound socio-economic changes in the aftermath of World War II led to the depopulation of Cabbio, the abandonment of its traditional crafts, and changes to the cultural landscape. In 1980 the Ethnographic Museum of the Muggio Valley was established. Its headquarters were inaugurated in 2003 in the imposing setting of Casa Cantoni, a 17th-century building and former residence of the Cantoni family. Like other villages in the Valley, Cabbio can also boast a fine public fountain. Built in 1844 and designed by Luigi Fontana, it has a central basin, smaller basins at the sides, drinking fountains at the top, and a limestone roof supported by four Tuscan columns. Since 2016 it is part of the association of the most beautiful Villages in Switzerland.