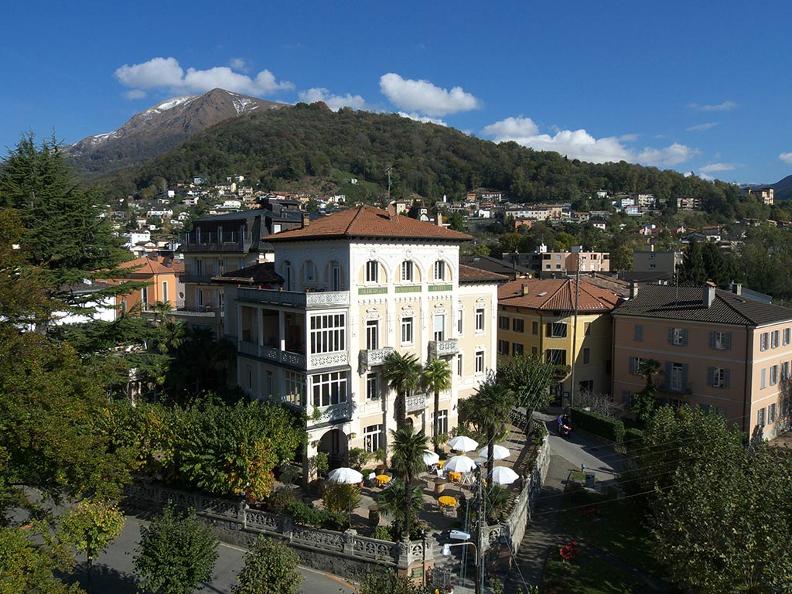 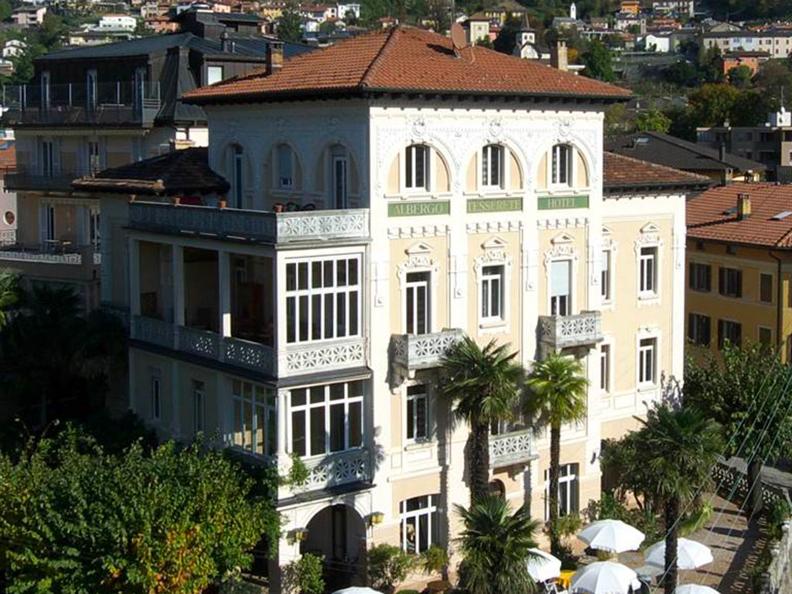 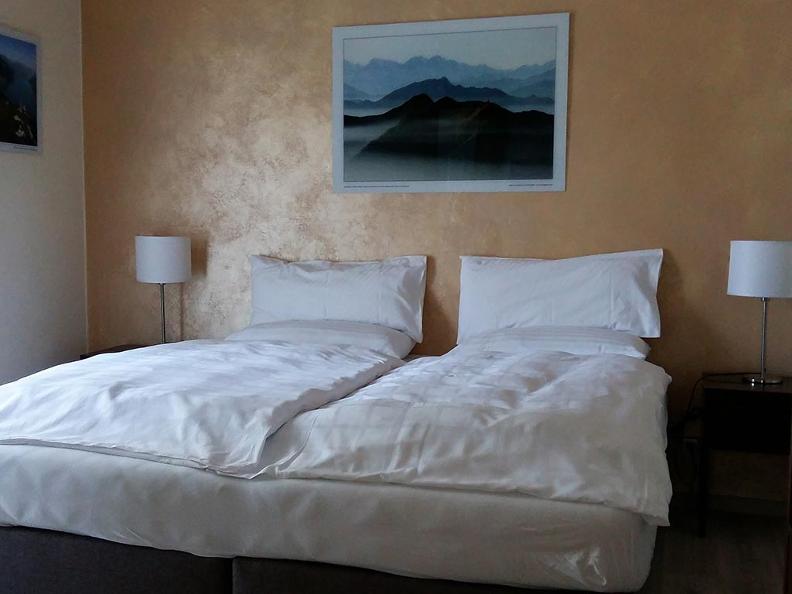 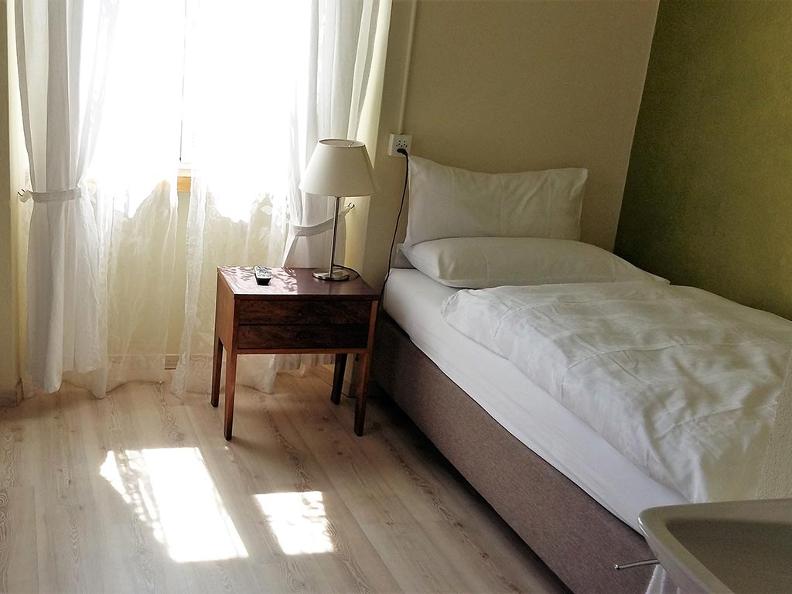 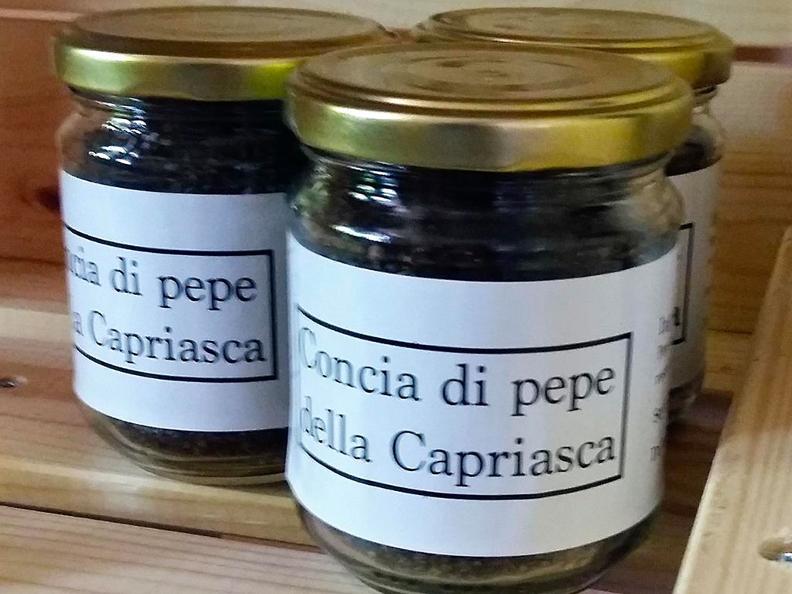 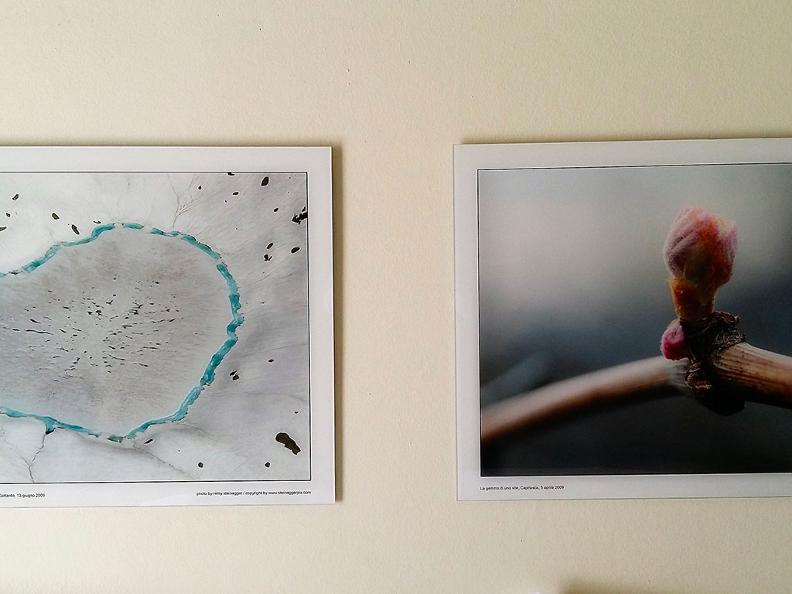 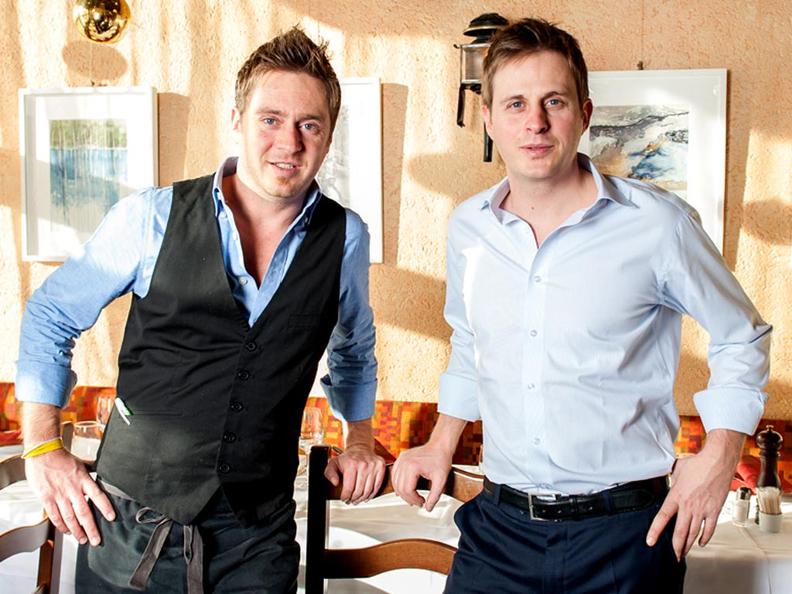 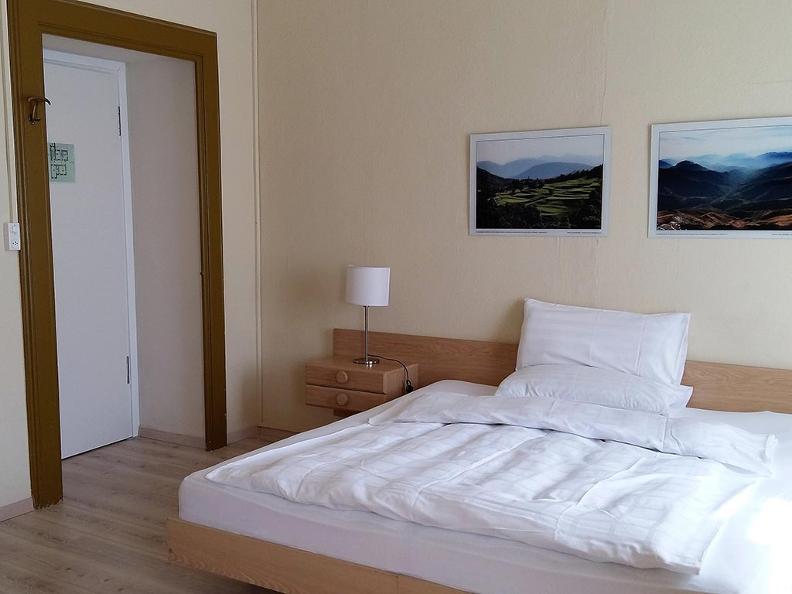 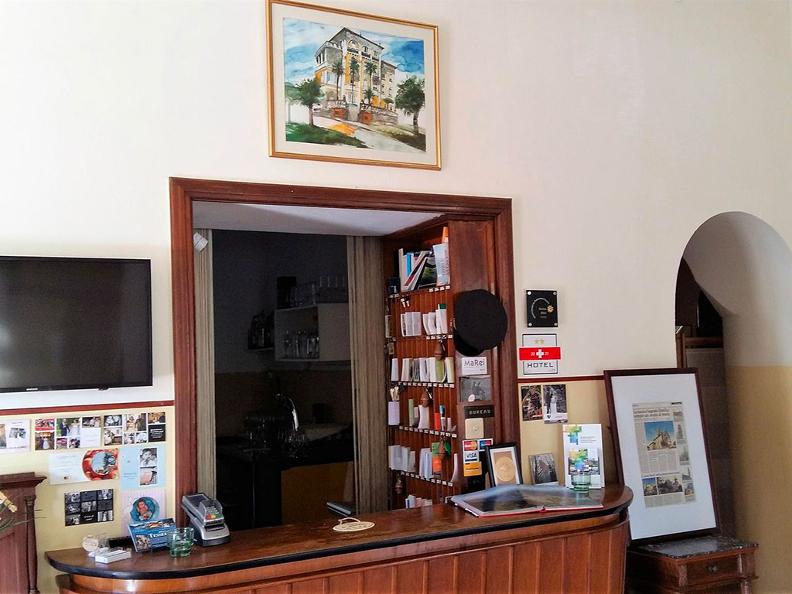 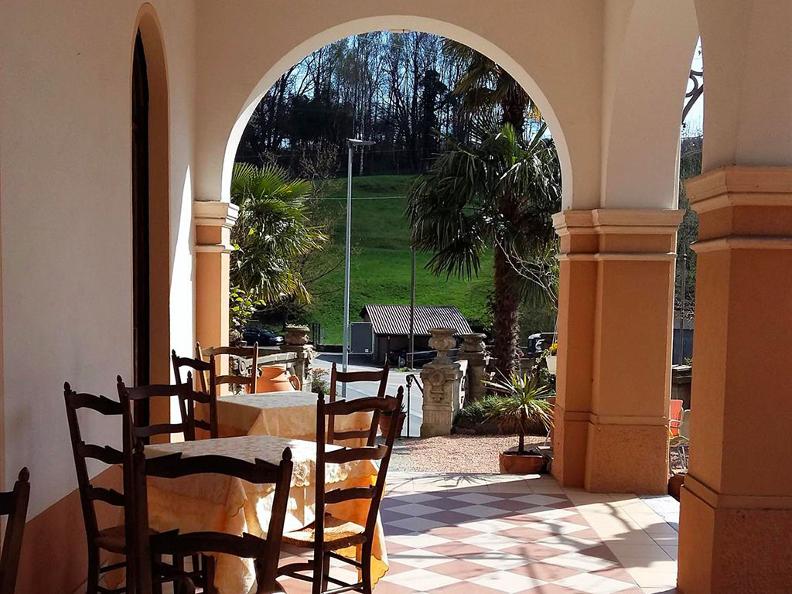 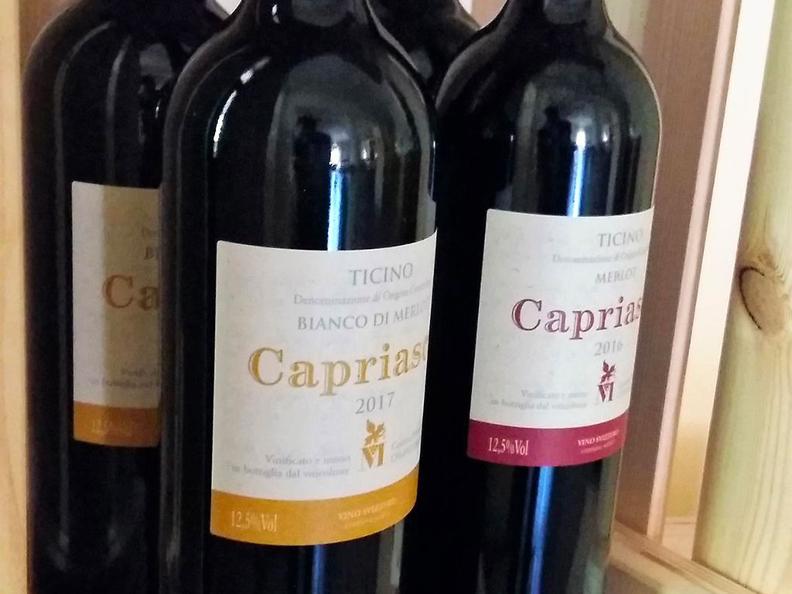 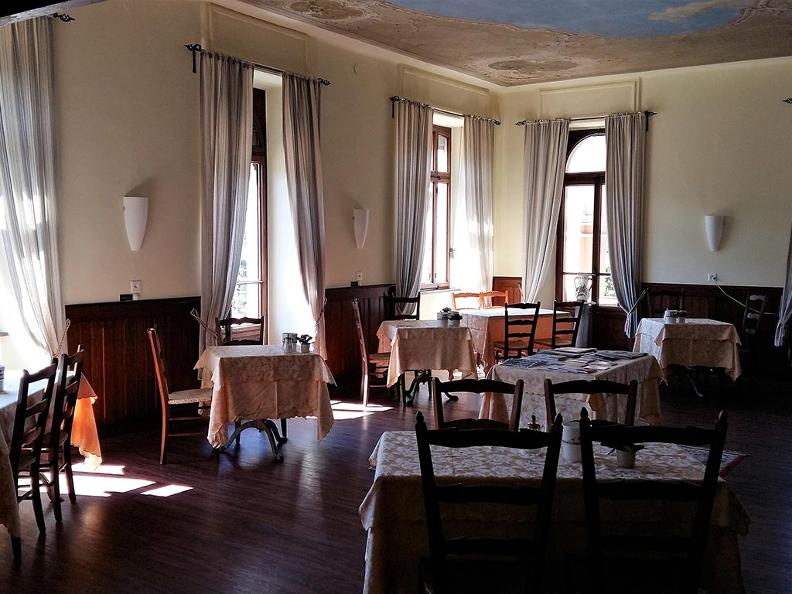 Built in 1910 by local architect Ernesto Quadri recreating the liberty style of the moment. During the years of World War II it served retreat Hotel for health insurance in Zurich and changed the name from Hotel to ?Kurhaus? or retreat Hotel.

During the years of service it was one of the first hotels in the region to have showers and especially the bathtub in some rooms. The introduction of an elevator was a novelty at the time easing the access to the upper floors for people in need.

Since 2012, the Family Besomi, owner of the Ristorante Stazione located next to the Hotel took over the Hotel management and ownership becoming the 4 owners of this historic and charming hotel.