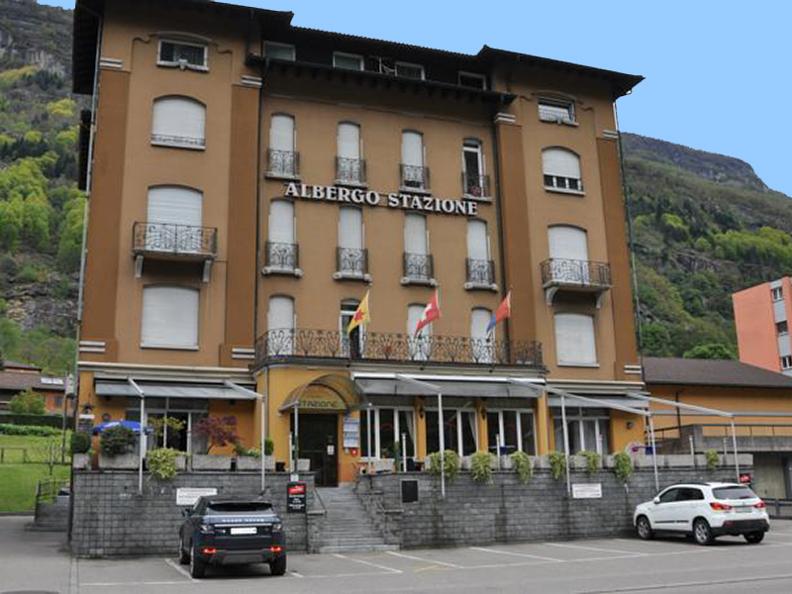 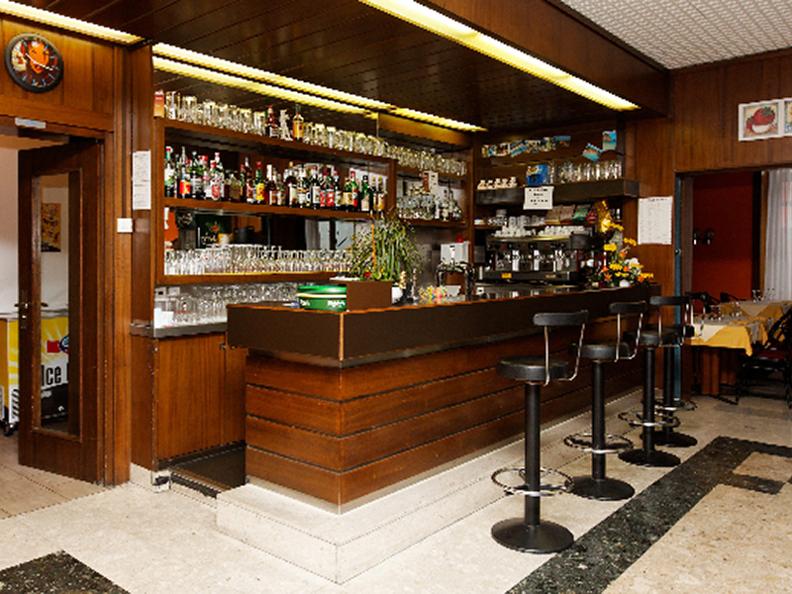 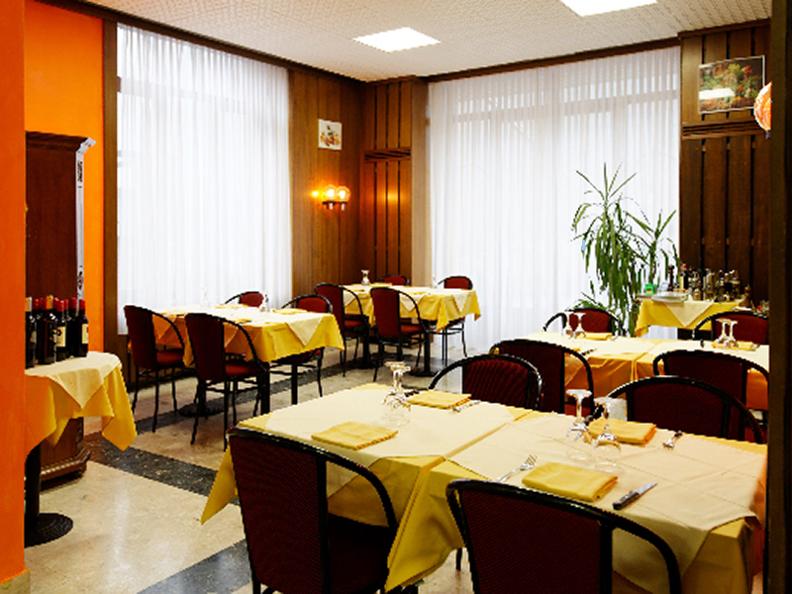 During the 50ties, a new room has been added to be used as the so-called “Cinema Fax”.

When TV arrived, the room was converted into a ballroom and used especially during fabulous carnival parties.

The same room has been again renovated in the 90ties and transformed into a disco.