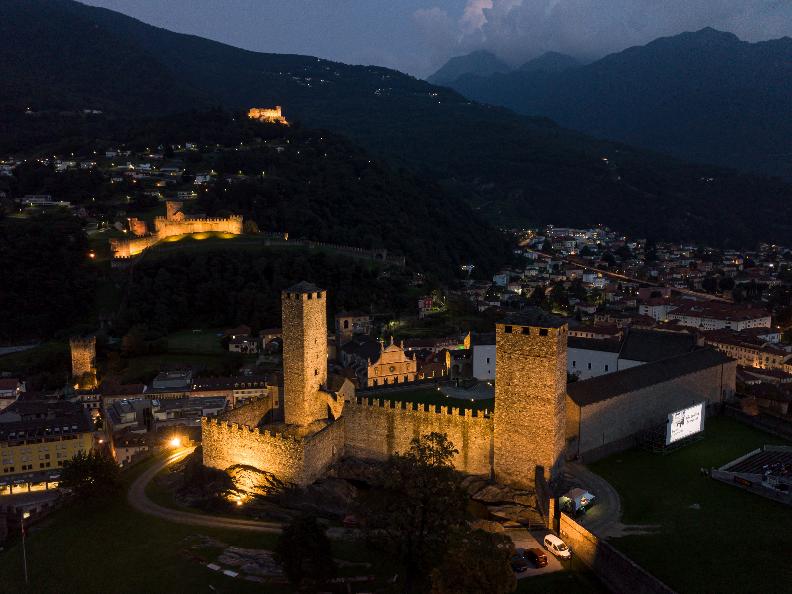 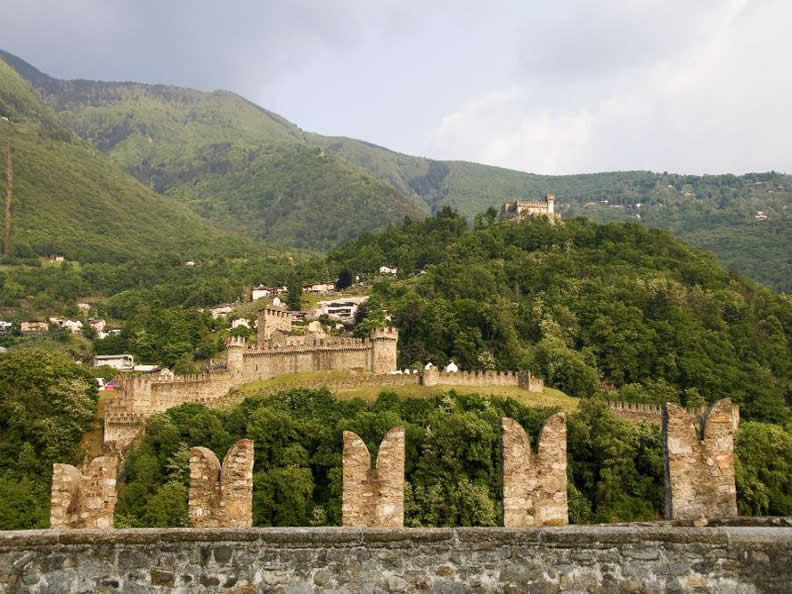 Due to the current health situation, access to the Castles of Bellinzona is subject to restrictions. During guided tours of Montebello and Sasso Corbaro, individual visitors will not be allowed access.
We would also like to remind you that the use of the mask is compulsory in case safety distances cannot be kept.

The sixth Swiss Day of Castles, Sunday 3 October, focuses this year on women. Attractions will be offered in all 25 Swiss castles. Did you know that in the Middle Ages women outnumbered men? In terms of population, there were 15% more women than men at that time.

On the occasion of the sixth Swiss Castle Day, the 25 member castles once again offered interesting attractions. Discover what Lady Mildred lived through at Lenzburg Castle, exciting garden tours show you the "female plants" at Prangins Castle, Heidegg Castle shows you Baroness Pfyffer's favourite places, the sound of violins enchants at Jegenstorf Castle, Kyburg Castle becomes a fairytale castle, countess, governess, maid or cook - everyone has lived at Oberhofen Castle and yoga classes are offered at Bellinzona Castles. So visit the castle of your choice on Sunday, 3 October 2021.

Women have played a leading role since the beginning of history. In the Middle Ages, wars created a 15% surplus of women over men. In the late Middle Ages, this trend was reversed due to the persecution of witches. The 17th century was marked by the development of women in education. In the 18th and 19th centuries, women's literary vein became increasingly evident. Since the introduction of women's suffrage in Switzerland 50 years ago, the desire for equality has increased more and more.

Strong women have made their mark on history time and again. Joan of Arc, Florence Nightingale, Emmeline Pankhurst, Simone de Beauvoir and many others followed their visions and had the courage to change. Driven by a desire for peace, freedom, humanity and justice, they fought for a better world. Almost half of the 25 Swiss castles are also run by successful women.