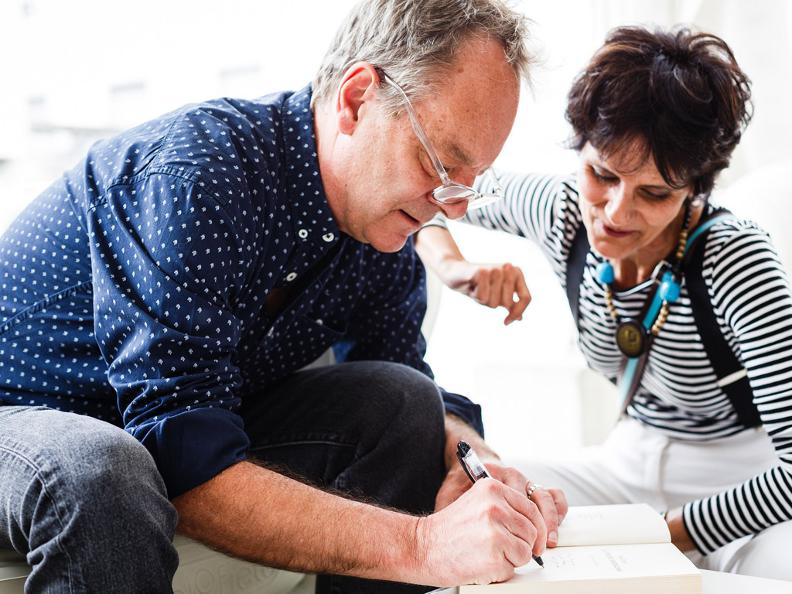 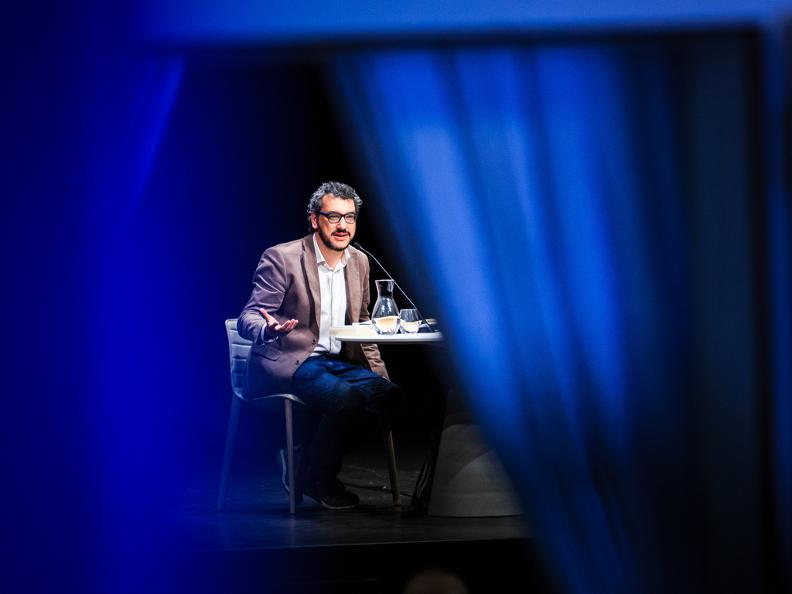 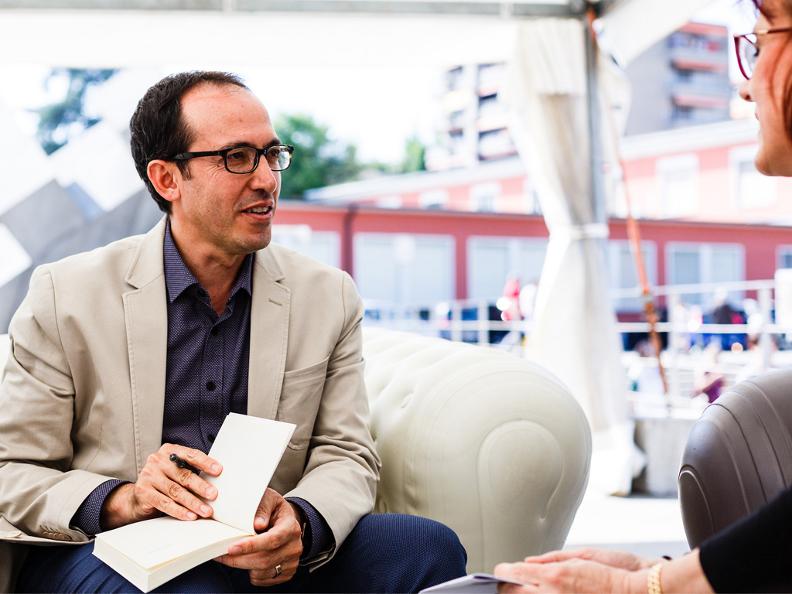 In a short time the festival became one of the most popular and important literary events not only in Ticino, but also at the national level.

The Festival is followed by a large intergenerational public which, for some years now, has reached 5'000 units.

ChiassoLetteraria can be presented as a brisk festival that has been able to gain credibility in the cultural circle and among the public.