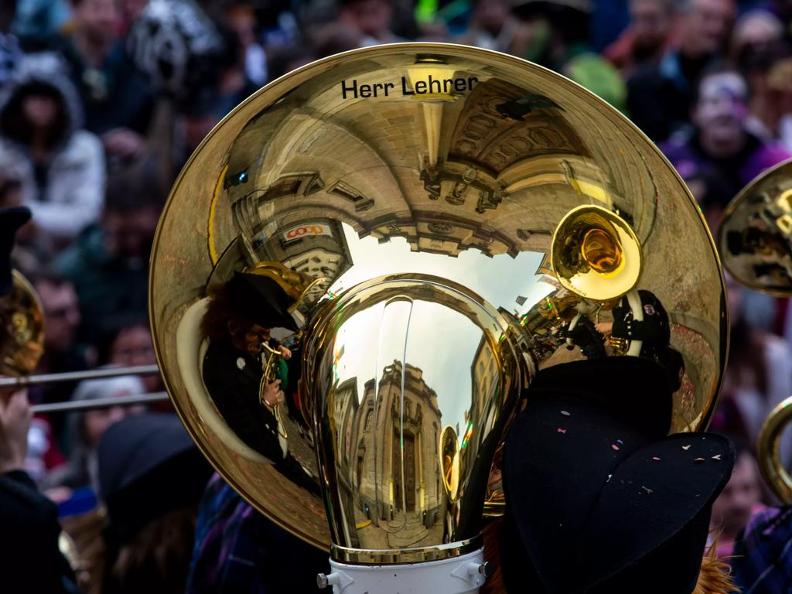 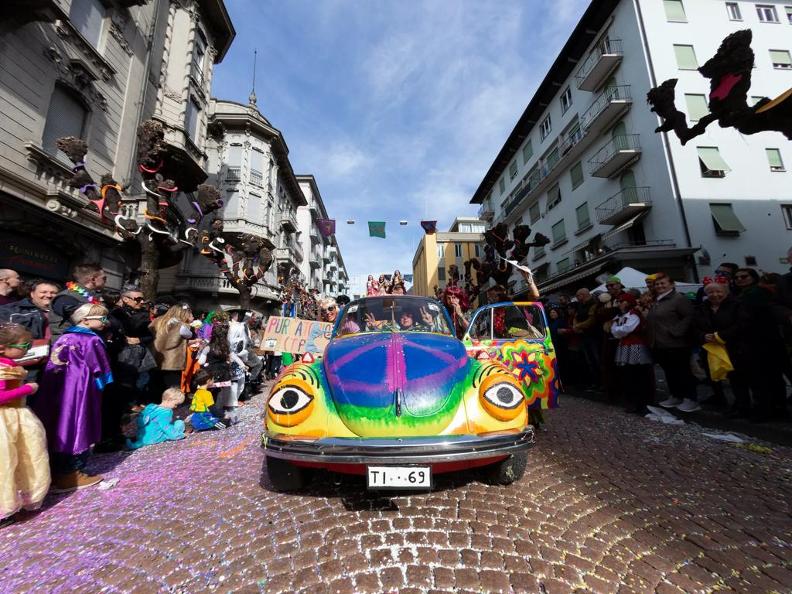 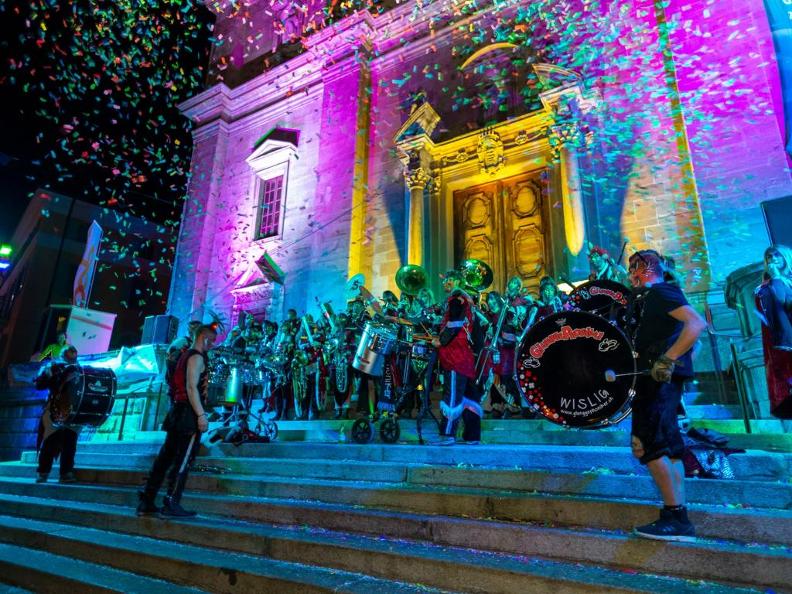 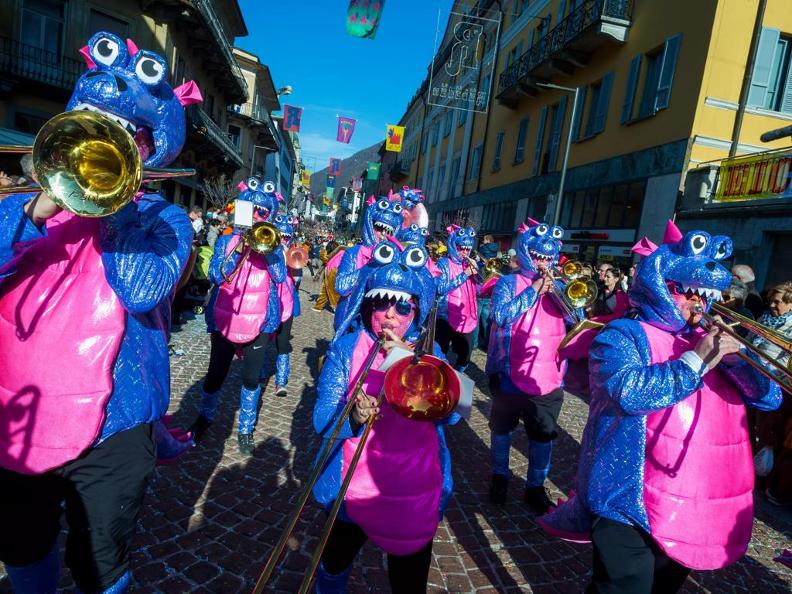 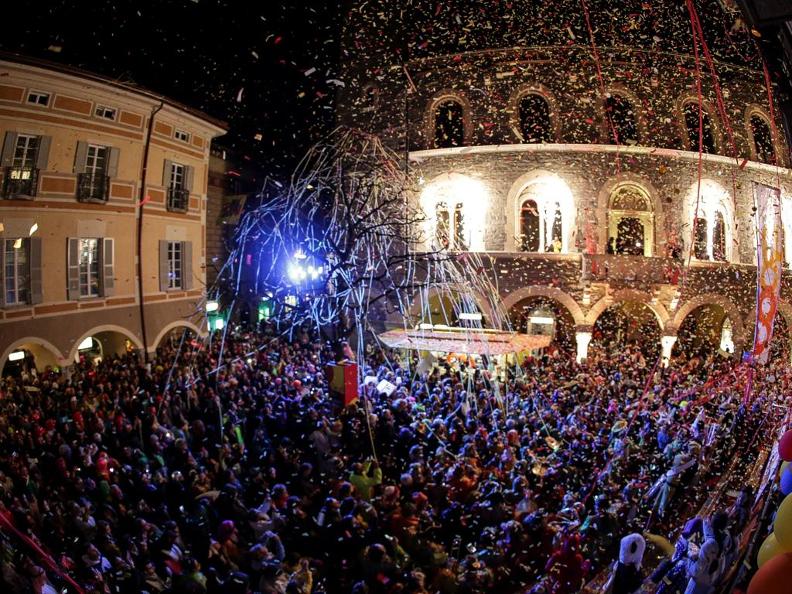 Carnival returns in 2023! After an enforced break due to the pandemic, Ticino is ready to party again in bars, restaurants and squares in towns and cities.

But not only Rabadan: many more carnivals are warming up the cold winter days in the Canton. In Locarno, the "Stranociada" is an appointment not to be missed on Friday and Saturday night, where the old town is invaded by masks, little tents, Guggen, music and pure fun until early in the morning.  Sunday is dedicated to the traditional risottata.

The Nebiopoli Carnival in Chiasso is the most important Roman-rite carnival in the Sottoceneri region, and its peculiarity is the absence of a king: in fact, the hand-over of power during the carnival goes to a Prime Minister, who transforms the town into the "Free Republic of Nebiopoli"'. From Thursday to Sunday, masked groups and Guggen transform the streets of the centre into a place of all-round fun. Don't miss the children's parade, the Guggen night parade and the masked parade, which takes place on Saturday and in which many floats, groups, bands and Guggen participate.

In many different locations throughout the Canton, celebrations take place only at the end of the Carnival week, following the Ambrosian rite. Biasca, Brissago and Tesserete can pride themselves with some of the busiest Carnivals, with their Saturday parades featuring masked groups, floats and Guggen. The large masked parties in public spaces all over the town centres start on Thursday night, with games, risotto for everybody, many confetti and bands performing live music. A wild world of colors, masks and sounds, eventually winding down only on Sunday morning.