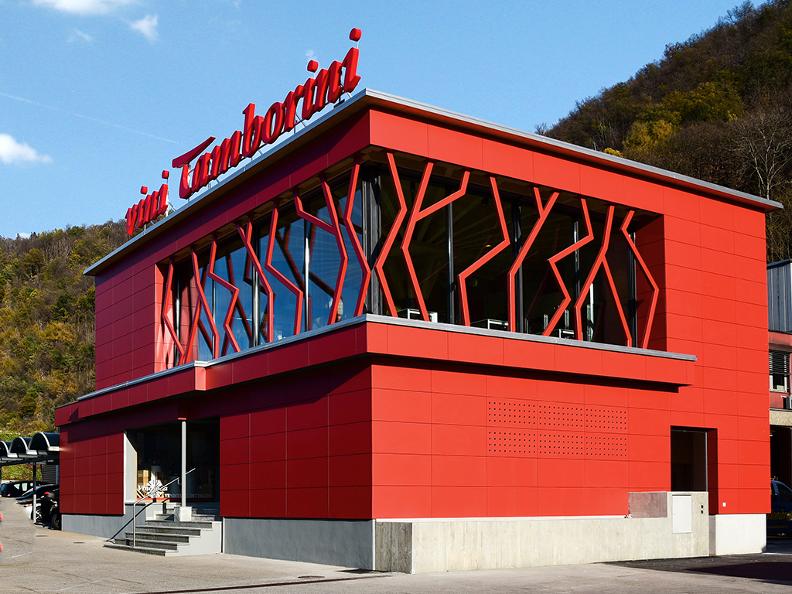 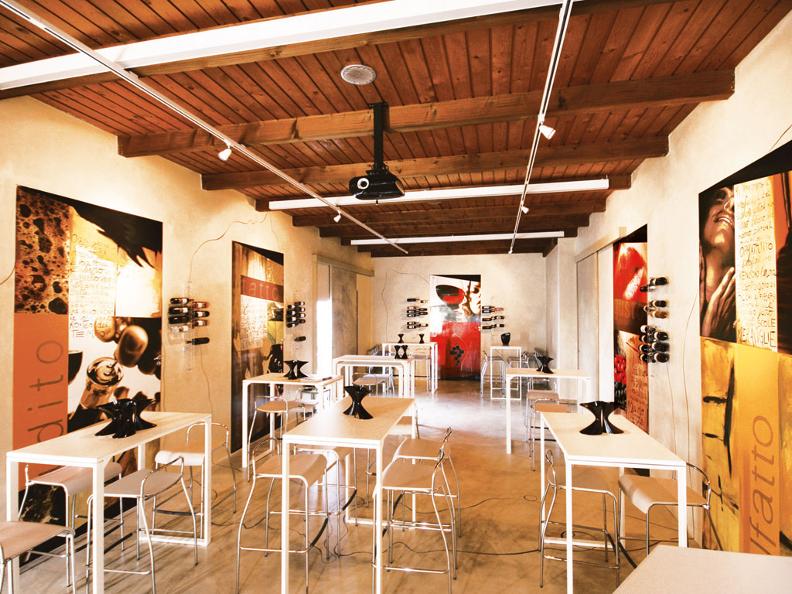 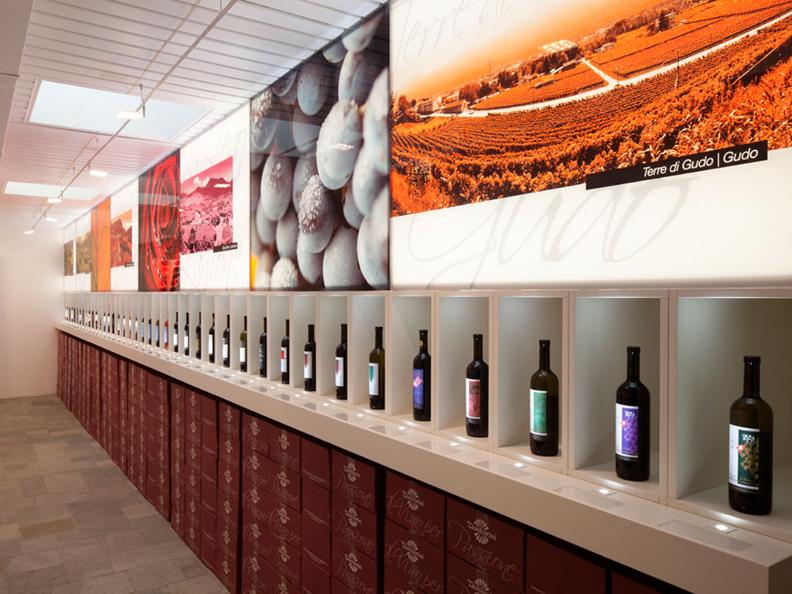 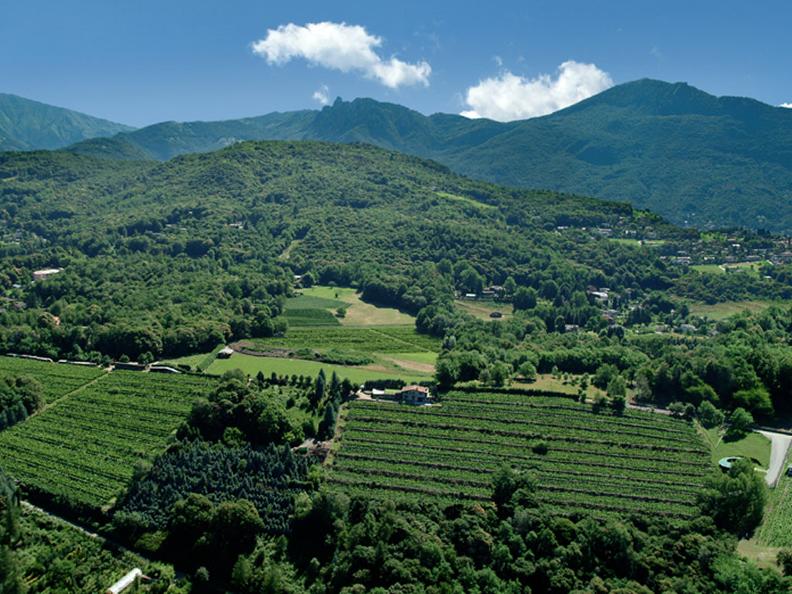 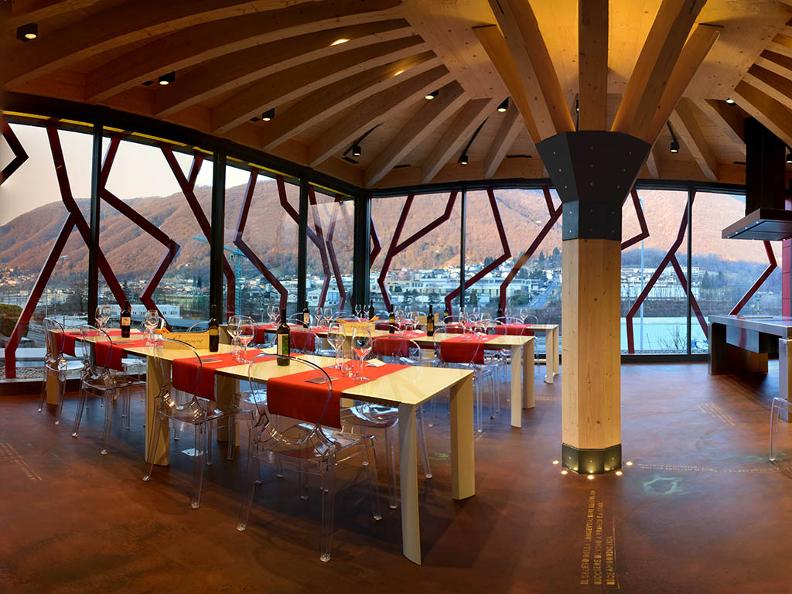 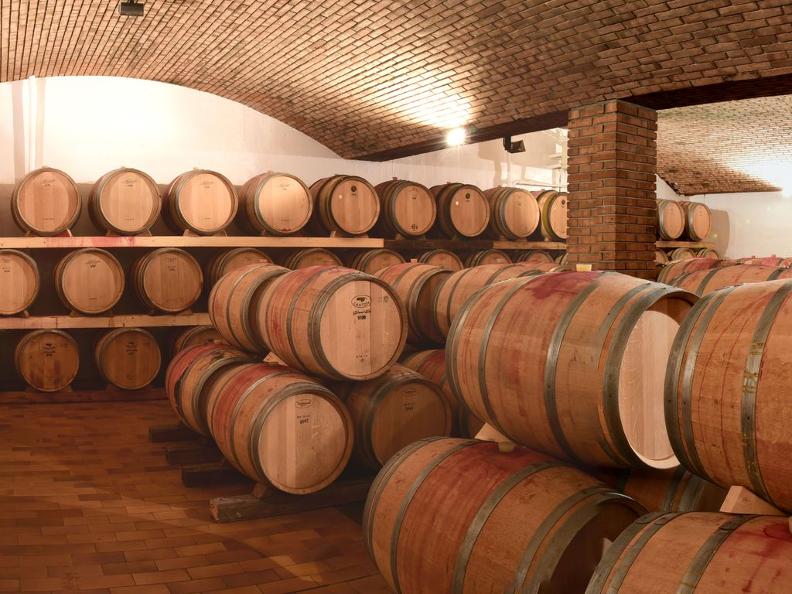 Tamborini's history began in 1911, when Angiolina (Carlo's mother and Claudio's grandmother) opened the famous Tamborini restaurant in Lugano centre -  Via Pessina to be precise - which continued in business until the mid 1960s.

In the meantime Carlo Tamborini decided to set up in business, based in Cassarate, for the purposes of importing and selling Italian wines, above all in 50 litre demijohns. One of the best known brands with a certain appeal was Chianti Gino Bartali, which enabled the Tamborini company to gain a reputation in central Switzerland too.

The Casagrande Italian, Spanish and Portuguese wine importing company in Lugano-Besso was bought up for its large clientele and important importing base. A number of its employees were taken on, including Nando De Medio, who looked after Tamborini's administration-accounting department until retirement.

InIn 1969, after the premature death of its founder, the company was managed by Carlo's wife Bice and son Claudio, who had attended the Lausanne oenology school. His drive propelled the company into new import markets and its own wine production, extending the company's range with a variety of fine bottled wines from Italy, France and the rest of Switzerland.

The 1972-6 period saw the building of a new and larger cellar  in Lamone, with a modern bottling plant. Tamborini moved from Cassarate to the outskirts of Lugano in 1976 and, two years later, a first addition was built for winemaking and storing the new Ticino wines: PoggioSolivo, SanZeno and, a few years later, Comano.

The Tamborini 'pilot' vineyard was planted in Comano, at the Ai Brughi site, and grown to Merlot. The first vintage took place in 1986. A retail outlet was set up in the same building, in which winemaking and ageing took place for both individual buyers and restaurants. In 1992, around 8000 cubic metres of space were carved out of the land around the cellars to enlarge the winemaking space.

In 1994 Tamborini Vini celebrated its 50th anniversary, and the company message was entrusted to a hot air balloon over Lugano, Bellinzona and Locarno. At the same time a trip to the Sertoli Sallis wine estate in Valtellina was organised for employees, who were welcomed by the count in person.

What you can find in Lamone:

Visit also our bed and breakfast Vallombrosa in Castelrotto www.vallombrosa.ch