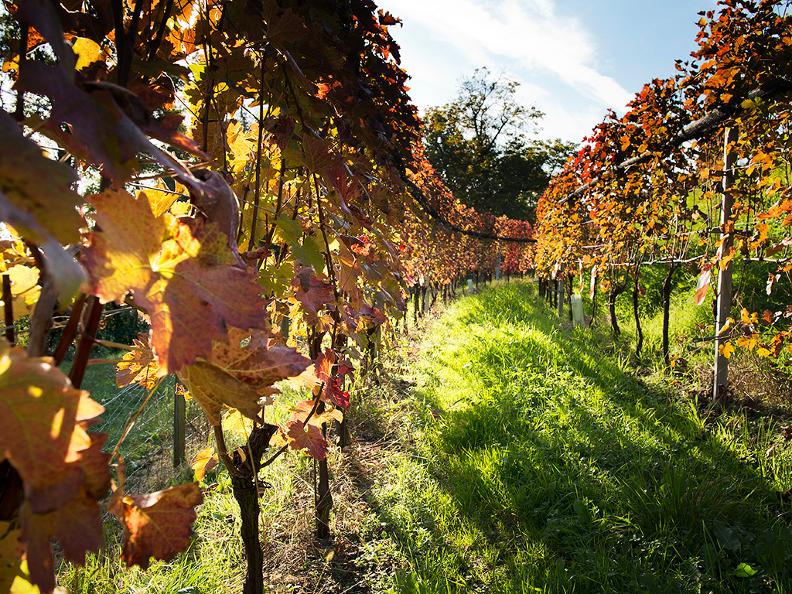 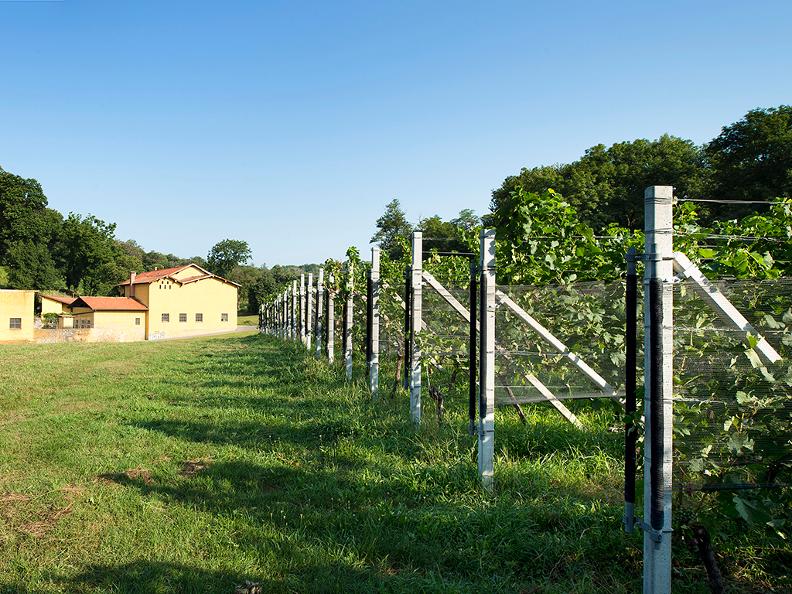 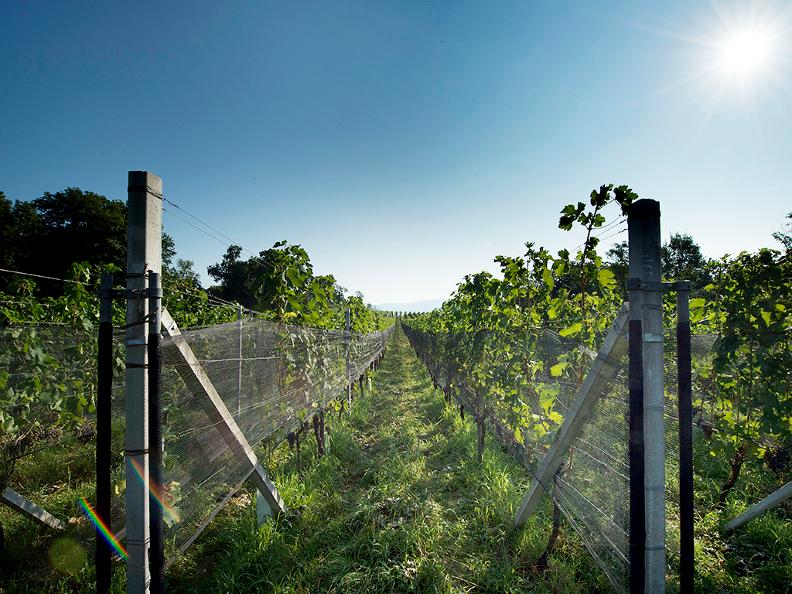 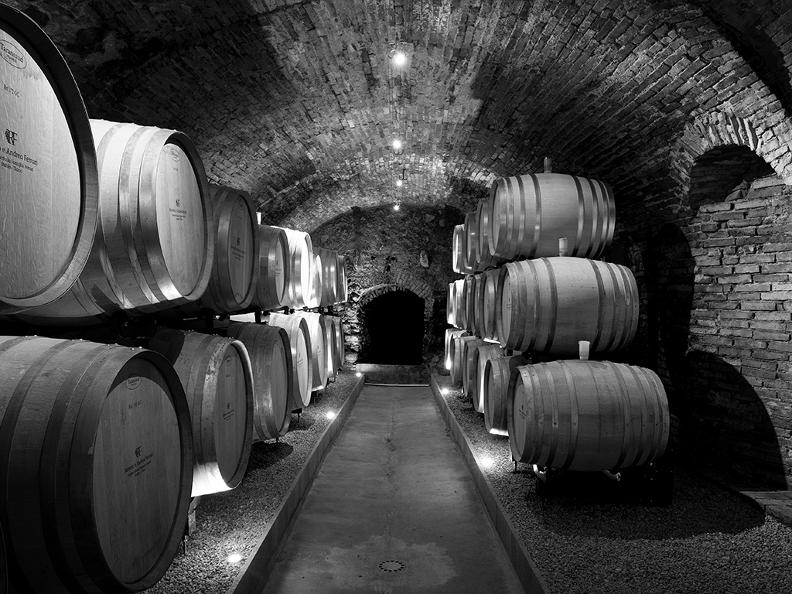 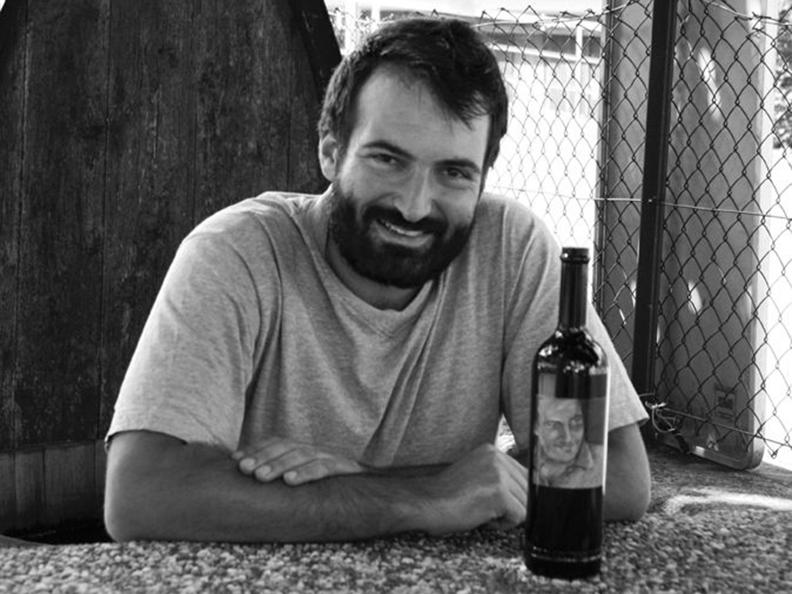 The company was founded in 1977 by renting two Merlot vineyards in the municipality of Stabio, these 92 areas are still existing.

The grape is sold to private winemakers. Since 1994 the company has been vinifying about 20% of its production and in 1999 it vinified 70% of its gross product. The vineyard is cultivated according to the regulations of Canton Ticino for the integrated production.