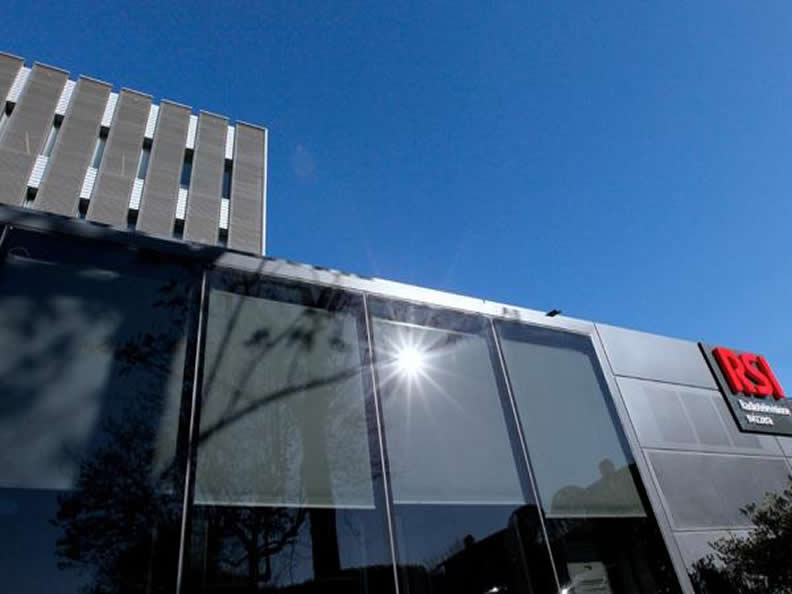 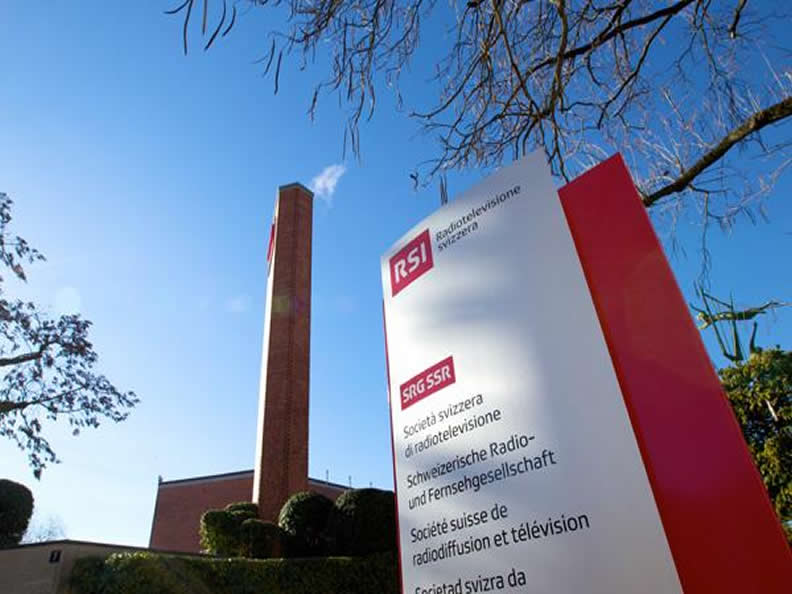 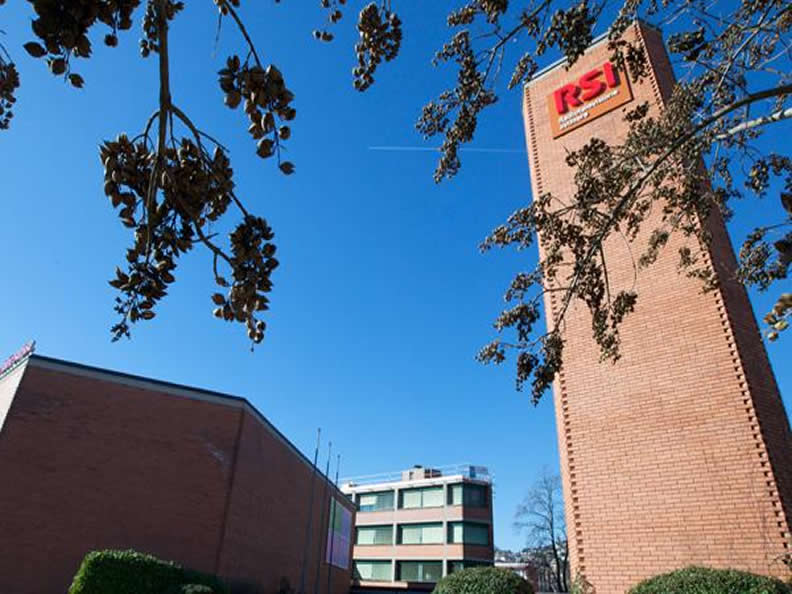 Description Company
RSI (Switzerland’s Italian-language broadcasting service) is a subsidiary of SRG SSR idée suisse. Its task is to produce and distribute radio and television programmes throughout all parts of Switzerland.

Until 1 March 2009, it was sub-divided into TSI (the television service, founded in 1958) and RSI (the radio broadcaster, founded in 1932. On early valve-operated radio sets, it was indicated as Radio Monteceneri).
RSI has two bases of operations. The Television and Multimedia departments, and the Information Centre, are based at Comano. The Radio department and administrative offices are at Lugano-Besso, in Via Canevascini.

The visit
A stimulating tour of the studios and production and editing departments to introduce you to RSI and the people who work there, to give you a hands-on understanding of the production process, discover what goes on behind the scenes, and experience the excitement of working in TV and radio.