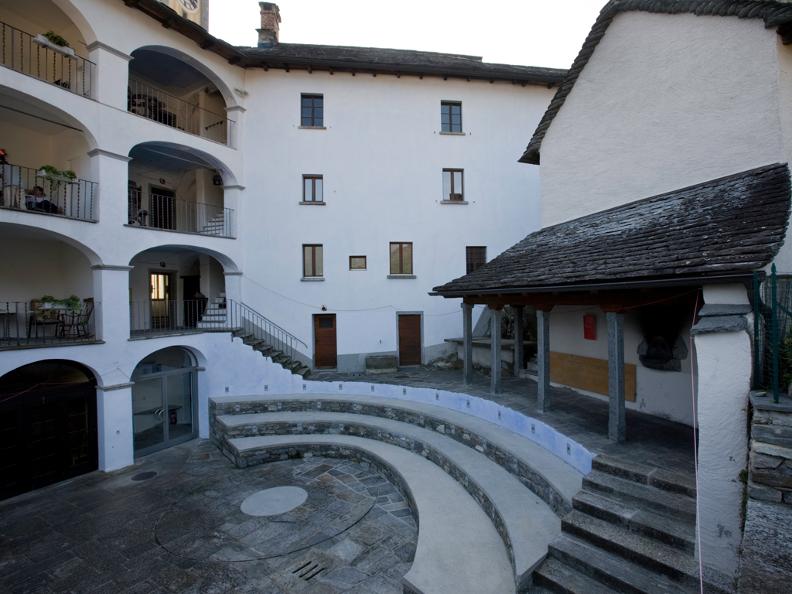 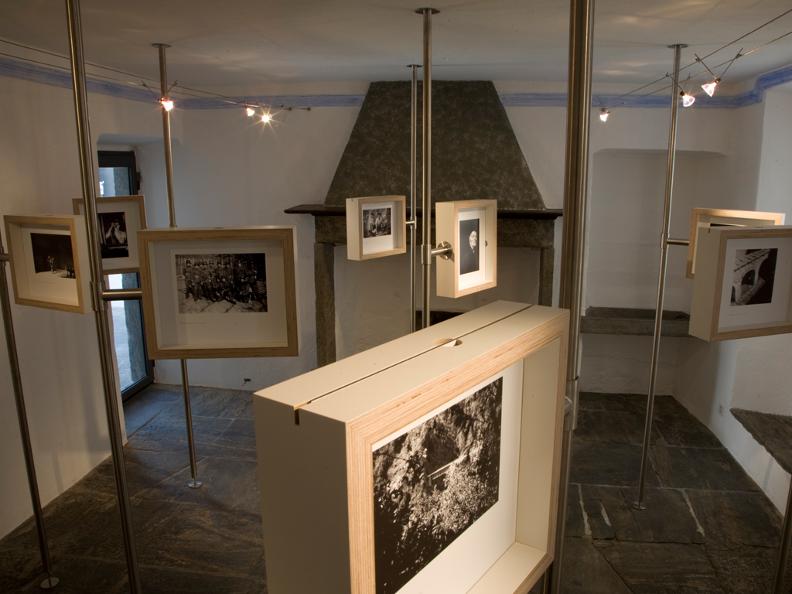 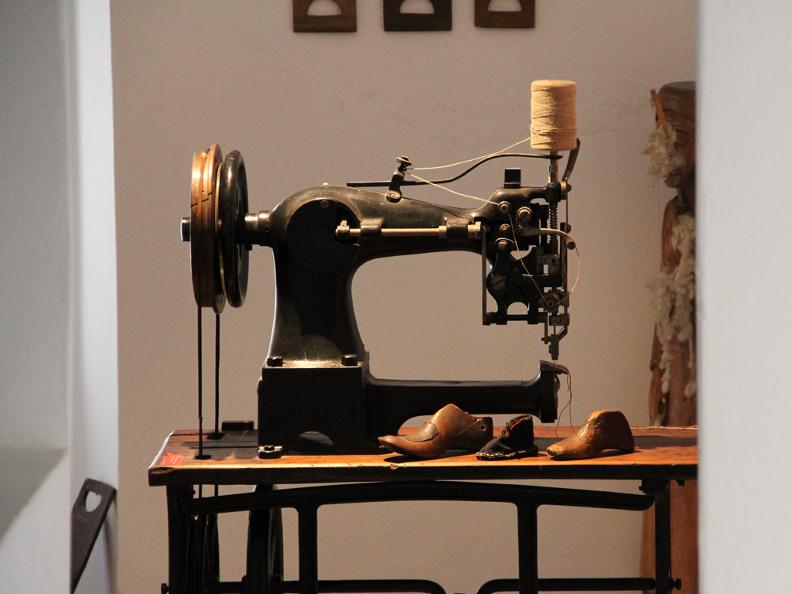 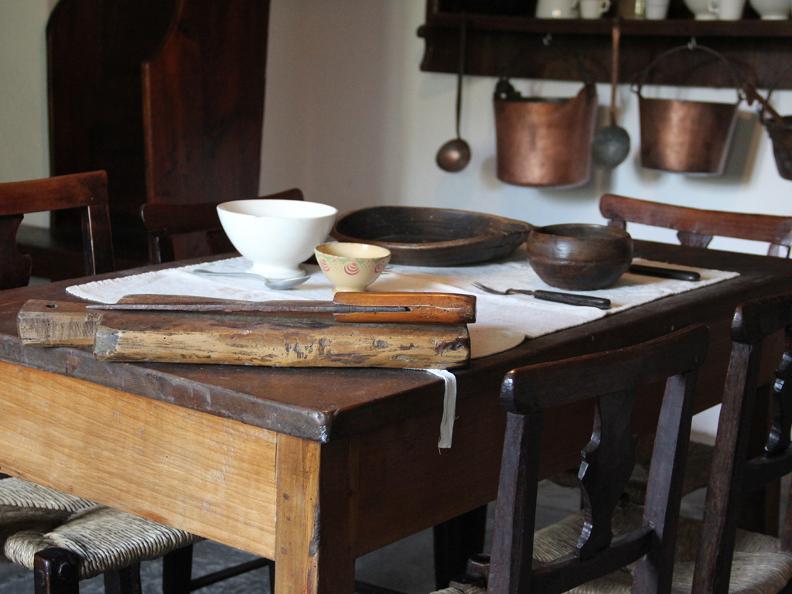 The regional Centovalli and Pedemonte Museum, owned by the foundation with the same name, is based in Intragna, a village perched on a hillock at the intersection of the rivers Isorno and Melezza at the entrance of the valley.

The museum was opened to the public in 1989 and is located in a pretty 17th century dwelling named casa Maggetti, situated in the historic centre of the village, just behind the parish church. The collections are spread over 20 rooms on three floors.

In two small buildings, bordering on the inviting inner courtyard, one can find the old nut oil mill and also the wood fired baking oven where, once every year, the museum demonstrates the traditional form of bread baking. On the first floor of the main building a traditional kitchen has been rebuilt in a room with a fire place. On the second floor there is an exhibit on the typical cloth shoes with rope soles worn by the people of the valley in ancient times. There used to be a small workshop in Intragna for the production of these traditional handmade shoes.

In the rooms on the third floor, which exhibits a rich collection of items and tools for everyday use, the chimney sweep trade is also remembered as being a hard physical work, which also involved child labour in past times.