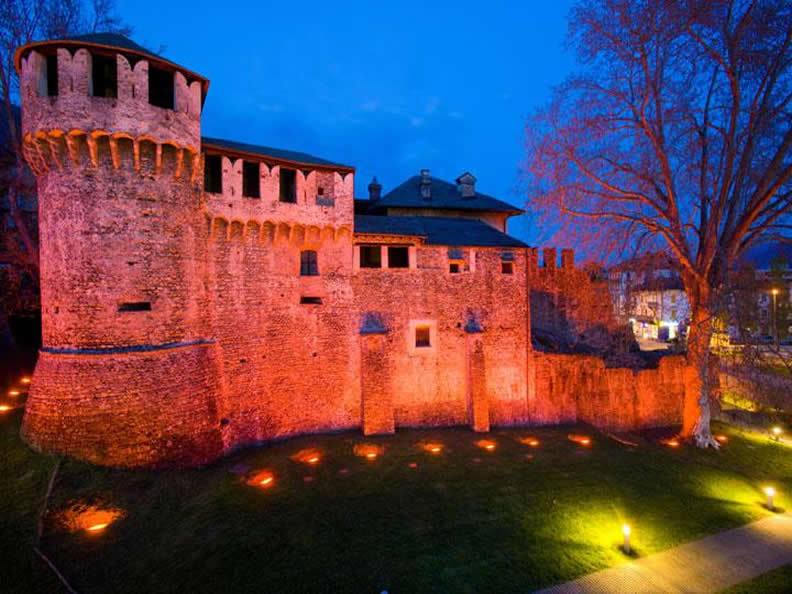 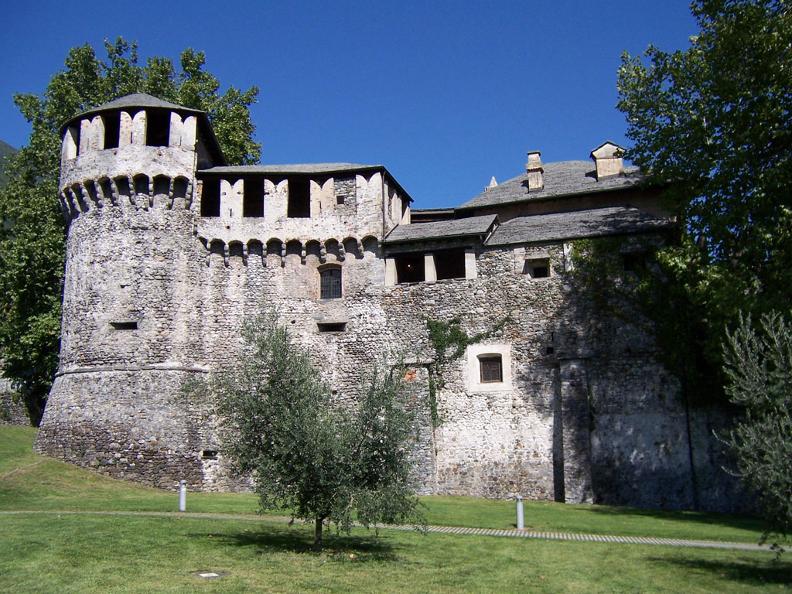 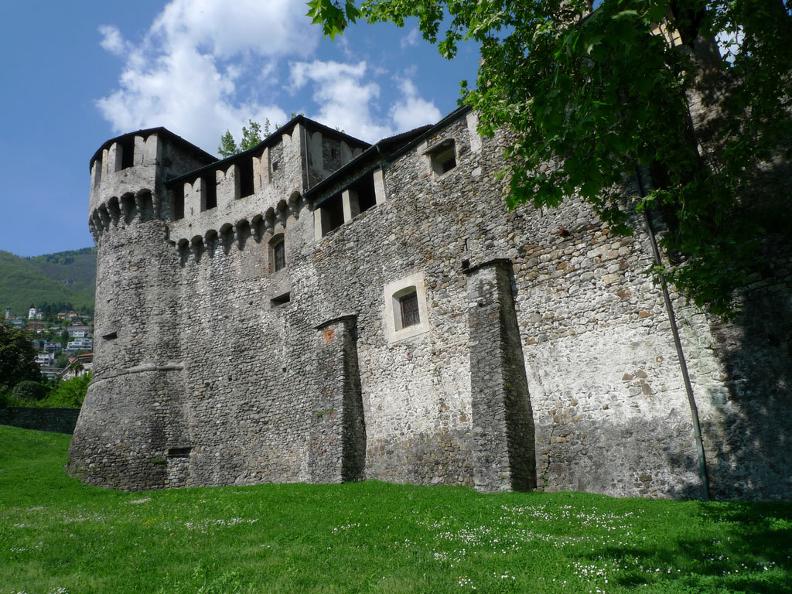 The Castello Visconteo, now an archaeological museum, is located on the edge of the old town and was built in the 12th century, probably as the residence of a Captain Orelli, who remained true to the Emperor.