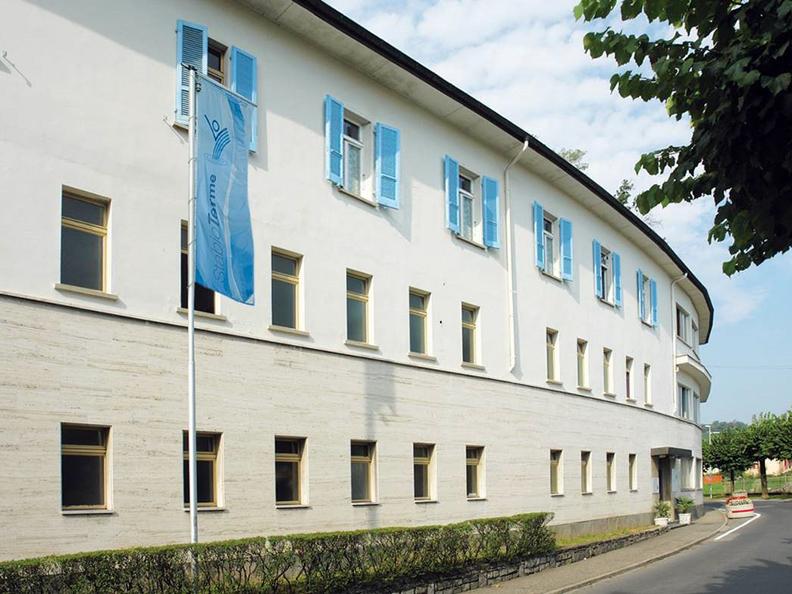 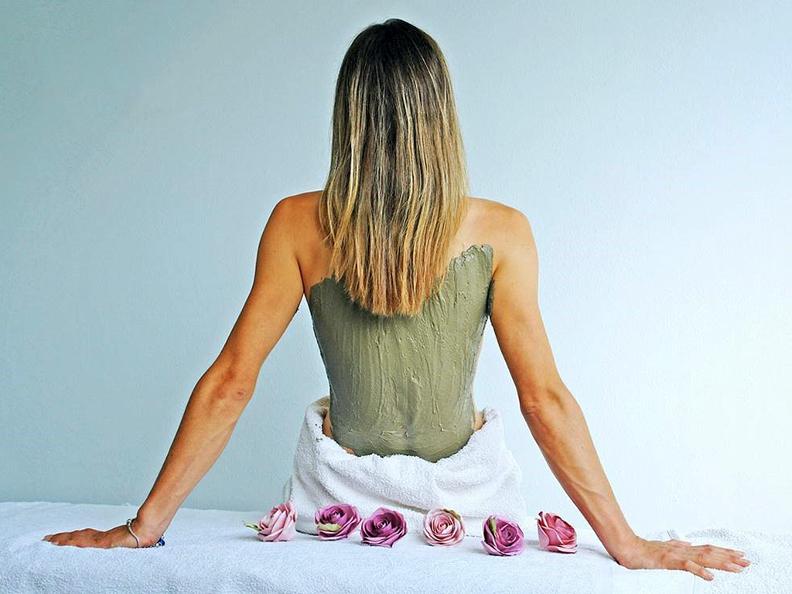 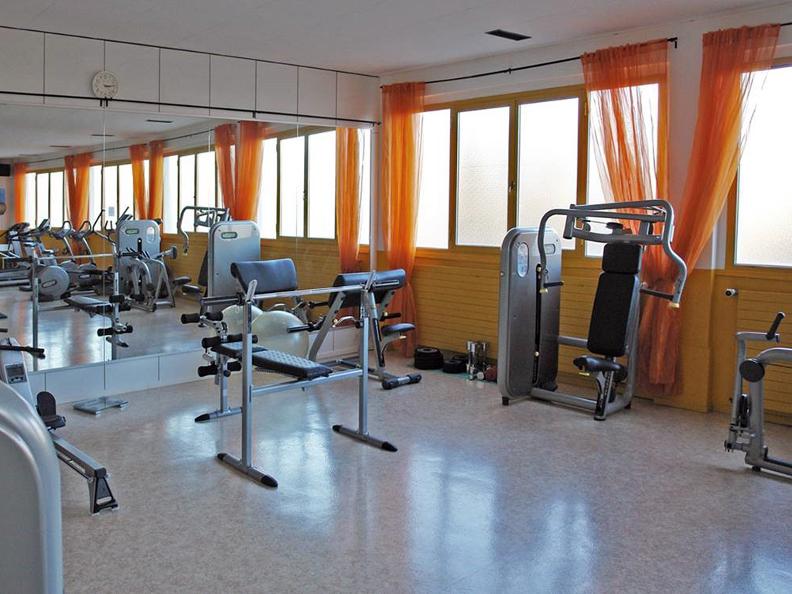 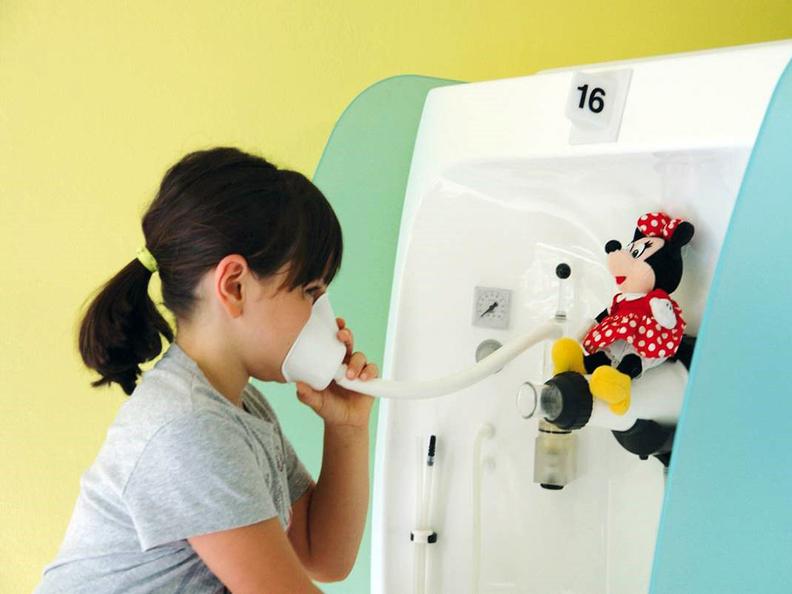 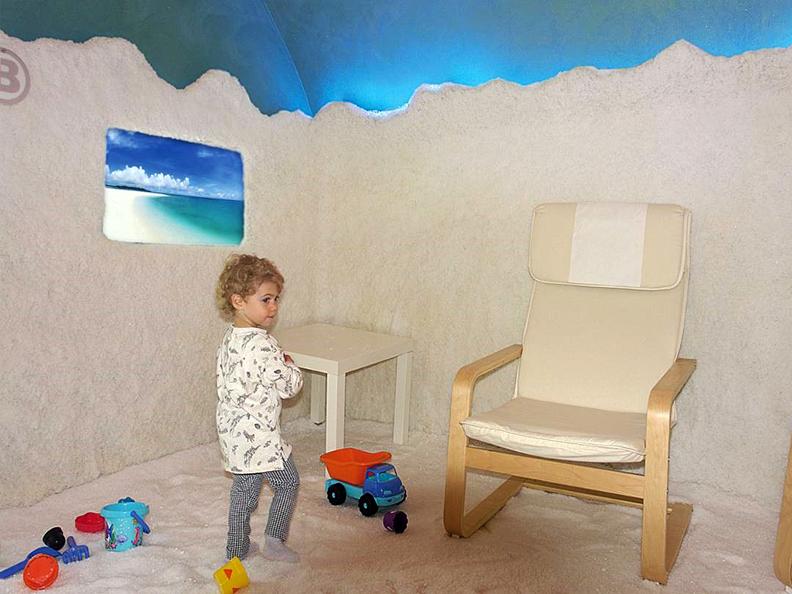 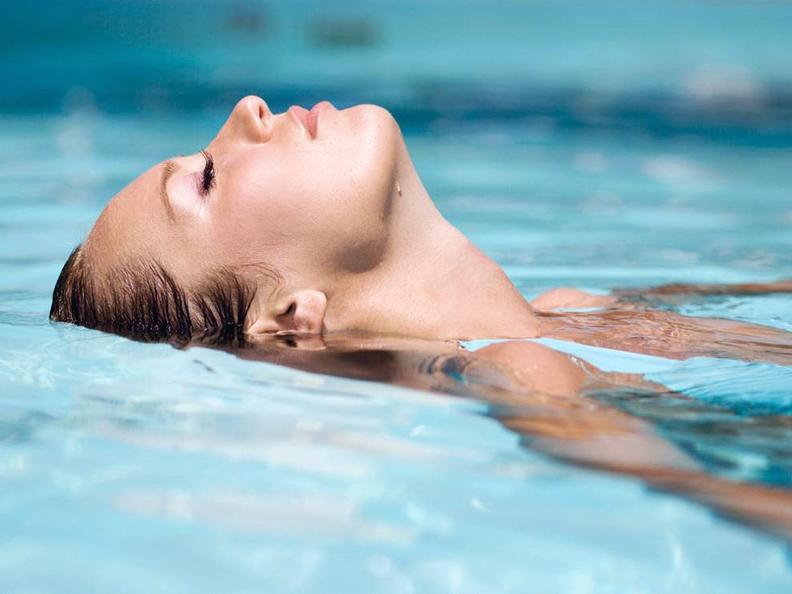 Some historical sources show that in Stabio (then Stabulum Caesaris) Julius Caesar himself took advantage of the beneficial properties of the thermal waters which seem to have already spurt out in remote times and which have ancient origins, being on a territory belonging to the Jurassic period.

Since the last century, Stabio thermal baths represent a meeting point between the great thermal tradition and modern medicine. Indeed, the modern concept of functional reeducation is further added to the secular tradition of hydrotherapy.

Fangotherapy and crenotherapy exert an important analgesic activity in the treatment of pains of degenerative and myofascial origin (tendons, muscles).

Functional rehabilitation serves to recover the “abilities” lost or forgotten because of illnesses, traumas or surgical interventions.