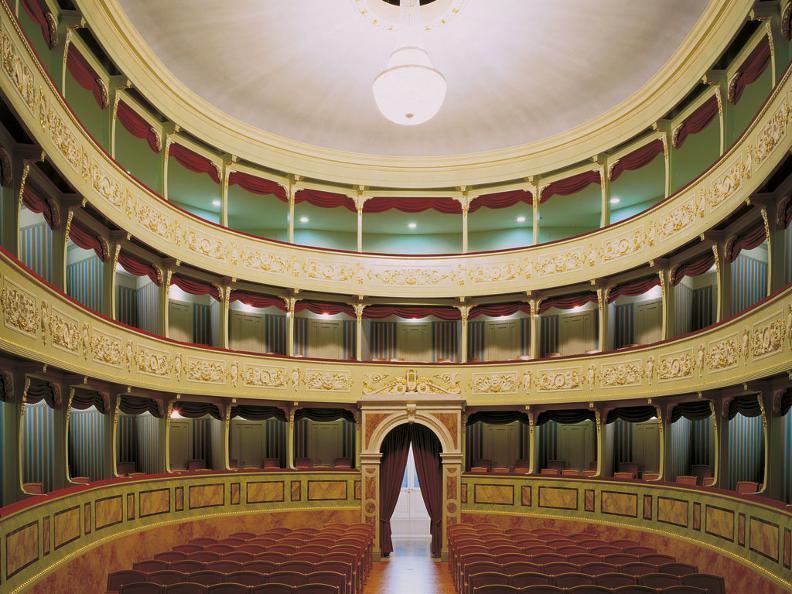 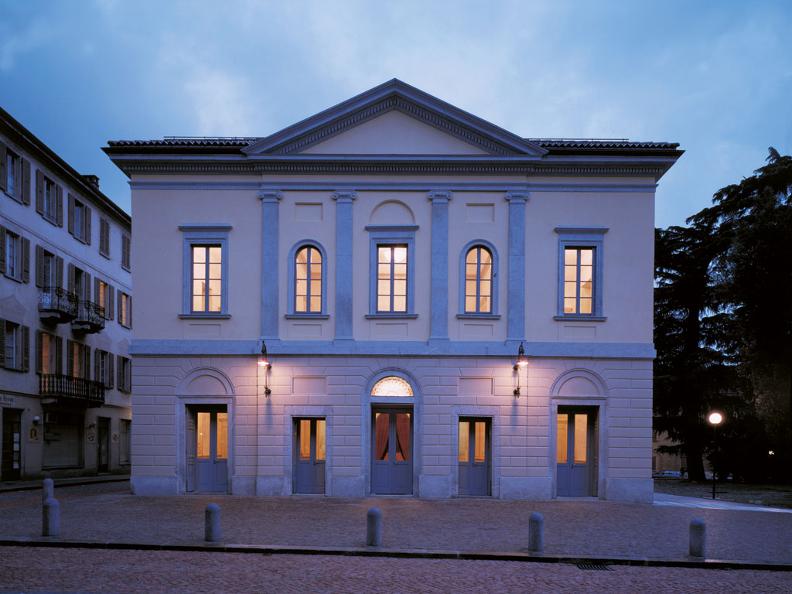 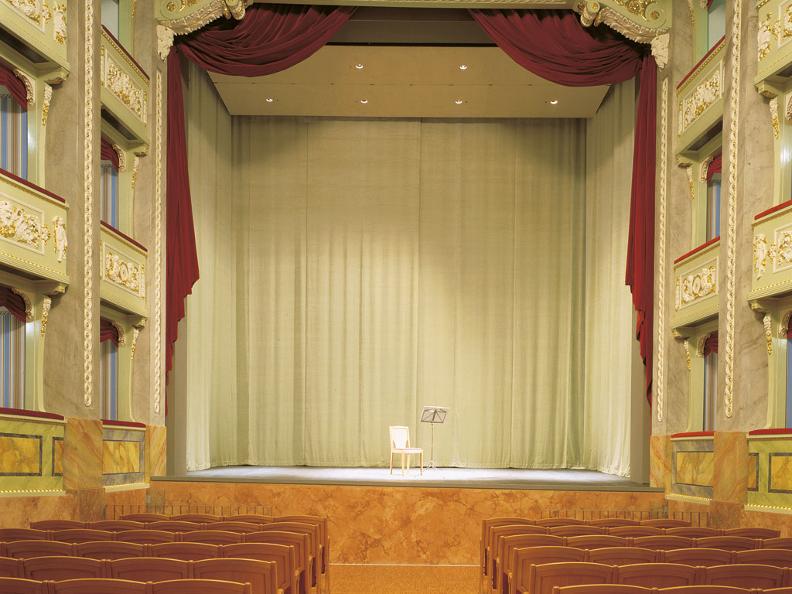 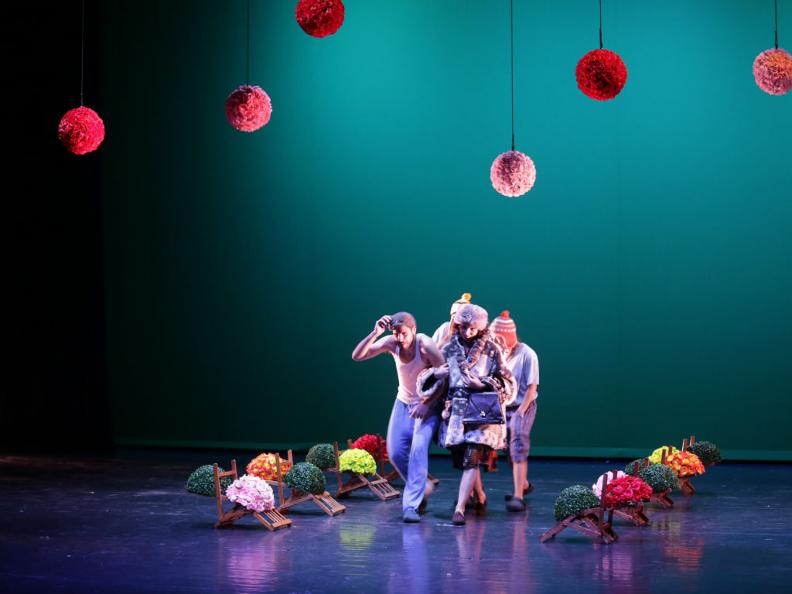 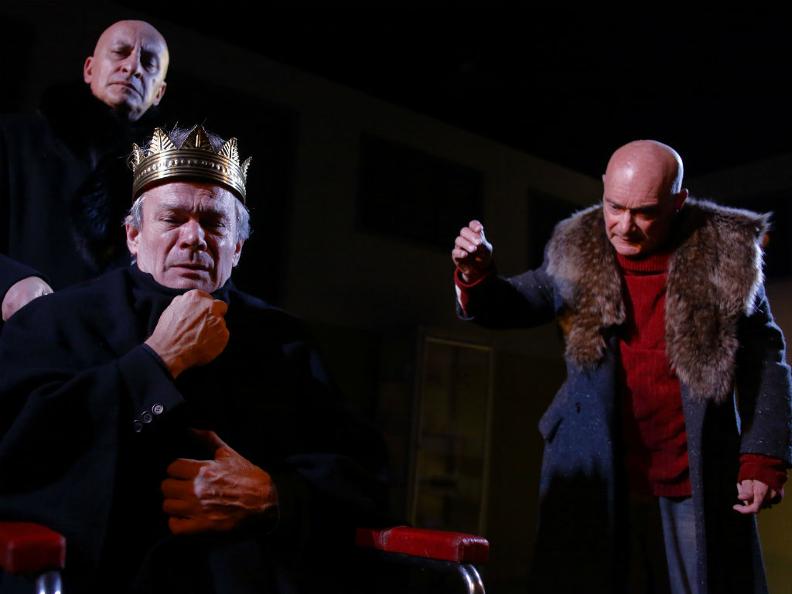 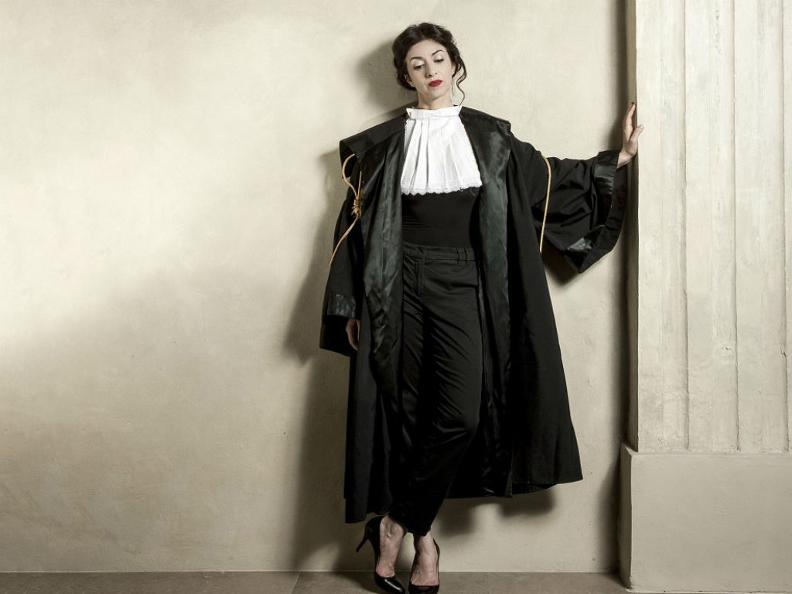 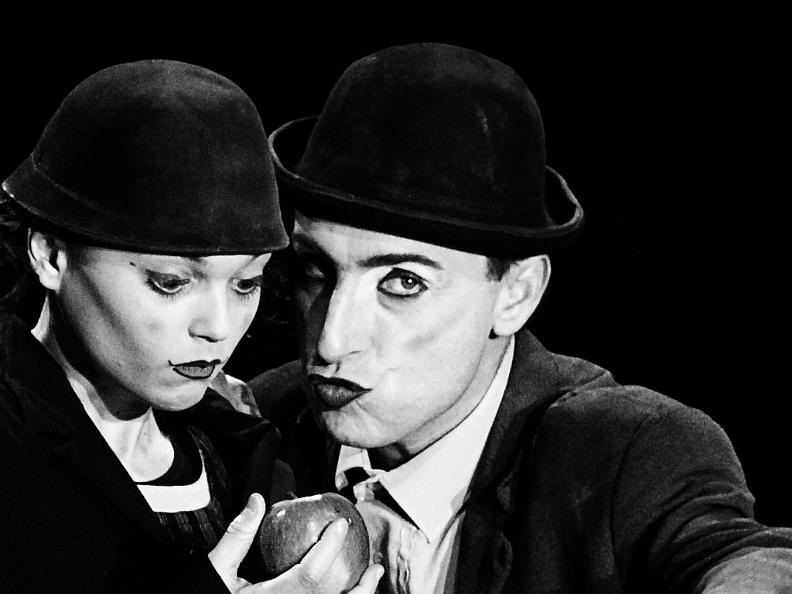 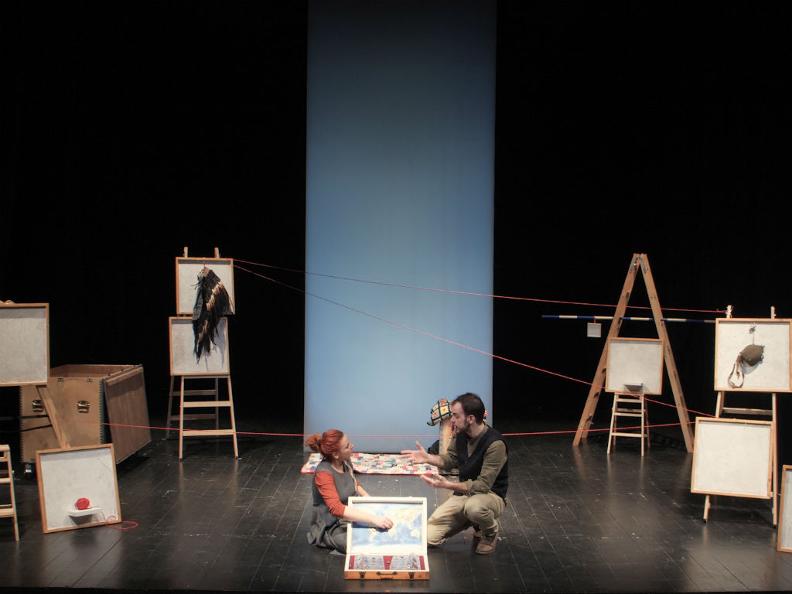 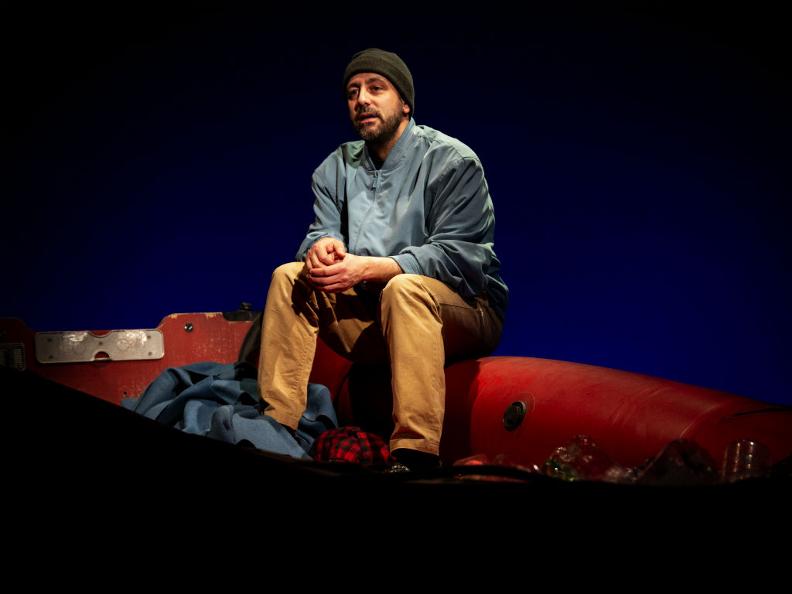 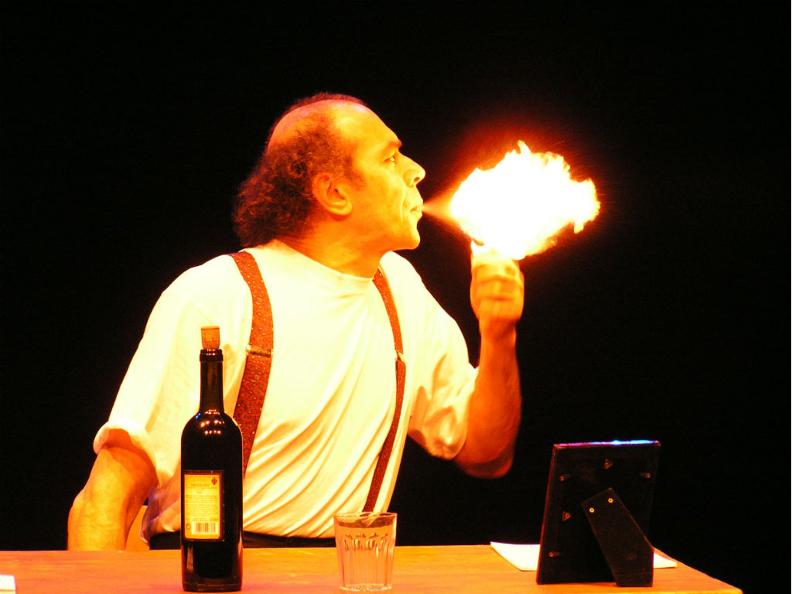 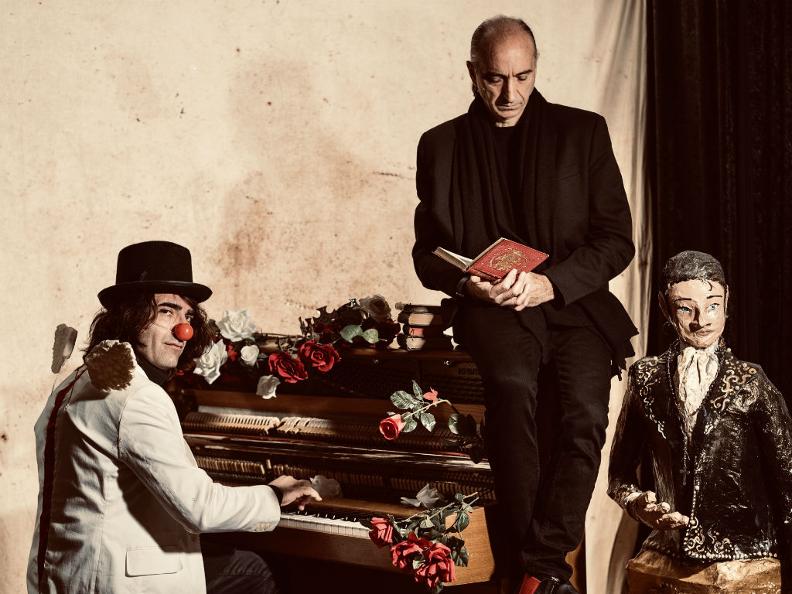 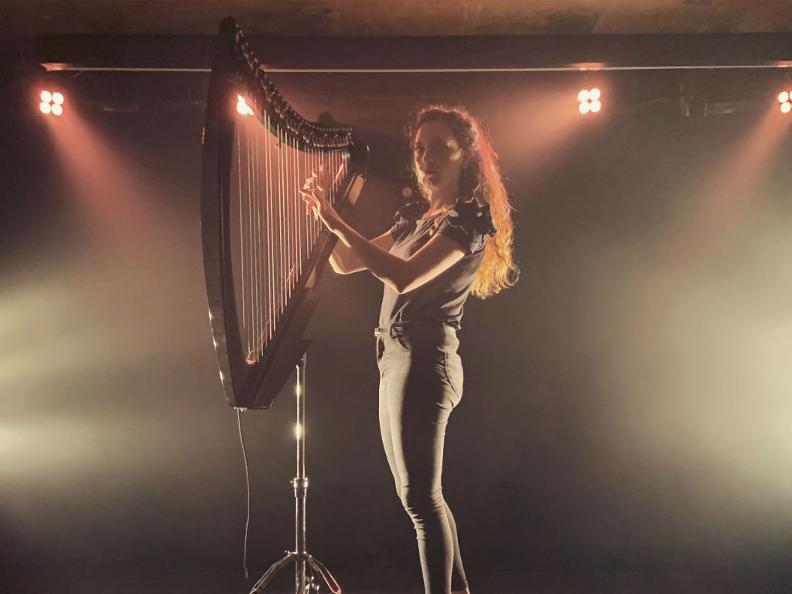 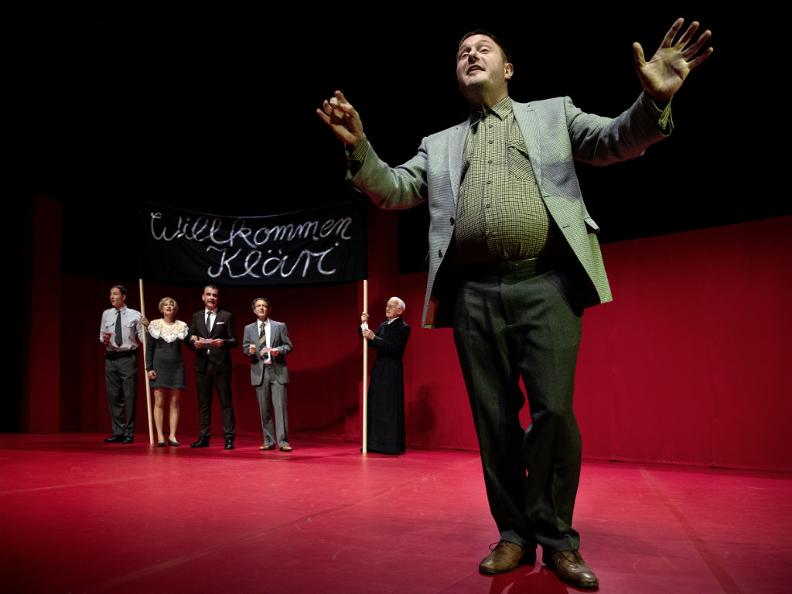 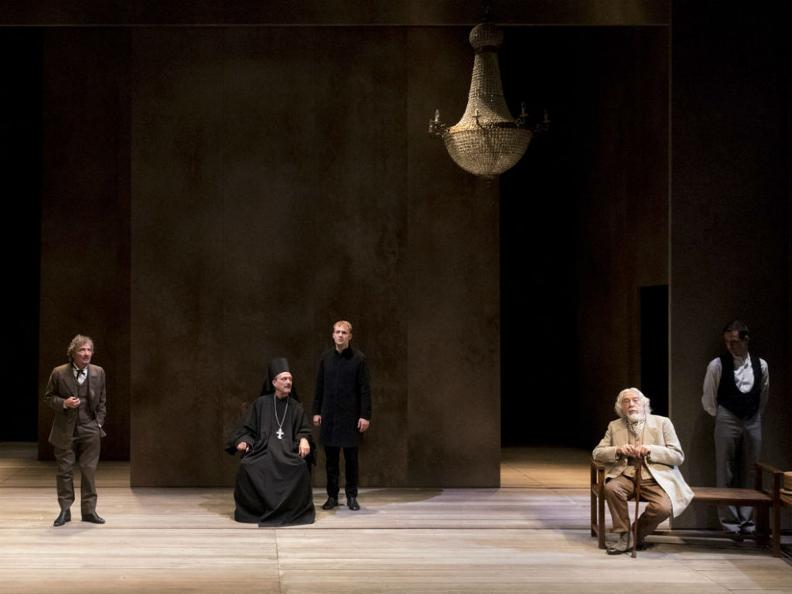 The Teatro Sociale, located in "piazza del Governo", was built between 1846 and 1847. Architect Giacomo Moraglia from Milan drew the project, and Eng. Rocco von Mentlen directed the construction. The building has a cubic shape, and is on two floors. Both the inside and the outside, respect the classical typology of the Italian Theatres. The lowest part of the facade hosts five doors, three of which have an arch. The top part, instead, has four pillars decorated by a pediment.

Some adjustments, such as the restaurant hall built by Maurizio Conti in 1900, and the refurbishment of the supporting beam, have not changed the appearance of the building, the only theatre of the 19th century preserved in Switzerland.

Architects Giancarlo and Pia Durisch made the last refurbishments (1992-97). Those were conservative for both the interiors and exteriors, while the stage equipment was completely remade.

Thanks to the cooperation with Autolinee Bleniesi and the support of Banca Raiffeisen Tre Valli, we remind you the offer "To the theatre by bus... and travel for free".

The complete programme of performances at the Teatro Sociale with all the information can be found at www.teatrosociale.ch.