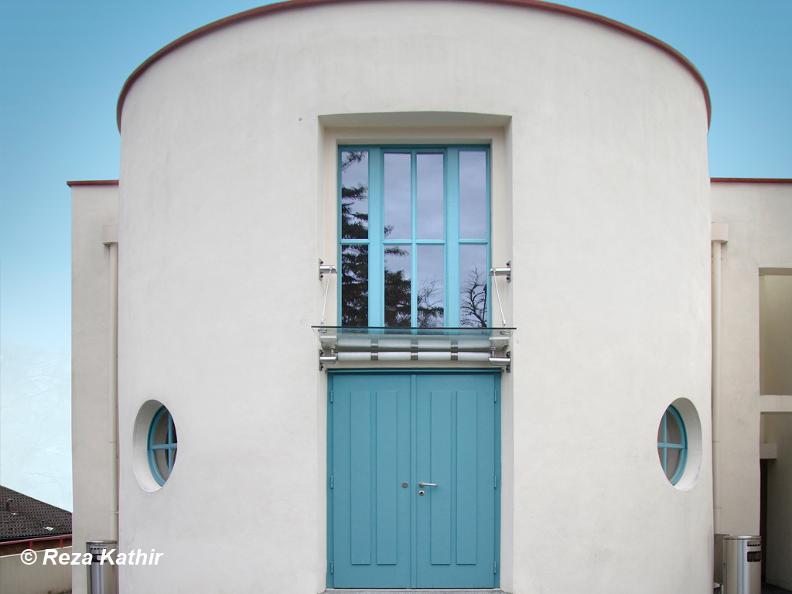 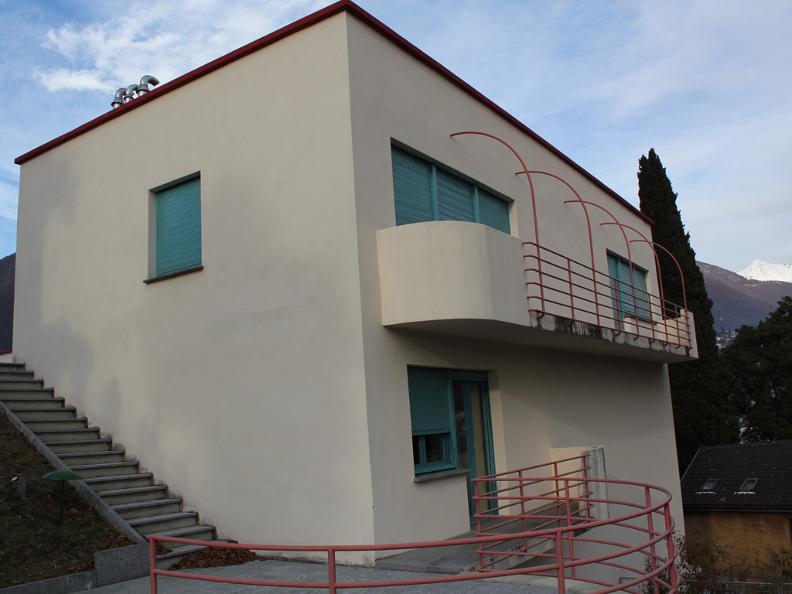 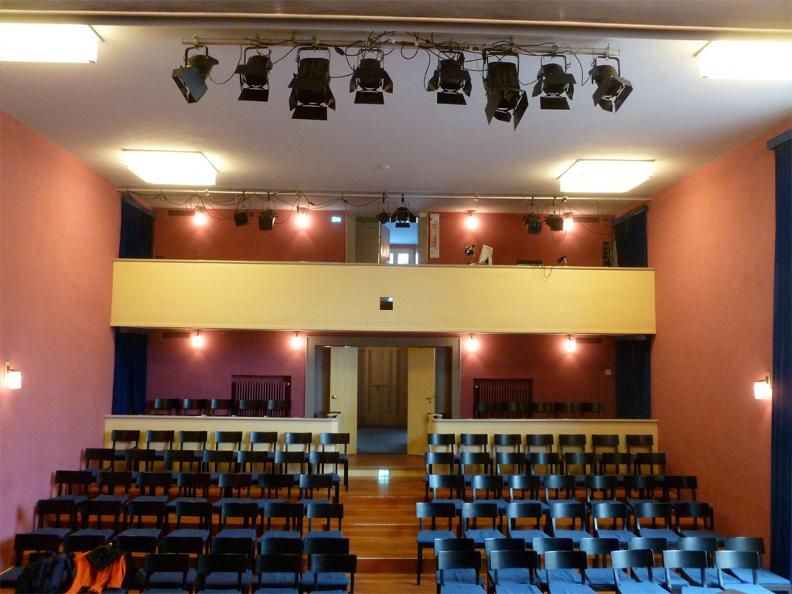 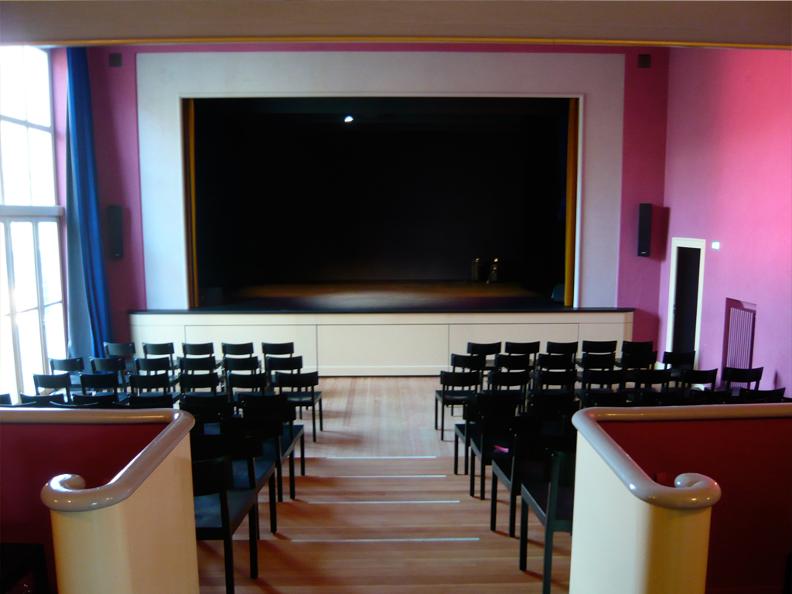 The theatre, a small jewel of architecture built in 1927/28 for ballerina Charlotte Bara, became a centre known in Italian speaking Switzerland not only for the sacred dances, Gothic-Egyptians, but also for the numerous performances of mime and theatre, for concerts and lectures.
With his versatile peculiarity, architect Carl Weidemeyer, polyhedral artist, represented an exceptional connection between Central European and Mediterranean culture.


Due to historical interest of the place and the importance of  Charlotte Bara's and Carl Weidemeyer's artistic impulse, the intention is to activate a pole of study that deals in depth thorough examination of thematic such as sacred dances, therapeutic use of dance or correlations with the Bauhaus, enhancing at the same time the importance of the architectural structure, (dynamics of forms and chromaticism) related to creative aspects.
The pole of research would like to become as well a place of confrontation and exchange with other scholars and researchers in specialistic aspect, but at the same time revealing through speeches, meetings, seminars and accompanied visits.