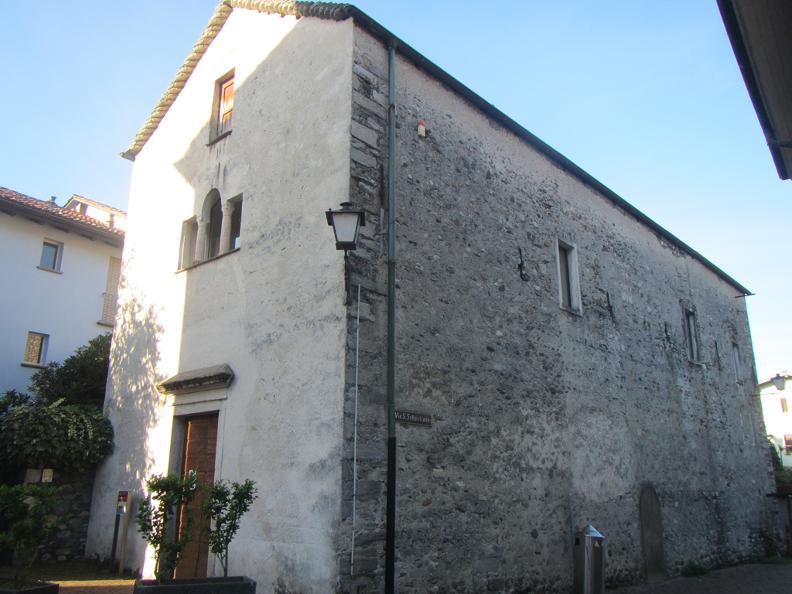 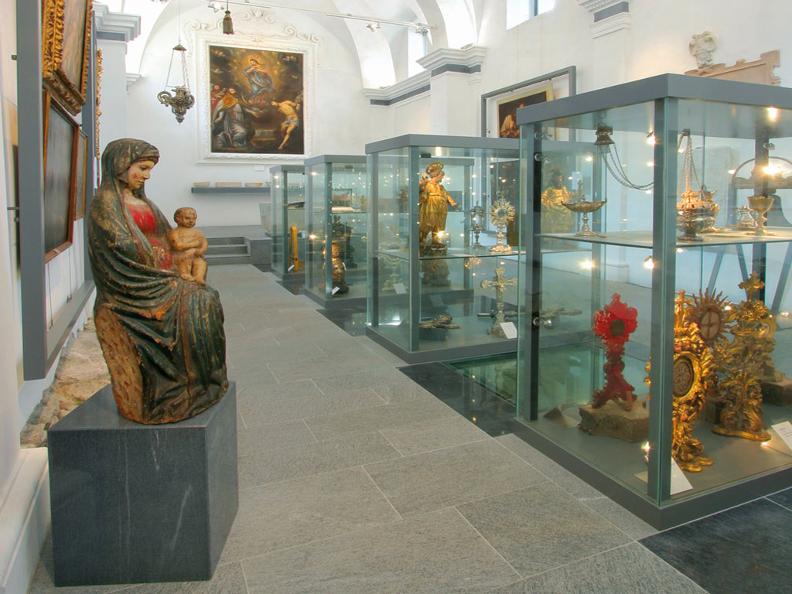 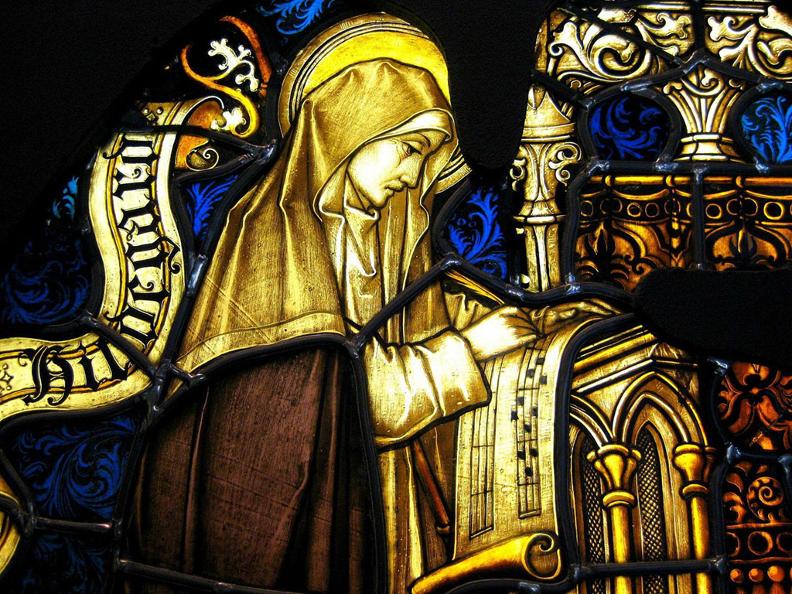 Housed in the oratory of Saints Fabian and Sebastian, dating back in its original form to the 9th century, the museum is home to documents and accounts about the history of the building, as well as sacred furnishings from the parish of Ascona.
The oratory, among the oldest buildings in the village, was under the patronage of the Duni family, who lived in the castle of San Michele before its destruction by the Swiss.
It preserves traces of the three periods that marked its development. Columns and capitals adorned with plant motifs and carved interlacing date from the Carolingian period, while the baptismal font, which came from the parish church of San Pietro, may be older.
Numerous sacred objects date from the Baroque period (reliquaries, candlesticks, vestments, liturgical books and paintings). The most curious objects include the cardinal’s cap left by San Carlo Borromeo in Ascona in 1584, a few days before his death.
Of particular interest are the altarpiece depicting the Madonna with Saints Fabian and Sebastian, by Giacomo Damotti from Palagnedra, and the Incredulity of Saint Thomas by the Caravaggesque school. Paintings by Lorenzo Lotto (Last Supper), Paolo Veronese (Madonna and Child) and Il Morazzone (Marriage of the Virgin) are also on display.
The restoration work, completed in 2000 under the supervision of architect Giorgio Cesconi, also brought to light parts of the medieval and Renaissance frescoes that decorated the oratory.