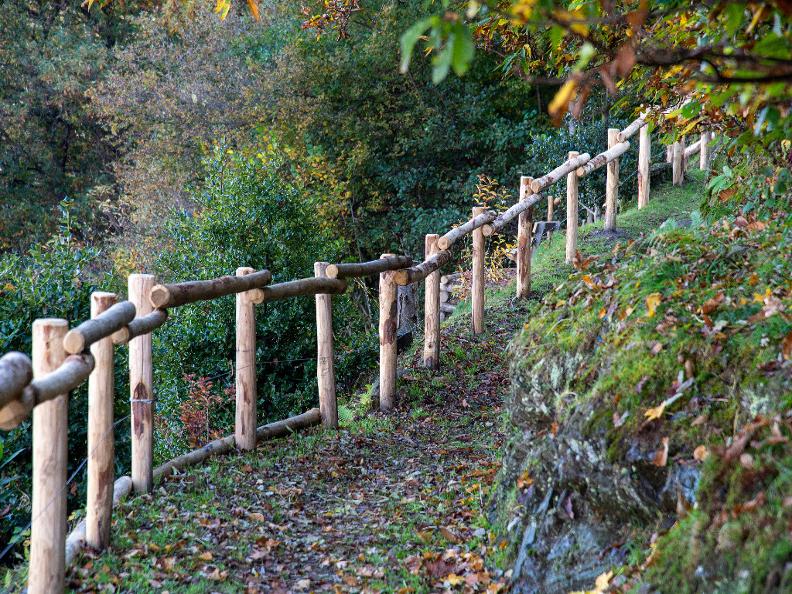 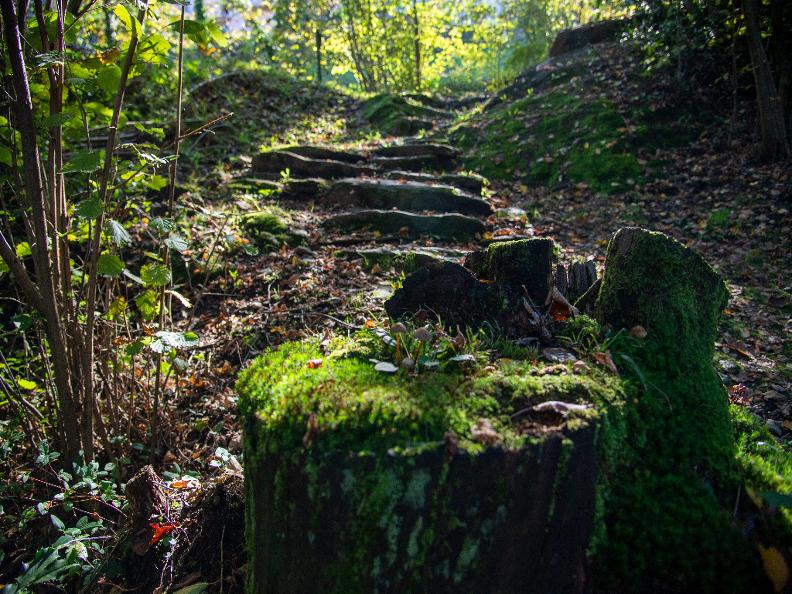 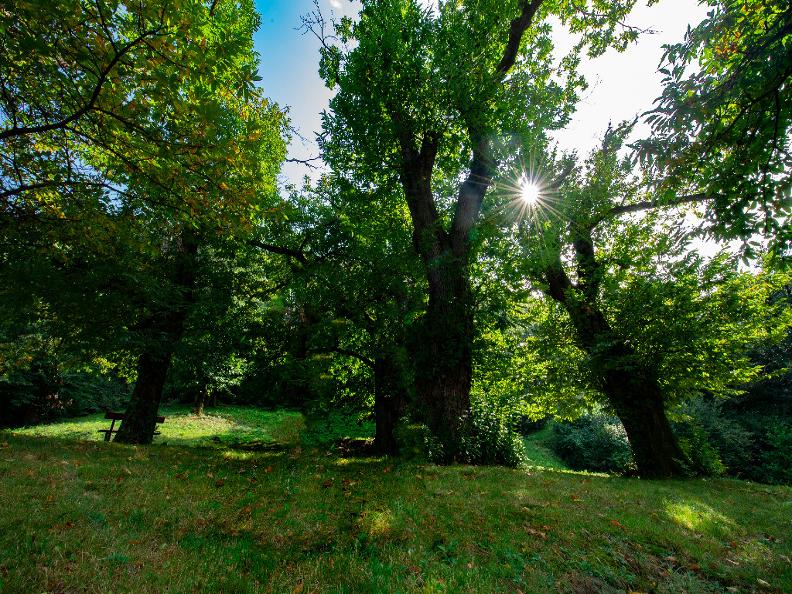 Ever since the Middle Ages, there have been records of merchants complaining about brigand attacks while travelling through Monte Ceneri’s woods. The area was subject to brigandage for many years. The bandits had evocative names and were often supported by the local population, as they primarily attacked people passing through along the Via Francesca. The authorities often sent in military garrisons to try to stop the attacks. The last recorded episode of brigandage dates to 1864, when the gang led by Costantino Genotti from the Leventina Valley held up the mail coach in the woods near Robasacco. However, although the investigations were very thorough and the guilty parties were arrested, the leader escaped death as his sentence was never carried out.