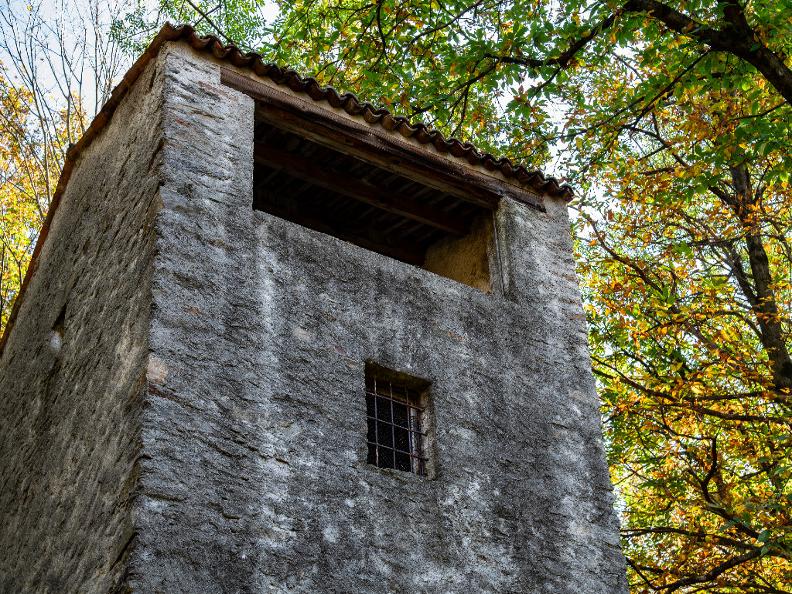 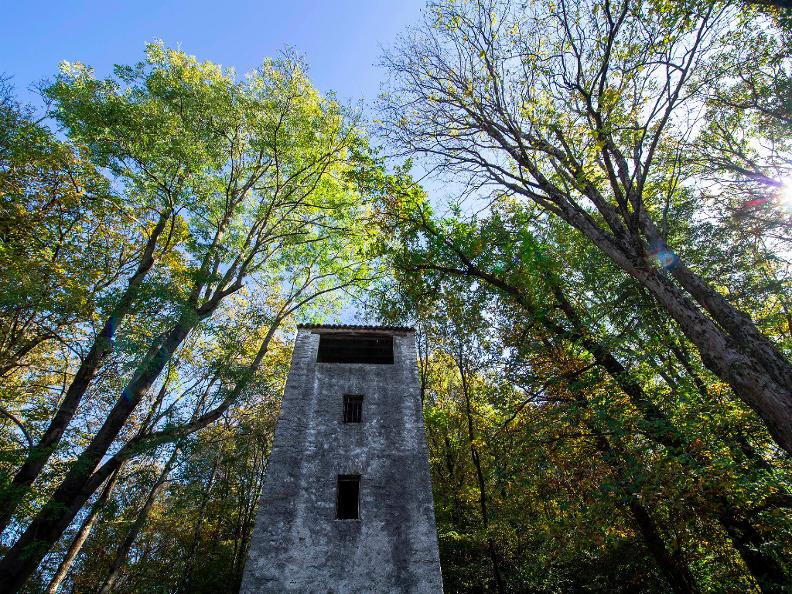 Monte Ceneri is still home to a roccolo (bird snare). It has not been used for catching birds for around 150 years, as this type of hunting is now legally prohibited across Switzerland. The tall construction called the “casello”, where the bird hunter hid while awaiting his prey, stands out at the back of the clearing adjacent to the Via del Ceneri. It is surrounded by various different tree species, which once formed the colonnade where the nets were concealed. The migratory birds stopped in the clearing, attracted by the song of caged birds. Then the hunter launched the bird scarer and the birds were captured in the mesh of the net as they tried to escape.