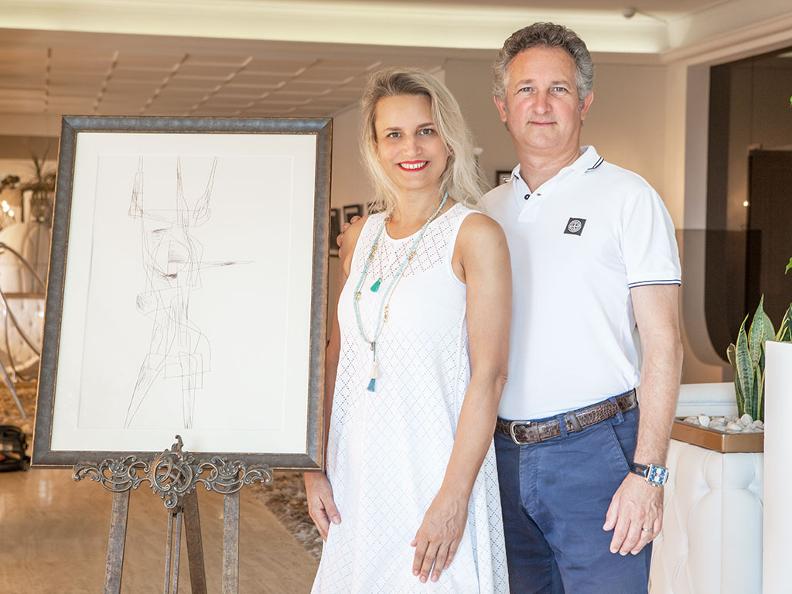 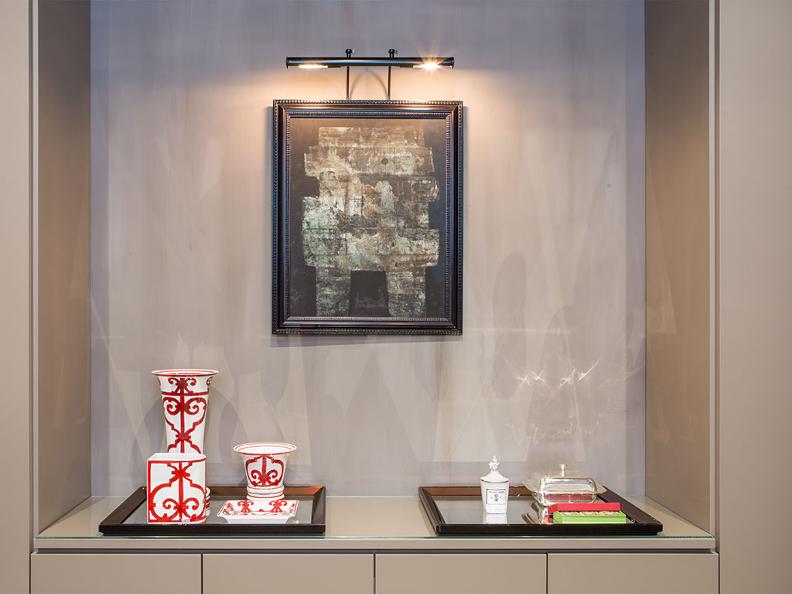 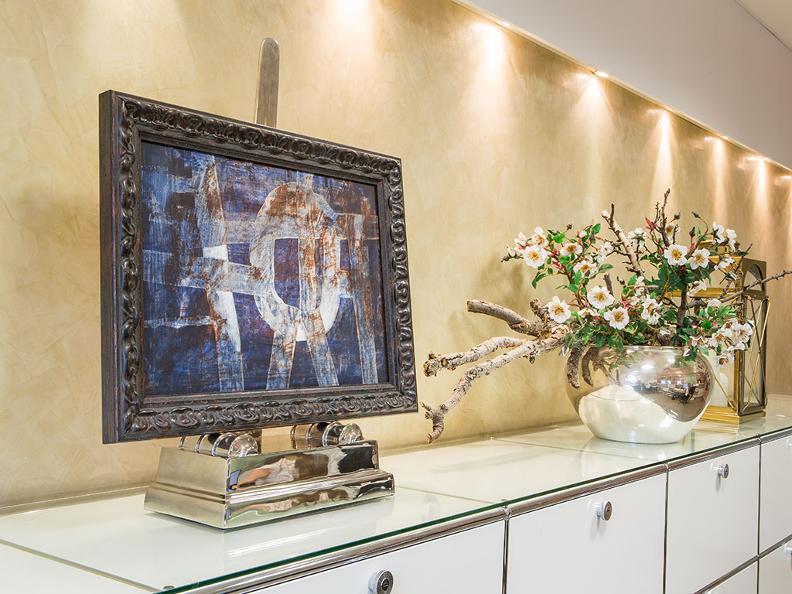 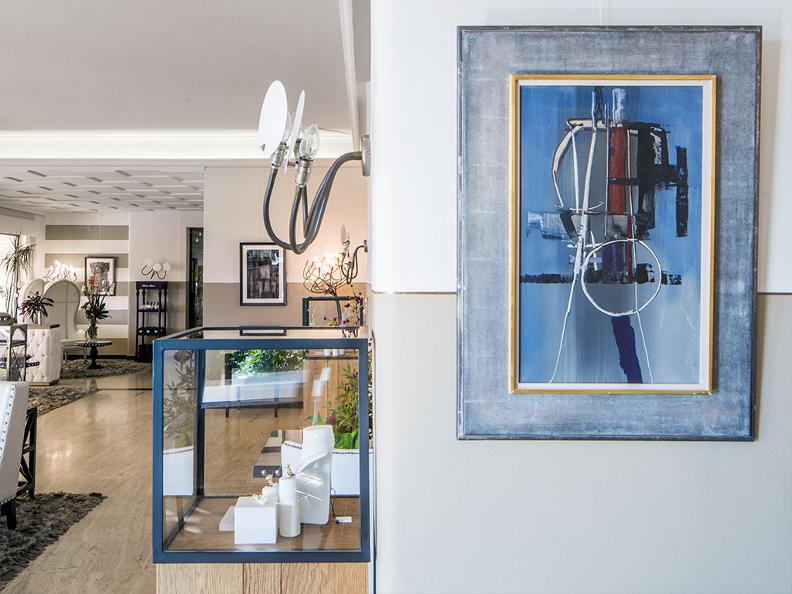 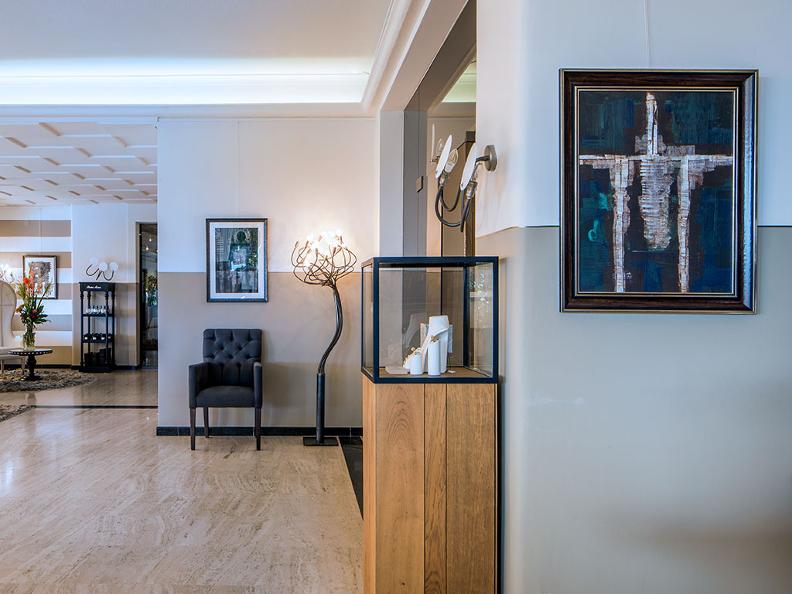 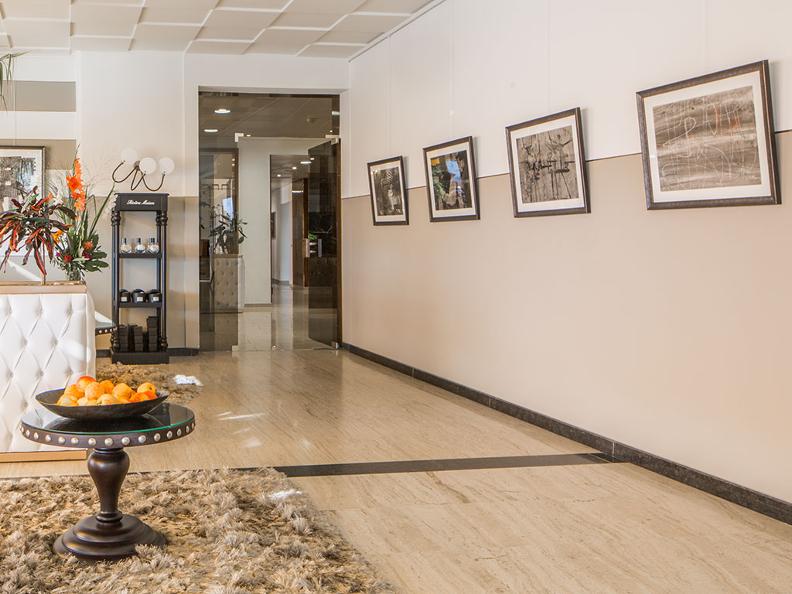 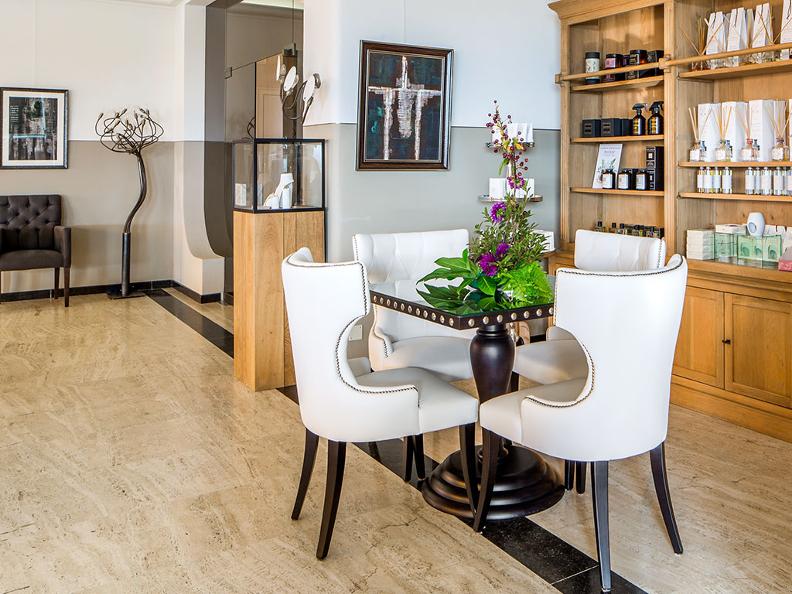 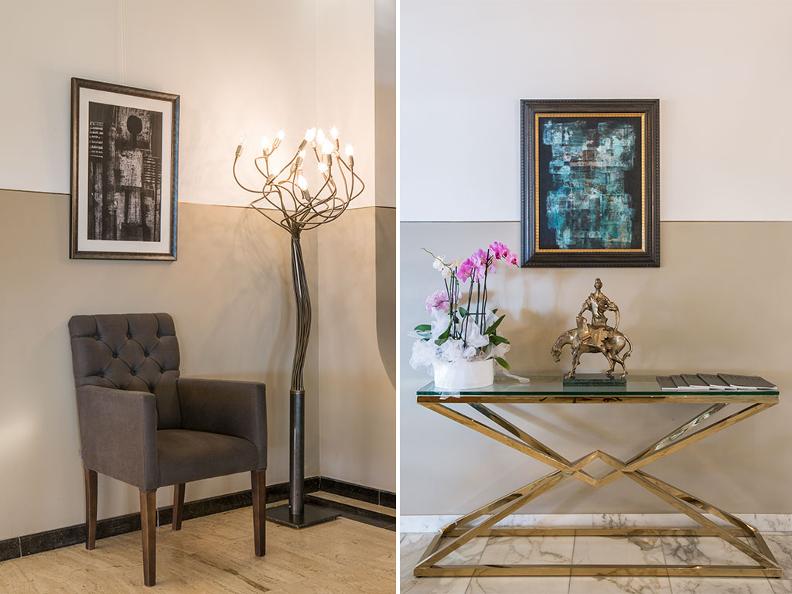 When Andrea and Greta Biasca-Caroni, directors of Hotel Ascona, purchased the former residence of Luigi Pericle Giovannetti (1916-2001), they unearthed a treasure trove of art including unknown works by the painter.

The versatile artist reached the peak of his career in the late 1950s, when the Staechelin family, a well-known family from Basel boasting a collection of prestigious paintings by Van Gogh, Picasso and Gauguin, became interested in his work and bought around a hundred of his paintings. In order to let him work undisturbed, the Basel family gifted him a house on the slopes of Monte Verità in Ascona, where Luigi Pericle spent much of his life, withdrawn until his death in 2001.

The collection unearthed consists of plentiful paintings and hundreds of China ink drawings in excellent condition, some of which are on display at Hotel Ascona.