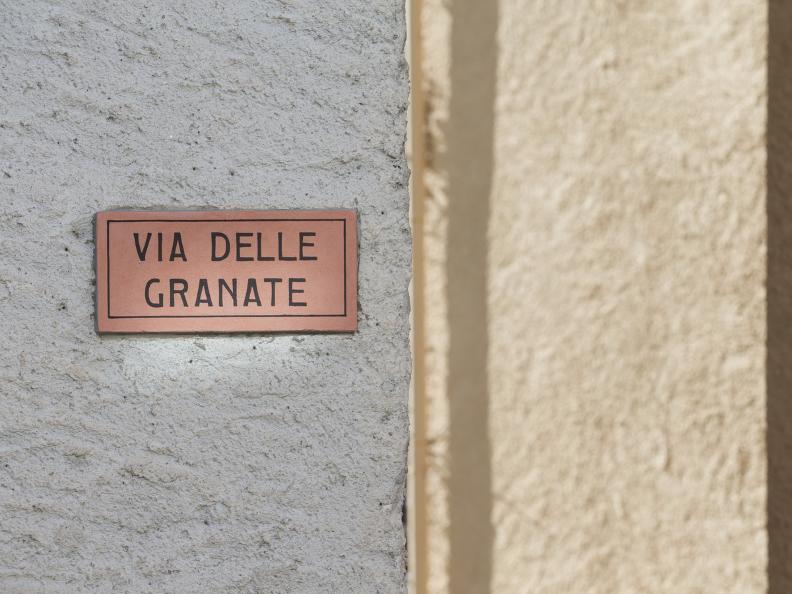 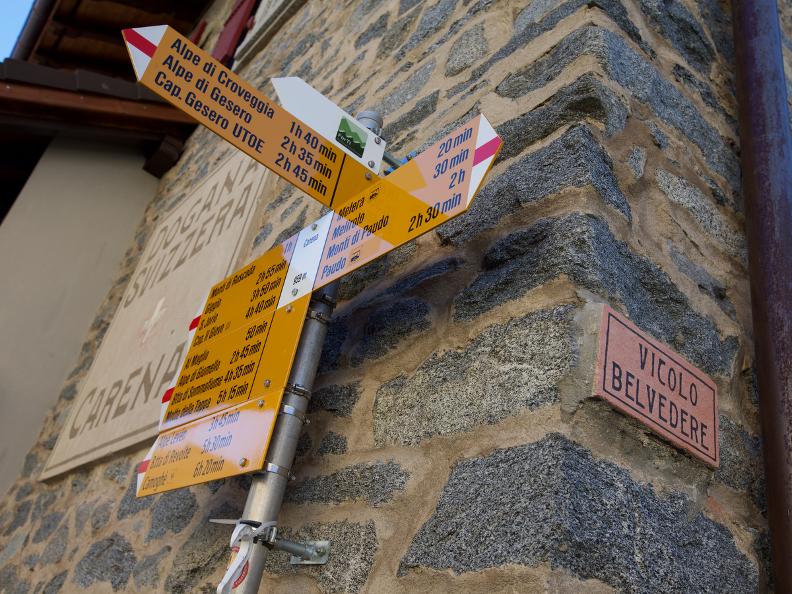 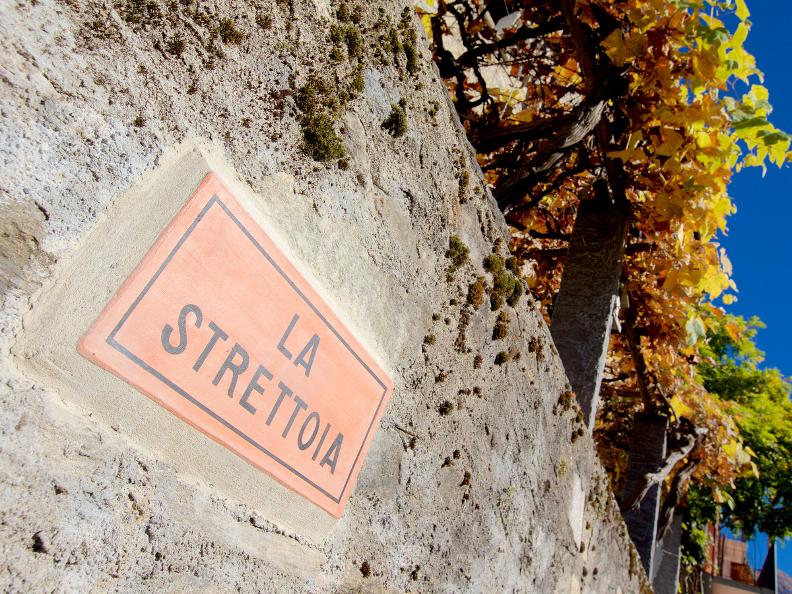 Plaques and Frescoes in Carena

On 29 August 1939, just a few days before the outbreak of the Second World War, the Federal Council partially mobilised the Swiss army. One of the places the troops were sent was the Valle Morobbia, where they manned the Italian-Swiss border. The soldiers in the valley were from the 297th Battalion.

The presence of the army left its mark on the valley: in the memories of those who lived through that dramatic period, in the buildings one encounters when exploring the area, and in the plaques and frescoes that decorate the houses in Carena. Carlo Campelli (1905?1984), an artist, served in Carena from 1939?45 and was commissioned by Major Martinoni to paint three frescoes and sixteen plaques.