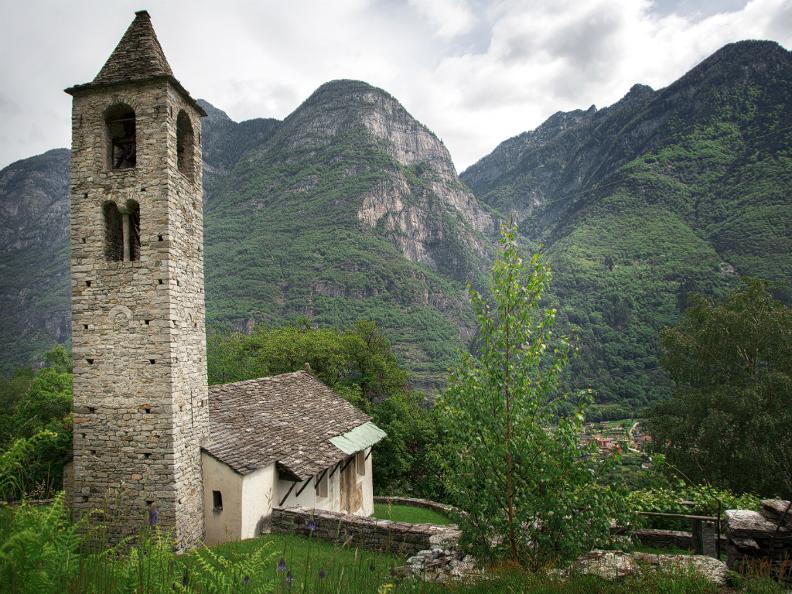 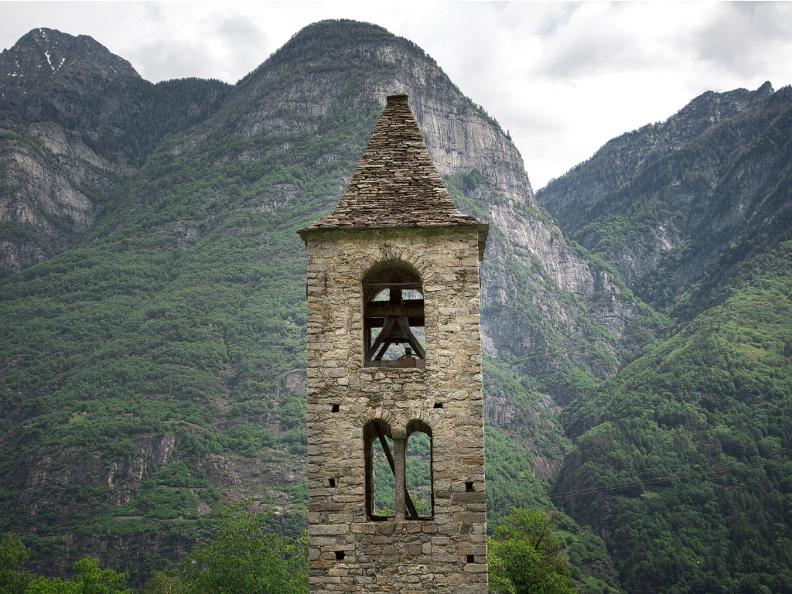 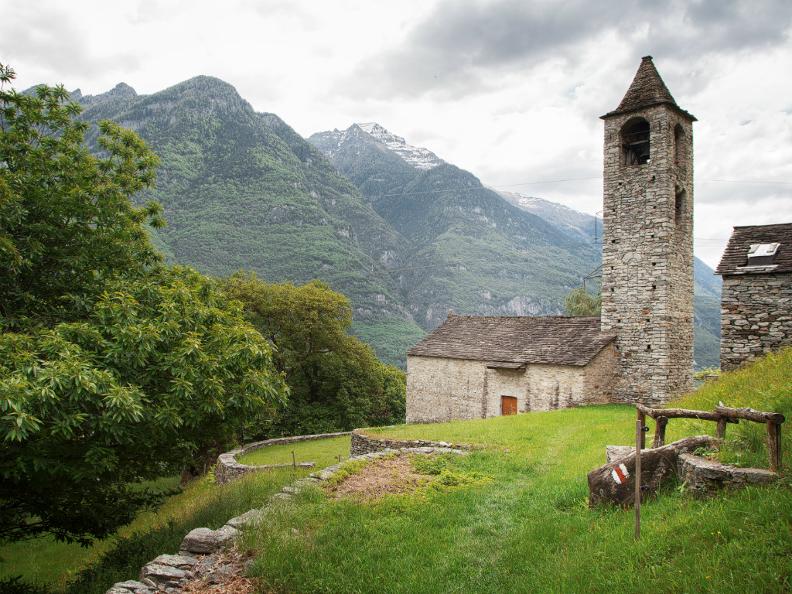 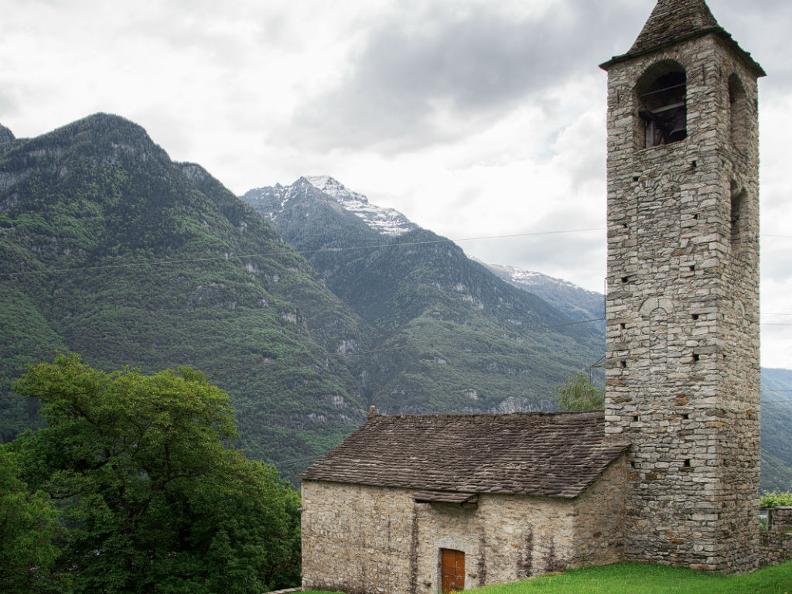 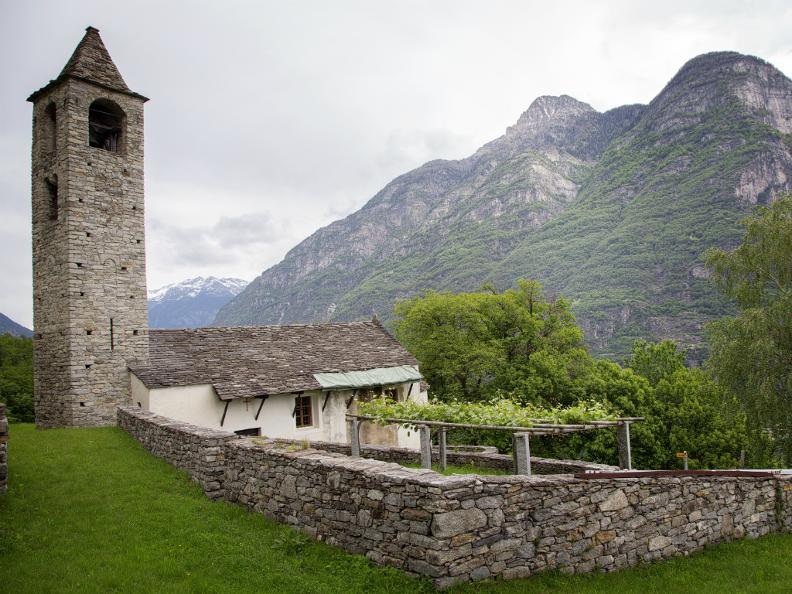 On Mount Paglio (Pallio) above Lodrino stands the oratory of St. Martin, an ancient parish church, already attested in 1215, as the bell tower in pure Romanesque style. The small apse was extended in a later period (15th century) as if to reach the bell tower. Along the south wall on the outside there are fragments of frescoes with the figures of saints Christopher and Anthony the abbot, dating from the second half of '400. The bell tower has mullioned openings in the second and third orders, partly walled, and a late medieval spire.

Inside the church has a single nave plan, with a wooden flat roof and beams, the walls are frescoed by Tommaso de Creppa with figures of Saints and a Madonna on the north wall (dated 1433) and other Saints on the opposite wall. The frescoes that decorate the apse date back to later times and are probably the work of the Tarilli family (1583). In the lower register they represent Apostles and Christ on the Cross, in the upper register the Madonna in an almond surrounded by Saints Ambrose and Martin; on the arch there is an Annunciation. The altar frontal in scagliola dates back to the first half of the eighteenth century. Two codes are preserved here: The Sacramentary and the Ambrosian Manual.