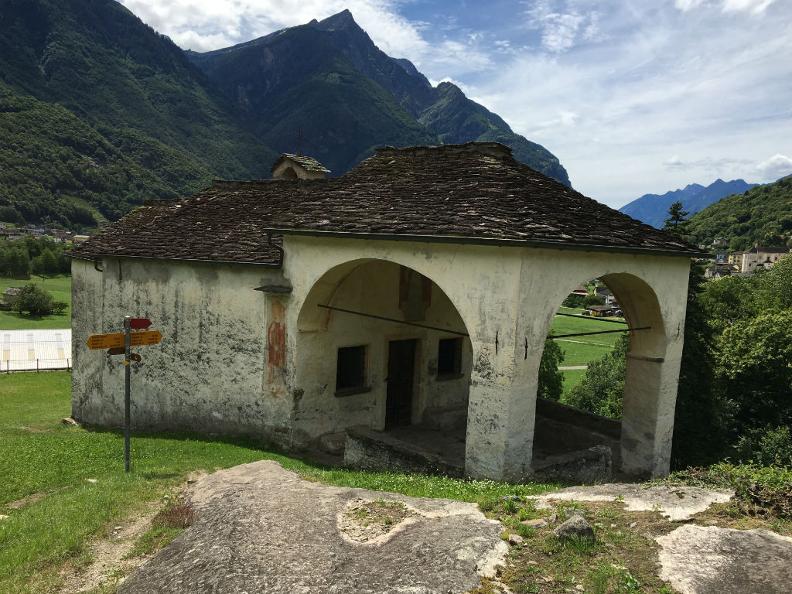 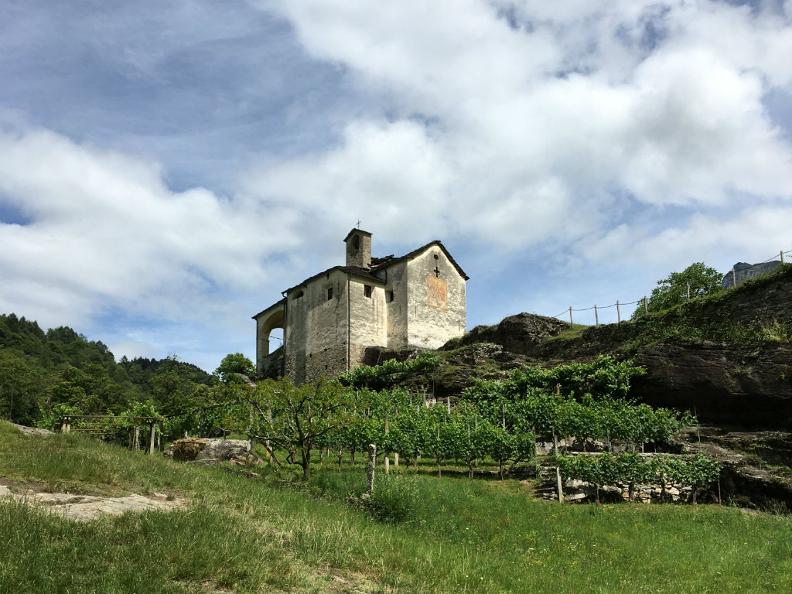 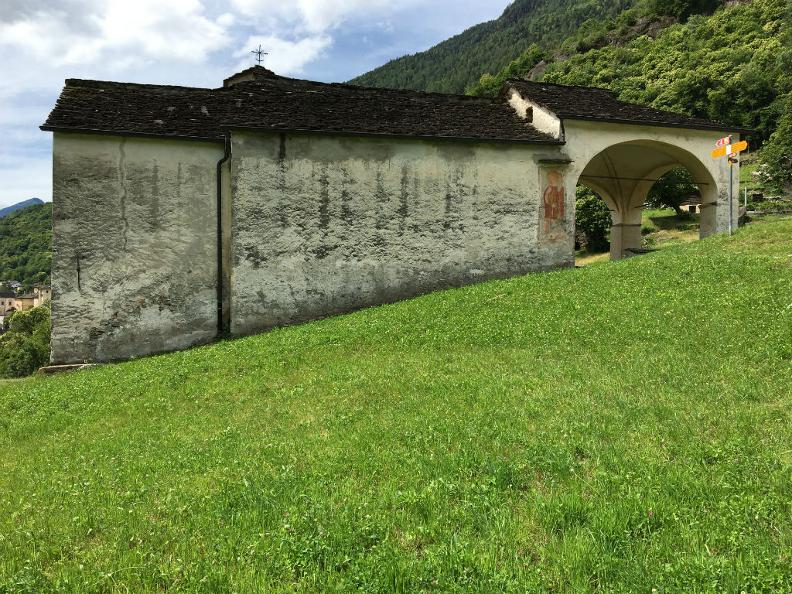 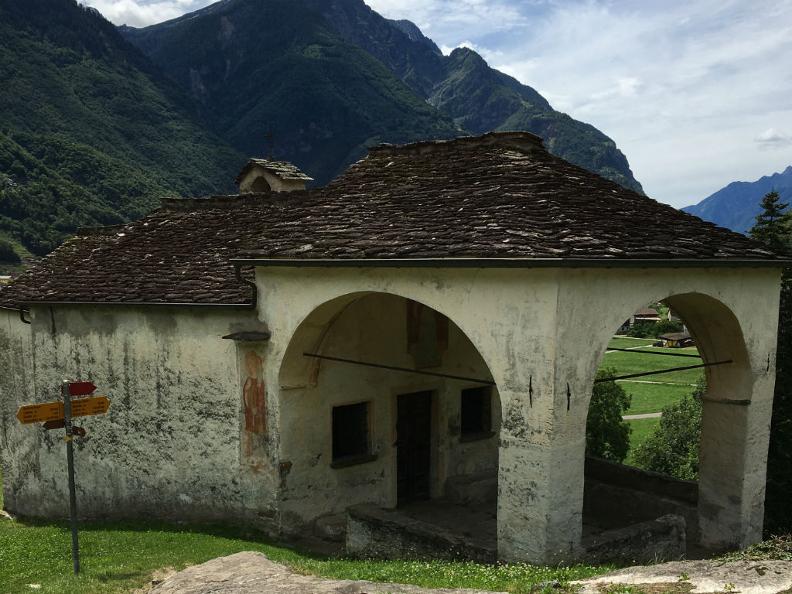 In Serravalle, near the castle, there is the oratory of S. Maria. Originally it was probably outside the city walls and dedicated to St. Martin, as can be seen from a document dated 1339. The frescoes on the inside date back to between the 14th and 16th centuries.

Many are attributed to the Tarilli of Cureglia. The choir, added in the second half of the 16th century, is closed by a very valuable wrought iron gate in a riot of foliage and flowers with brass studs and urns (18th century).