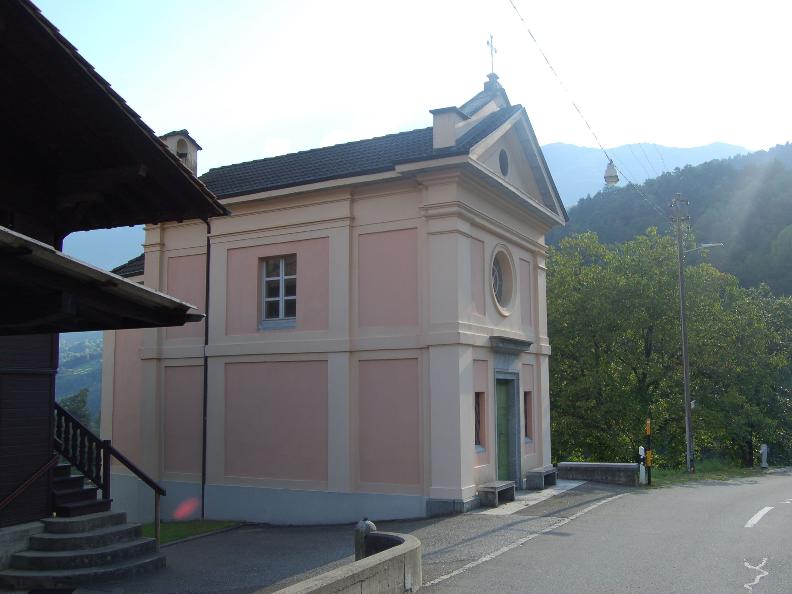 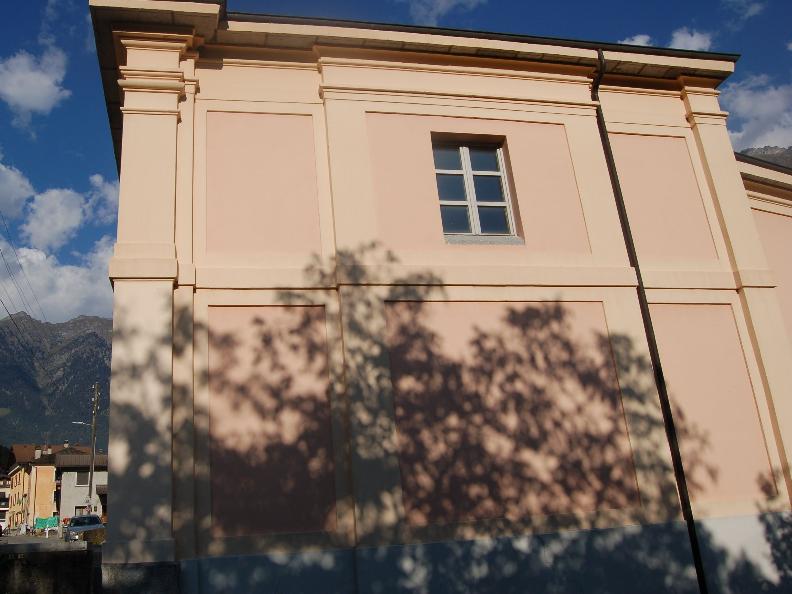 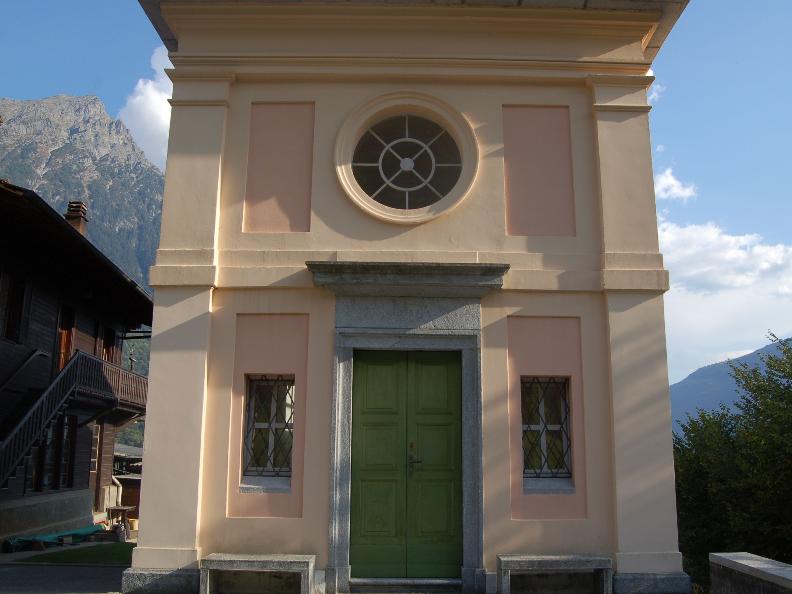 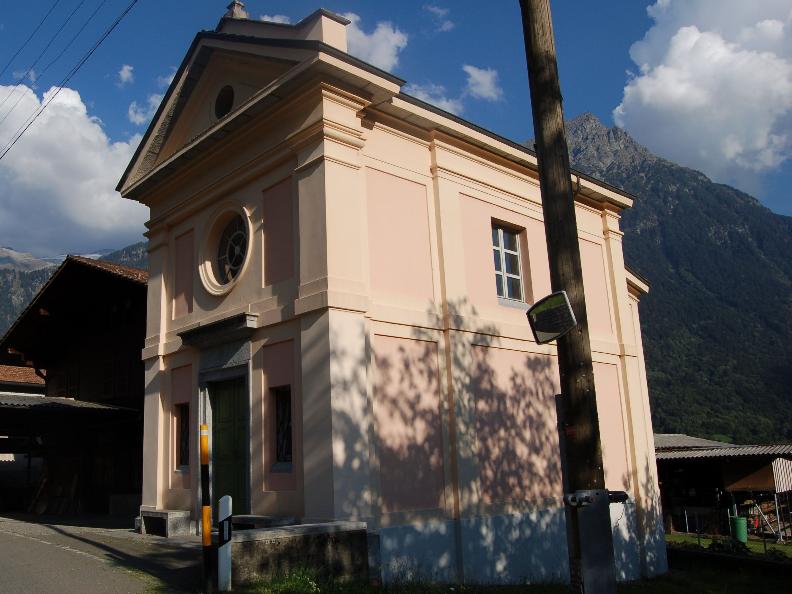 The oratory of St. Francis Xavier, built in the 18th century, has a Baroque hall in which Ionic pillars support the cornice; the barrel vault has a central dome.

On the monumental altar, a 17th century ciborium with tabernacle and statues.

In the oratory, restored in 1999 (architect R. Cavadini), a new table in light granite has been laid.