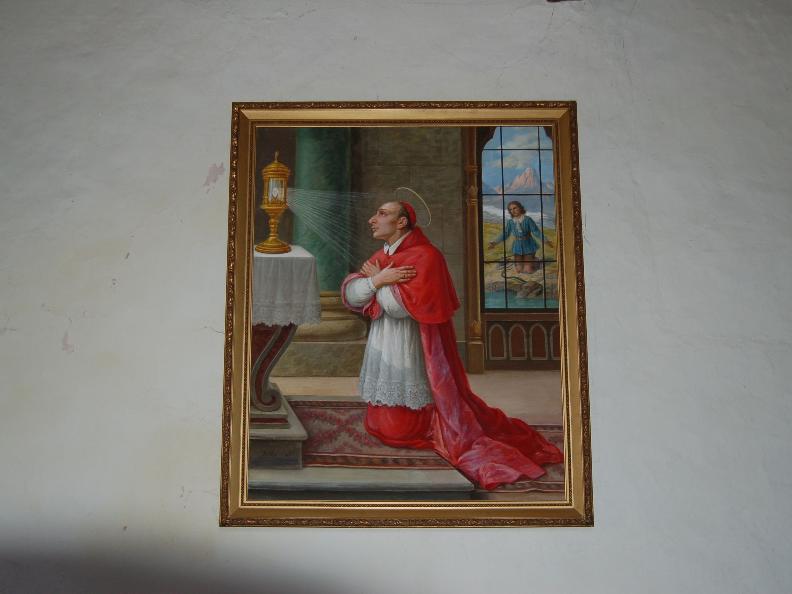 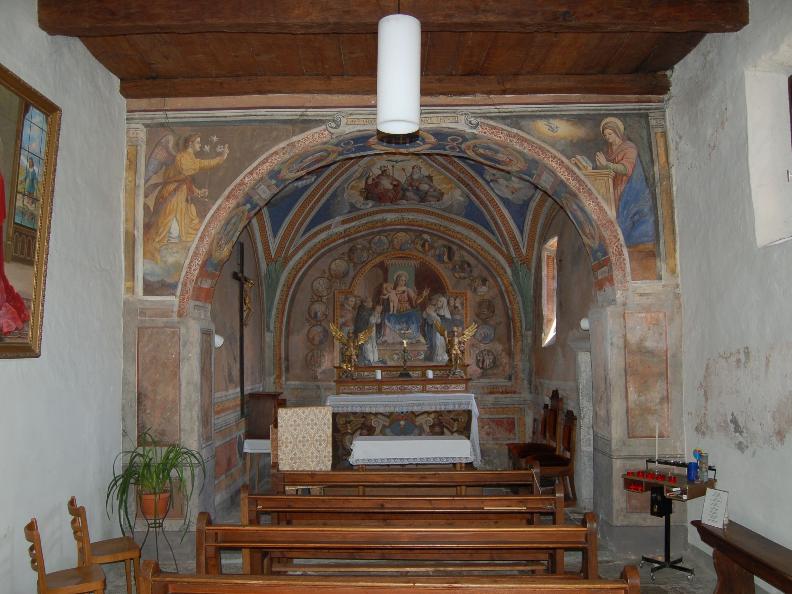 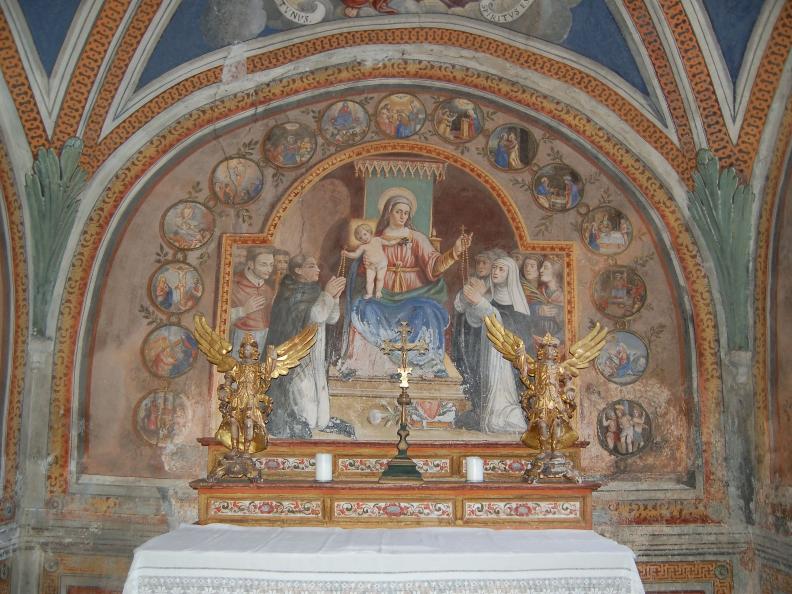 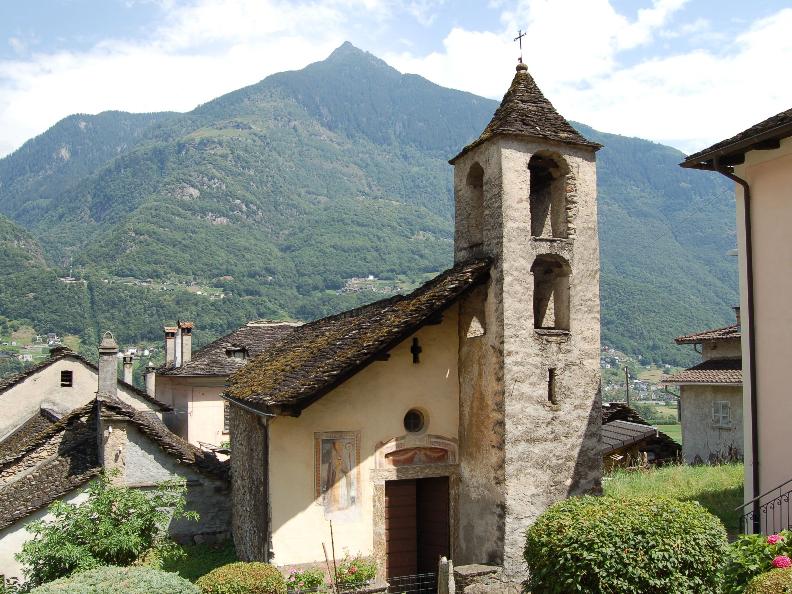 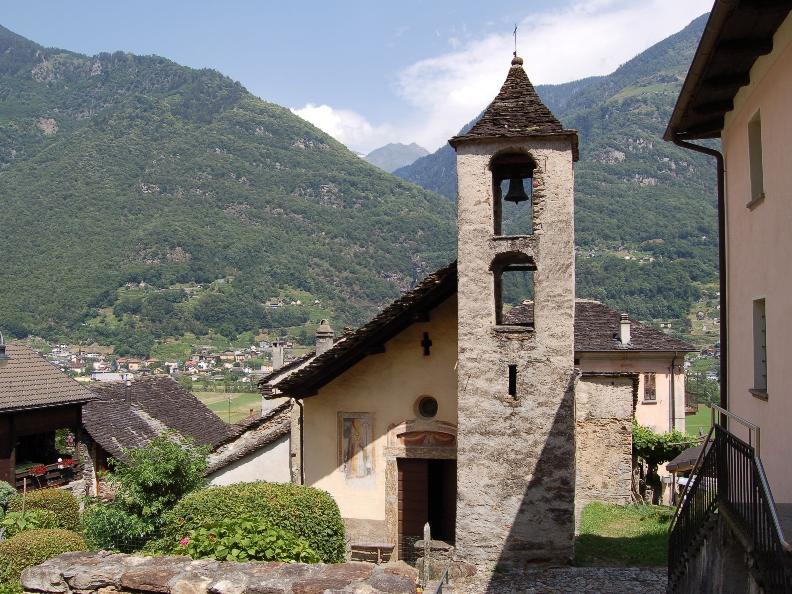 Among the houses of the ancient part of the village stands the oratory of S. Carlo, which was built before the canonization of the saint that took place in 1610.

The paintings on the facade and inside are by Tarilli (1608). The canvas of St. Anthony is instead a century later (1773).