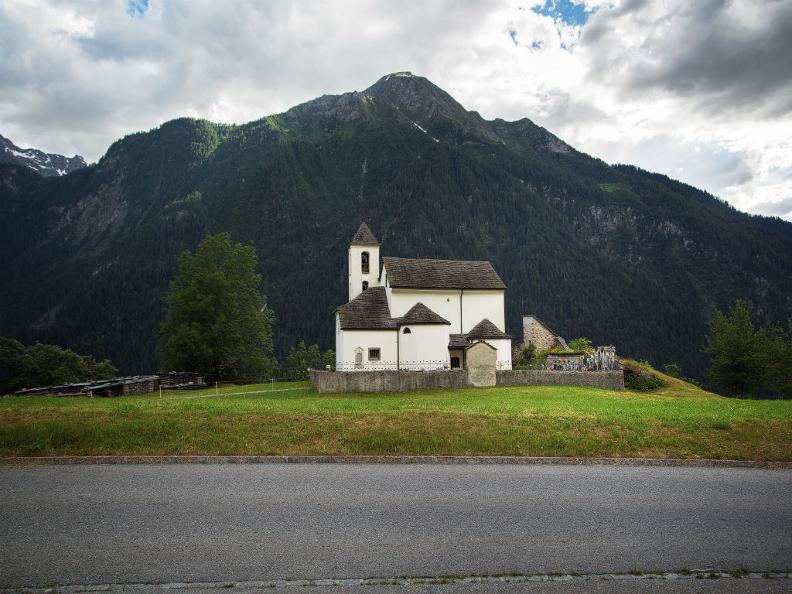 In Catto, a hamlet of Quinto, stands the oratory of medieval origin dedicated to Saint Ambrose. The building, enclosed by the walls of the cemetery and chapels, was remodeled in the Baroque period. The original bell tower was replaced by a tower.
The interior has a nave with a barrel vault and a square choir. Along the walls there are some chapels decorated with stuccoes (1738).

On the altar there is a richly carved wooden ciborium with twisted columns by Georg and Lukas Regli of the canton of Uri (1786). To the right of the triumphal arch is a late Gothic sculpture of the Madonna (1500). To the left of the entrance, above the baptismal chapel, is a 17th century painting of the Last Supper.
On the barrel vault of the nave there are stucco decorations in Rococo style (1775).
During the restoration (1996-2000) fragments of frescoes have been found hitherto hidden, including the figure of an angel.