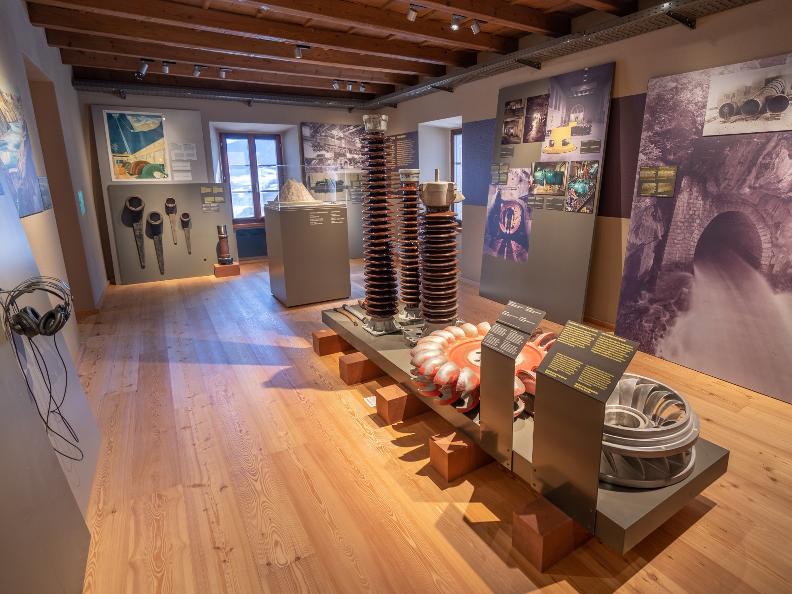 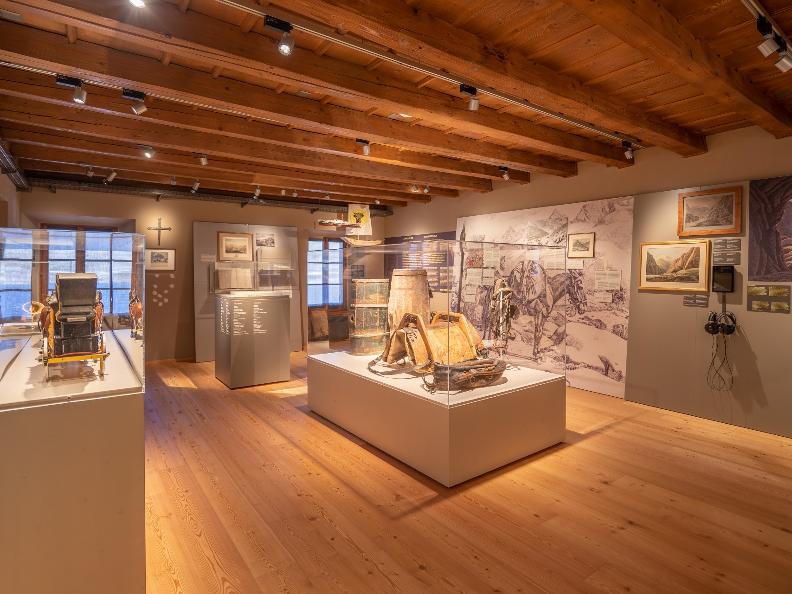 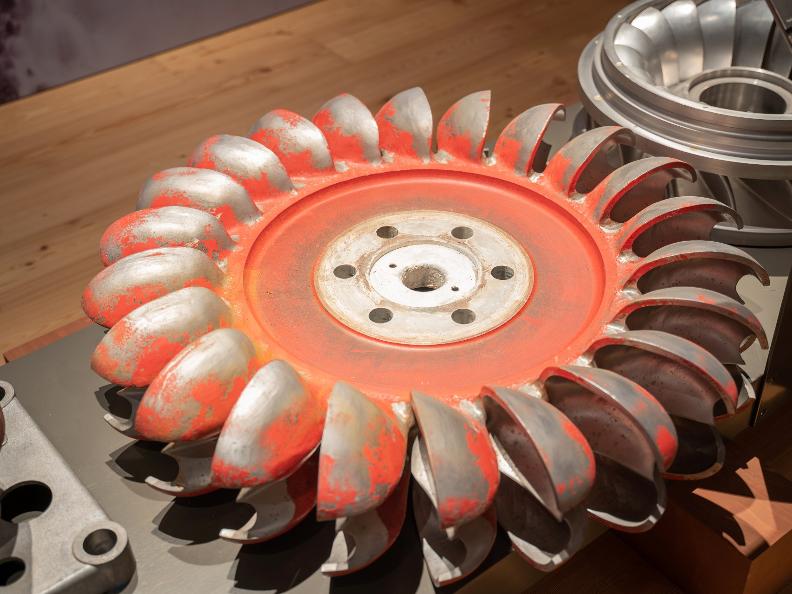 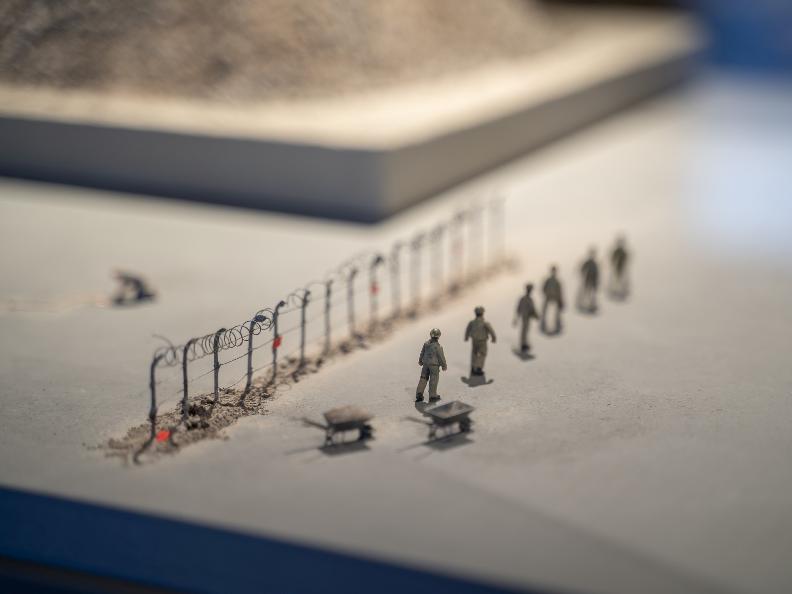 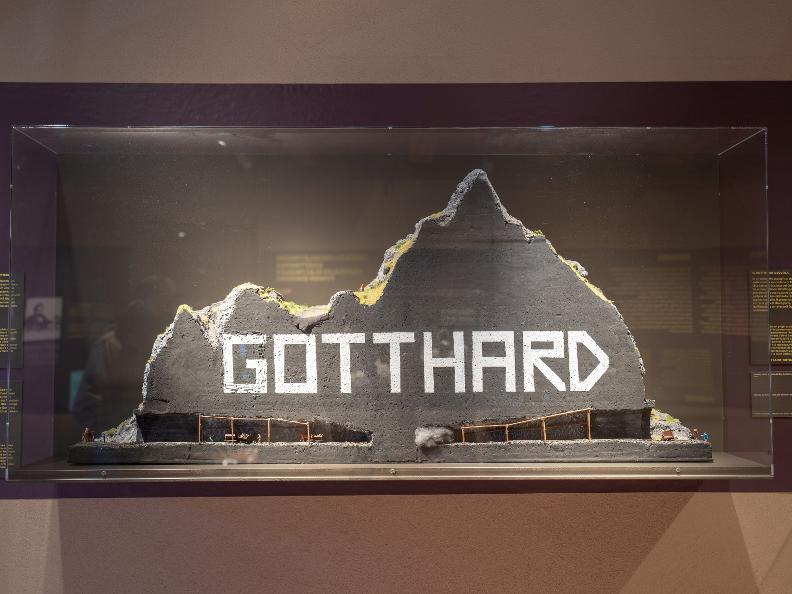 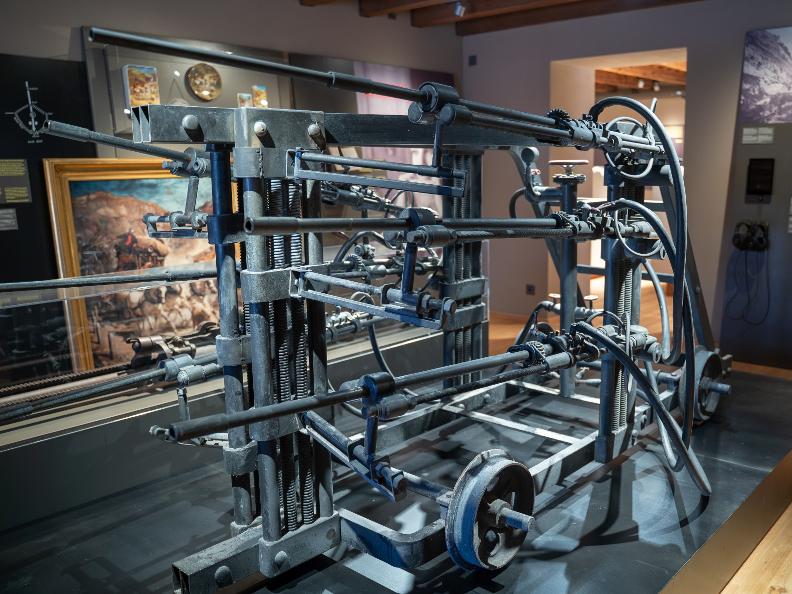 The renovated Gotthard National Museum reopened after two years of work, the museum presents itself to the public in a modern and attractive guise with illustrations, themed rooms and interactive stations.

GOTTHARD : A STORY OF ACCELERATION
No way through the Alps has as many holes as the Gotthard, no other Alpine pass contributes as much to the Swiss people’s sense of identity. There are many reasons for the fascination for this region on the weather, water and cultural divide between north and south. Above all, there is the thrill of the landscape around the pass and the many tunnels, caverns and rock fortresses that have grown up over the course of time.

The story of the route is that of a long struggle by men to triumph over a hostile nature, to seize and then to preserve their freedom. All modern techniques have been employed in order to vividly convey the episodes of this great adventure.

Guided tours in 4 languages are available only with reservations, during the normal opening.

Open during the opening of the pass (June-October).