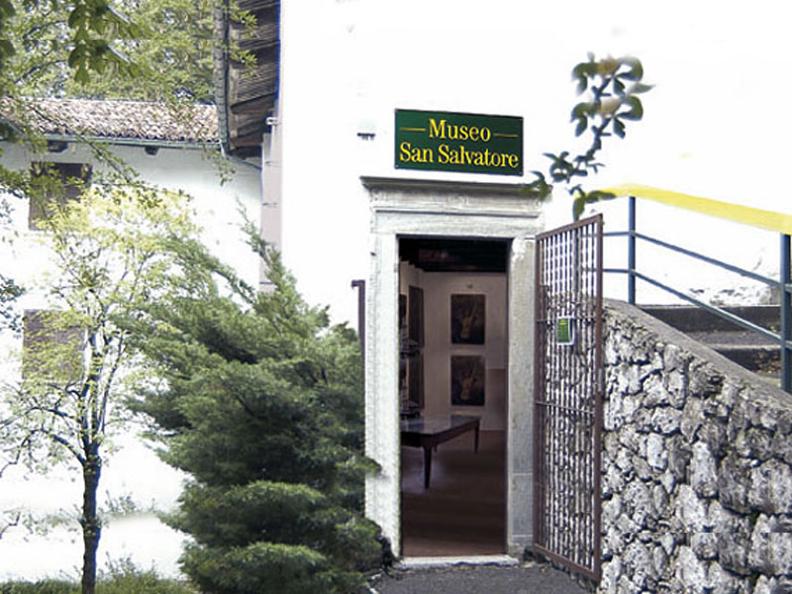 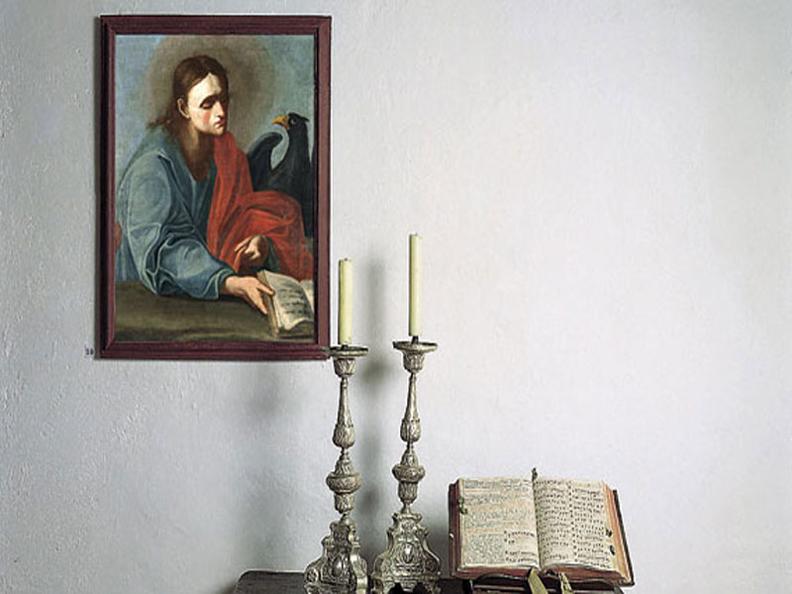 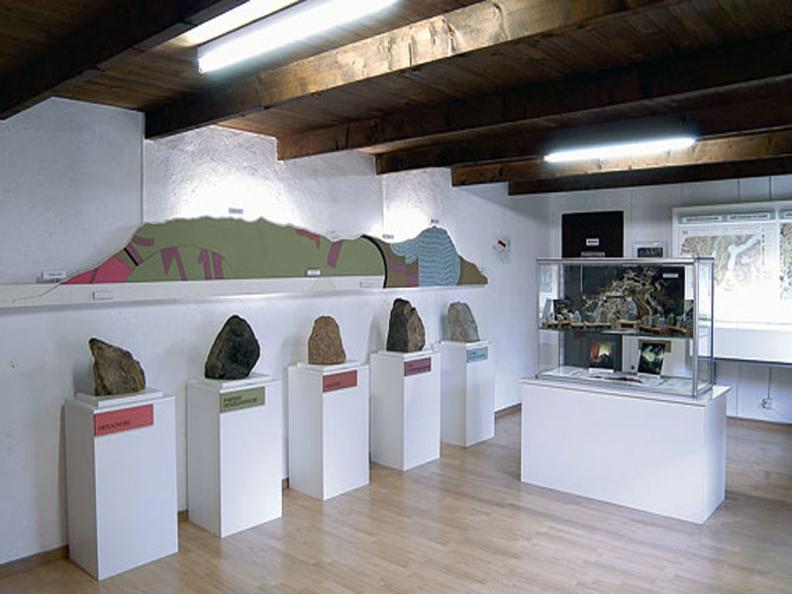 The rooms which house the museum collections have been meticulously restored, but once formed an ancient hospice used since its construction at the end of the 17th century to provide shelter to the poor and travellers making pilgrimages to the San Salvatore church, and for the dutiful spiritual retreats of the confraternity and any hermit friars who wished to make a pilgrimage there.
Over the past decade the Museum has added exciting new exhibitions, again linked to the history of the mountain and structures built on it.