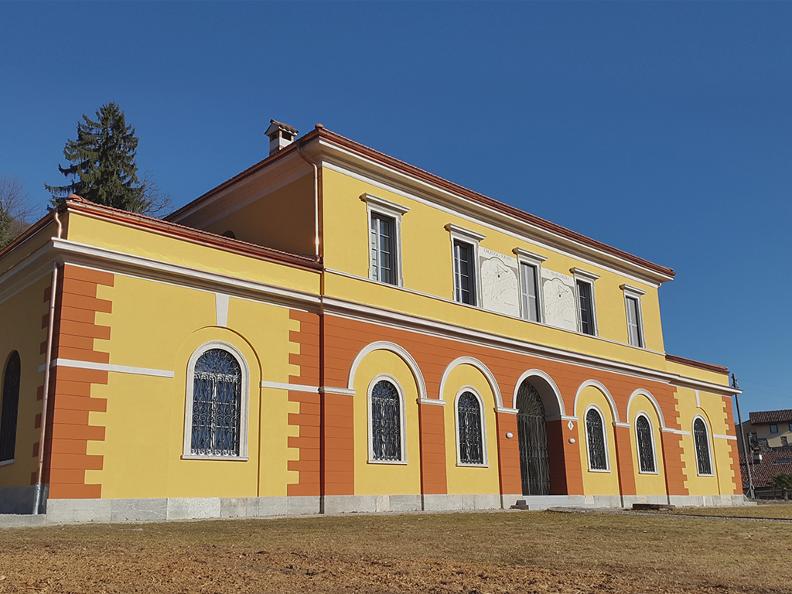 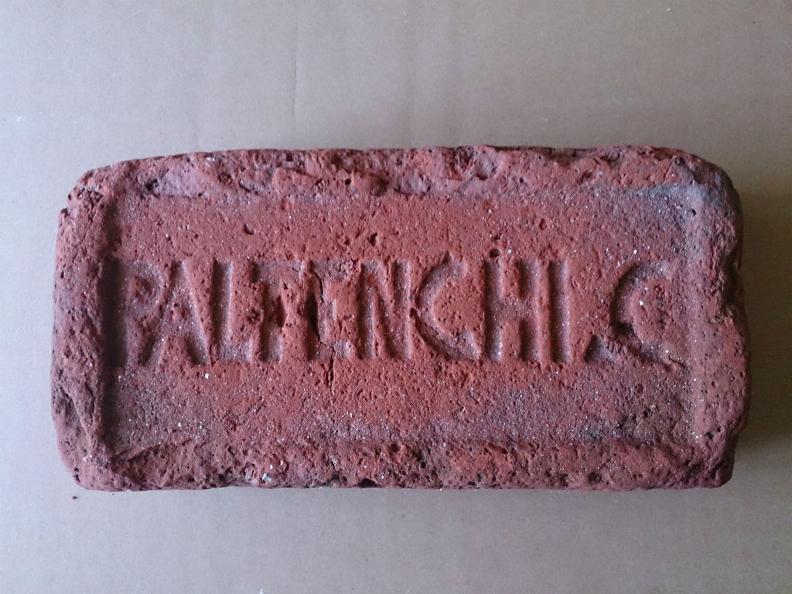 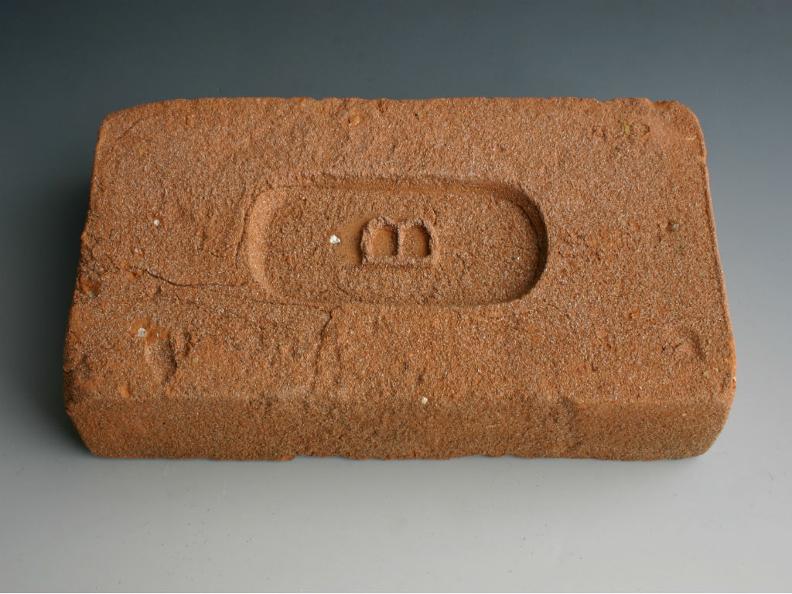 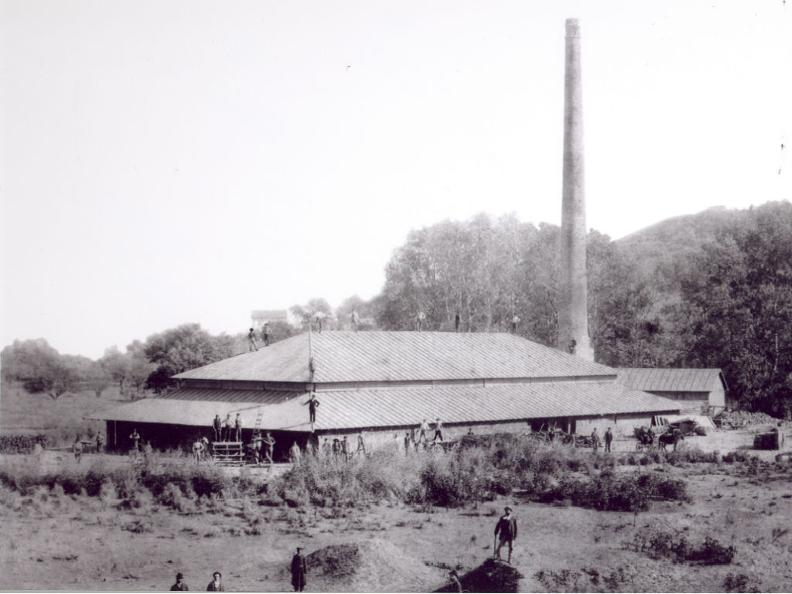 The Malcantone Museum, opened to the public in 1989, is situated in Curio. The museum in housed in a beautiful neo-building, projected by the architect Luigi Fontana in 1853. The permanent exhibitions is in two large and four smaller rooms and occupies the entire ground floor area.

By collecting various types of documents concerning the history and culture of the region’s territory, it essentially wants to contribute to the dissemination of a deeper knowledge of the past and the present of this region. The following are some of the main activities implemented to this end:

In recent years, the museum’s role has become accentuated in promoting initiatives connected to the territory’s culture. In fact, a multi-faceted research project is underway on the architecture and craftsmanship of the past in Ticino. These disciplines started flourishing in Malcantone as is demonstrated by the work of the famous architect Domenico Trezzini from Astano and by that of other famous artists from the Malcantone area, who emigrated to Russia. Research is conducted with the participation of other institutions from Ticino and elsewhere.
The permanent collection, distributed in two larger halls and two smaller ones, occupies the whole ground floor. In the first of the two large halls, that is, in the one dedicated to rural life, there are examples of the activities and lifestyle of the population of Malcantone until about half way through the 20th century: hunting, fishing craftsmanship, sheep farming, wine-growing, different customs and traditions.

The second large hall houses “The Tables of Time”, an original composition of pictures that runs along the walls, in three groups, for a total of 16 metres in length; they are organized according to the principle of synoptic tables: thanks to this lay out, the visitor can really get an idea of how reality has changed in the Malcantone area in time. The four smaller rooms are devoted to such subjects like the home: - the kitchen – the heart of the house -, religion (Malcantone parish churches take turns exhibiting furnishings, sacred vestments and documents) and emigration.
Here, together with architects, town planners and engravers of international fame – let us recall just two names as examples: Domenico Trezzini and Giacomo Mercoli – more humble trades are also illustrated like that of the plaster and the stucco artisan who attended the drawing schools of Curio and Breno or that of the kiln worker, which was one of the commonest trades among seasonal emigrants in Malcantone.

Upon appointment single individuals or groups may be taken for visits of the museum.