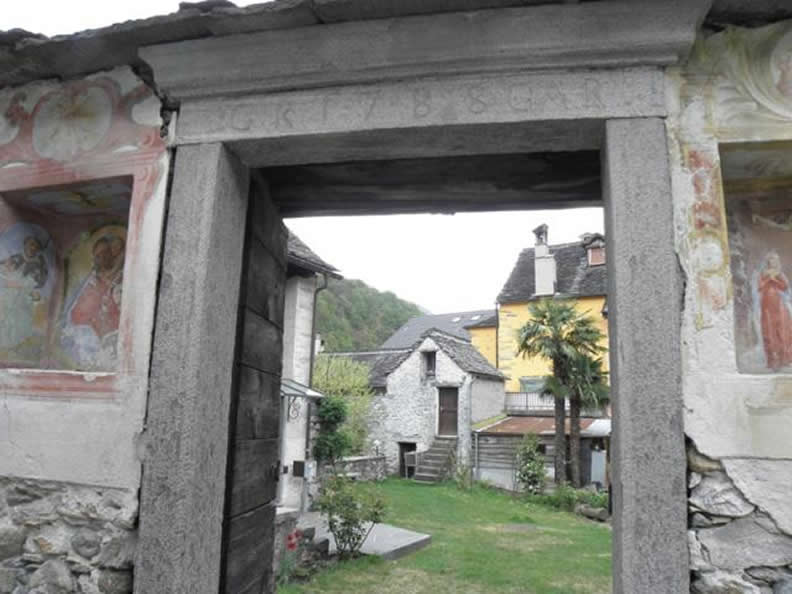 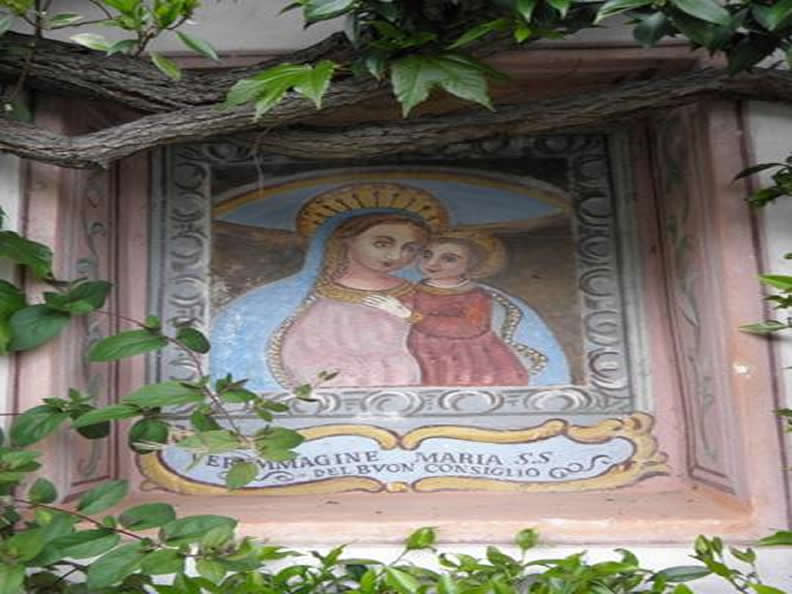 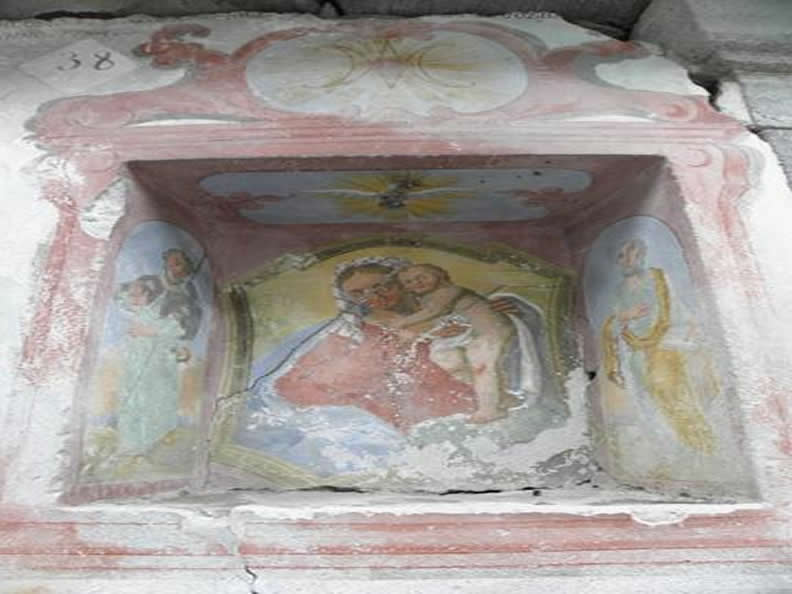 Maggia: past and present

Evidence of life in the past
In Maggia—the administrative centre for the new municipality—there is evidence of how life was for inhabitants in the past. The built-up area, once compact, has expanded considerably into the countryside beyond and up the mountain towards the grotti. Its face has changed completely since the seventies.

The population has doubled, partly because Locarno is nearby and a magnet for the region. Maggia itself is an important point of reference for the lower valley in its own right.

In the middle of the village there is a lot of evidence of how its residents once lived. There are, for exemple, several frescoes dating from the 17th and 18th centuries.