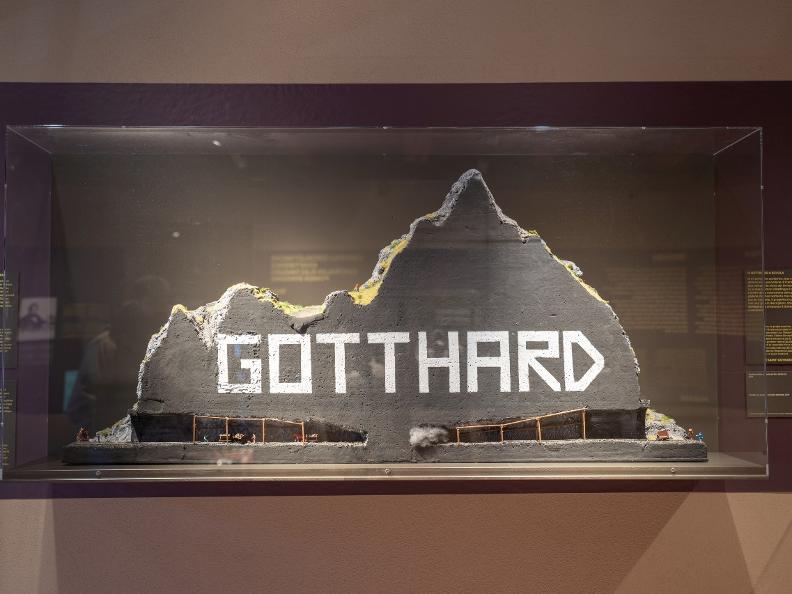 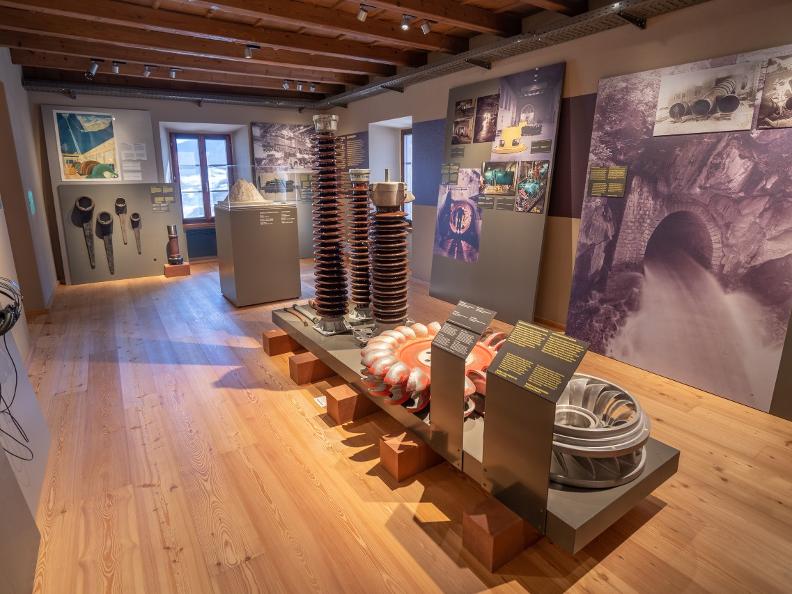 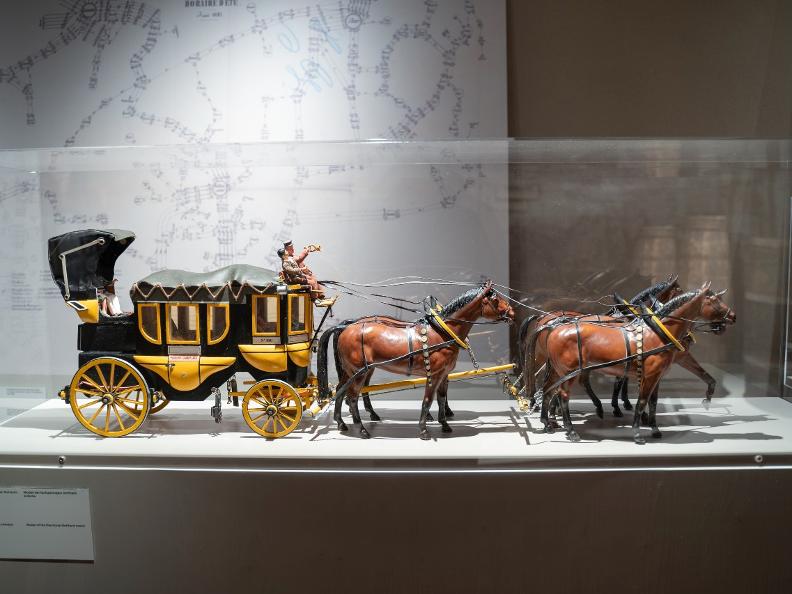 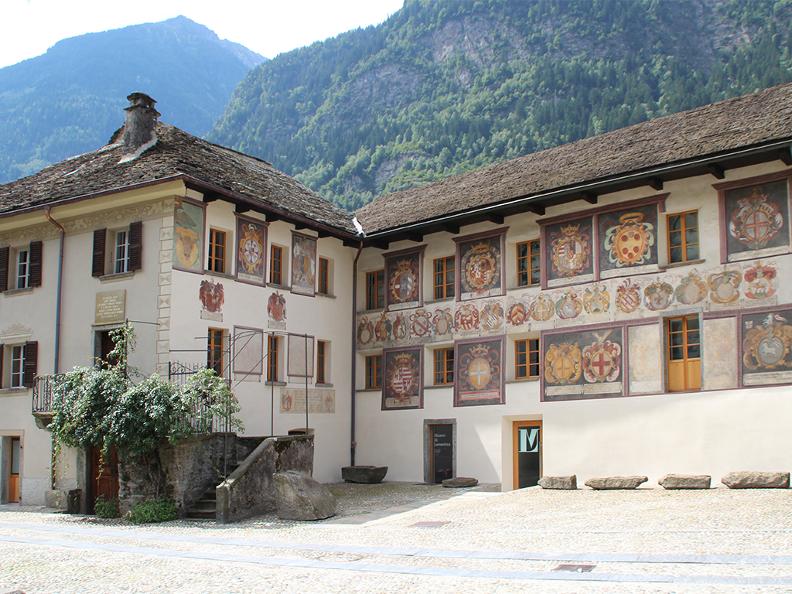 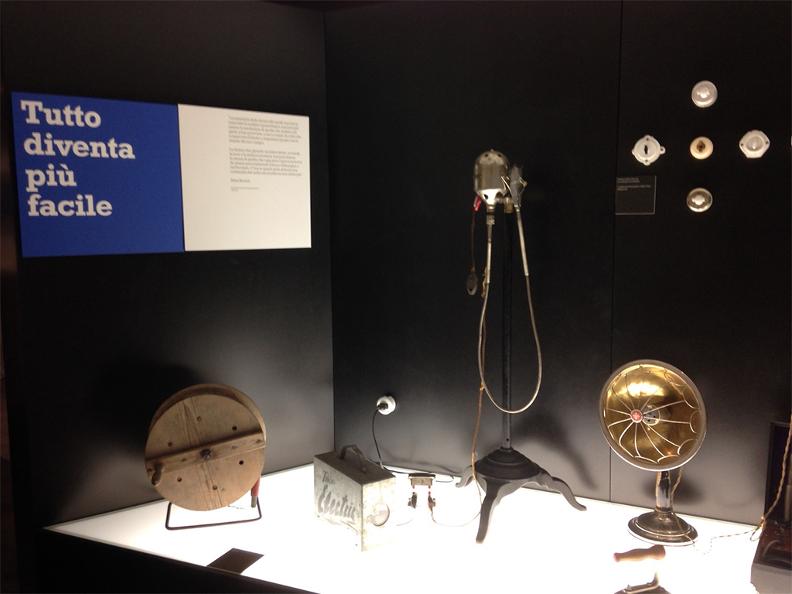 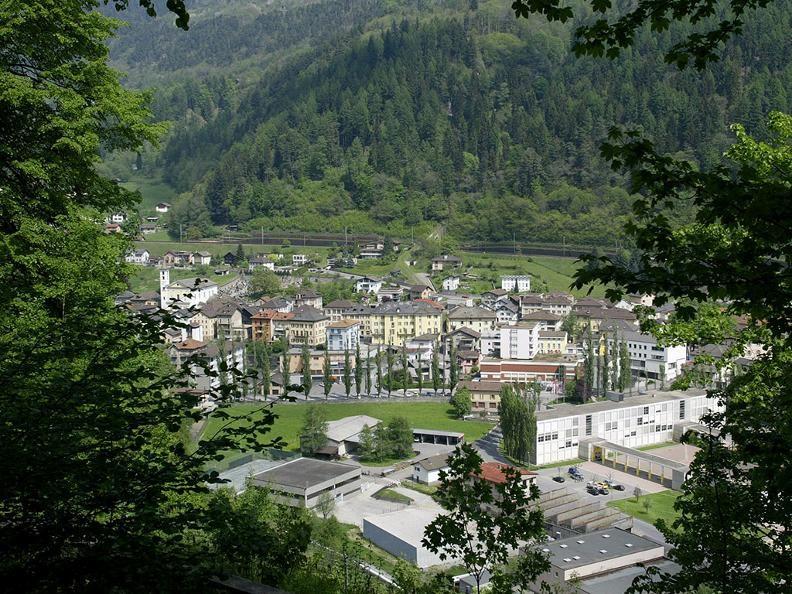 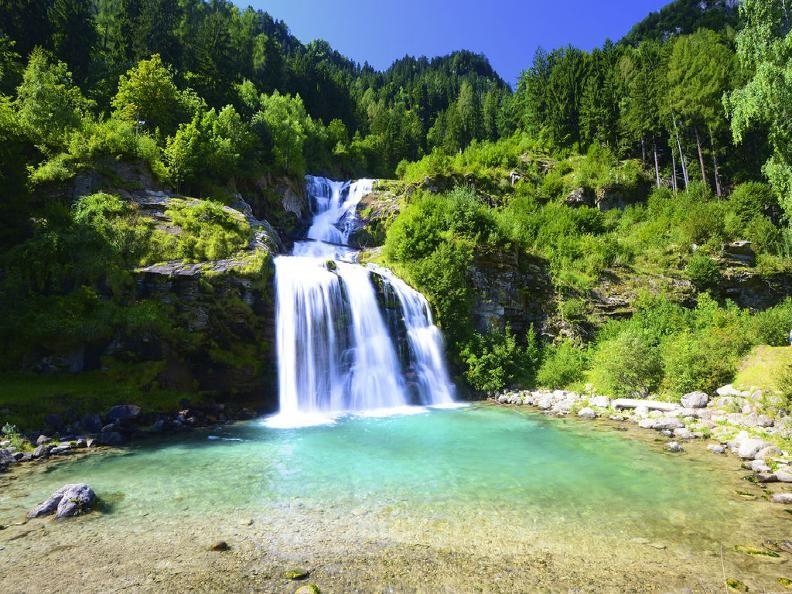 From Gotthard to Milan, discovering the world's longest museum!

A territorial museum, where the hubs are museum rooms within numerous sites and open-air corridors. Tools such as exhibitions, displays, events spread throughout the territory, specific routes will be able to suggest ways - old and new, traditional and innovative - of moving and travelling with the aim of proposing the overcoming of local fragmentations, amplifying the benefits deriving from a joint development in the sphere of a responsible and sustainable cultural offer and fruition. Specific routes will be created within the framework of environmentally sustainable transport, with stops at places of historical and technological significance.

The project takes its cue from the opening of the Gotthard Base Tunnel in 2016 and is aimed at creating a cultural link between the Italian and Swiss territories affected by this change. Indeed, if the railway tunnel makes it possible to overcome the obstacle of the Alps by facilitating the 'physical'connection between Italy and Switzerland, in the same way the project will allow a cultural rapprochement between two neighbouring realities.