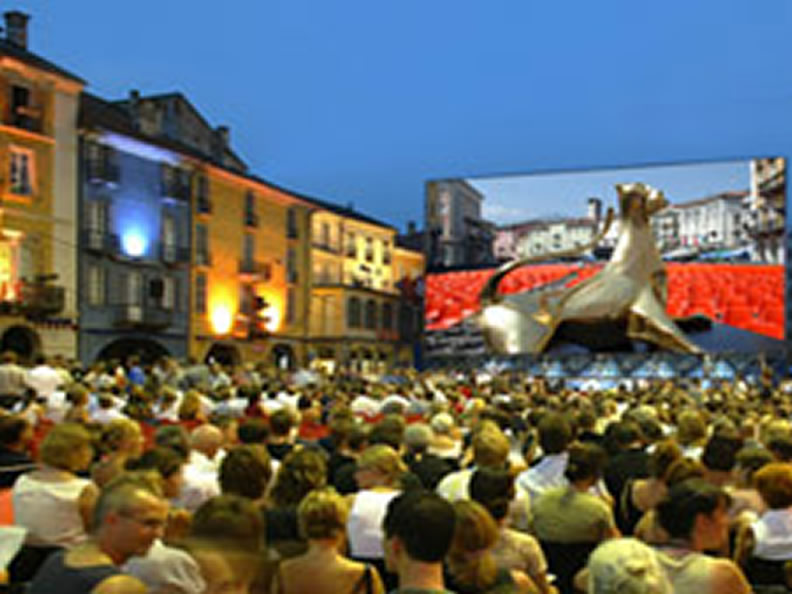 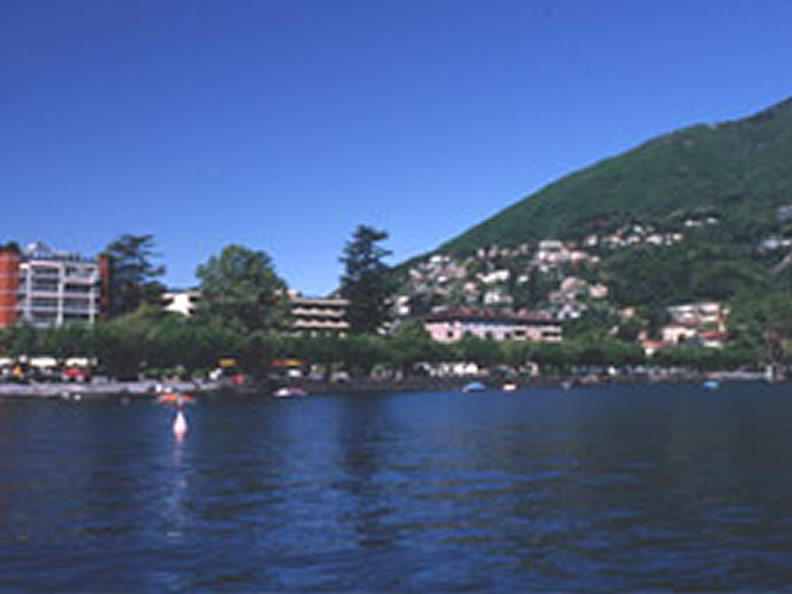 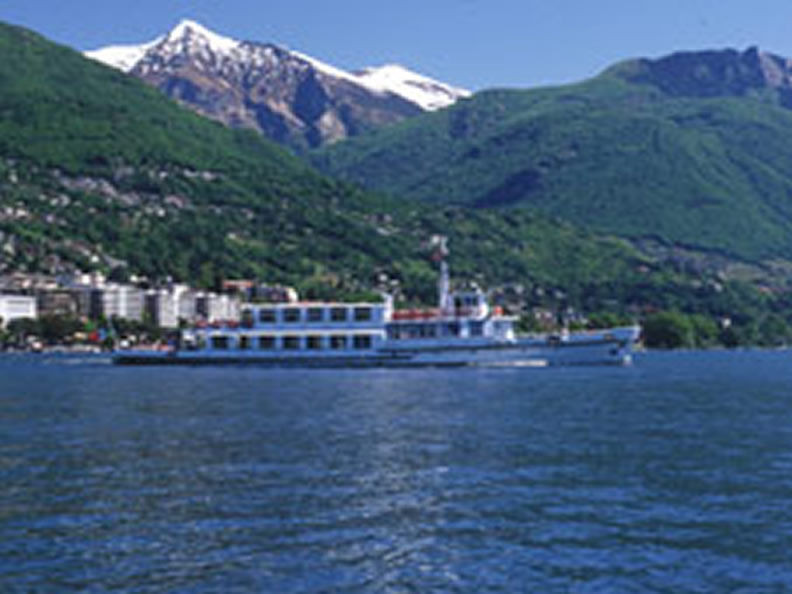 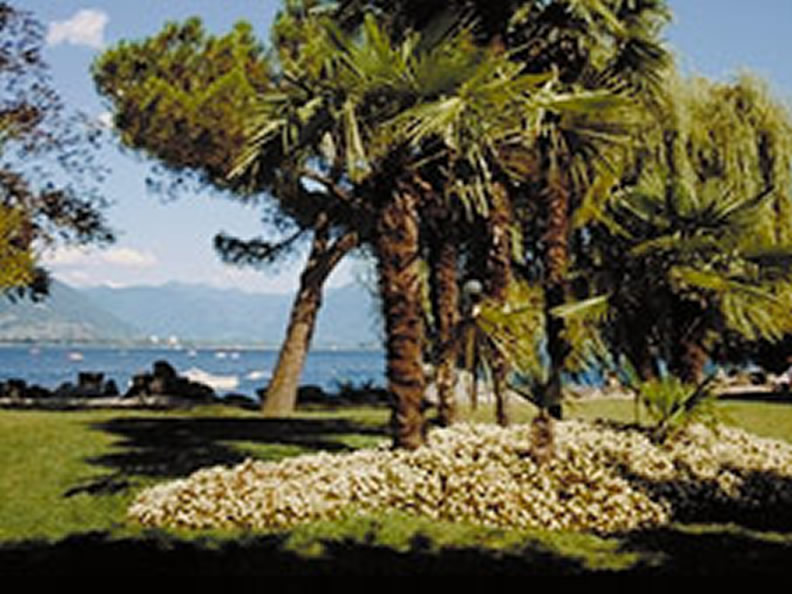 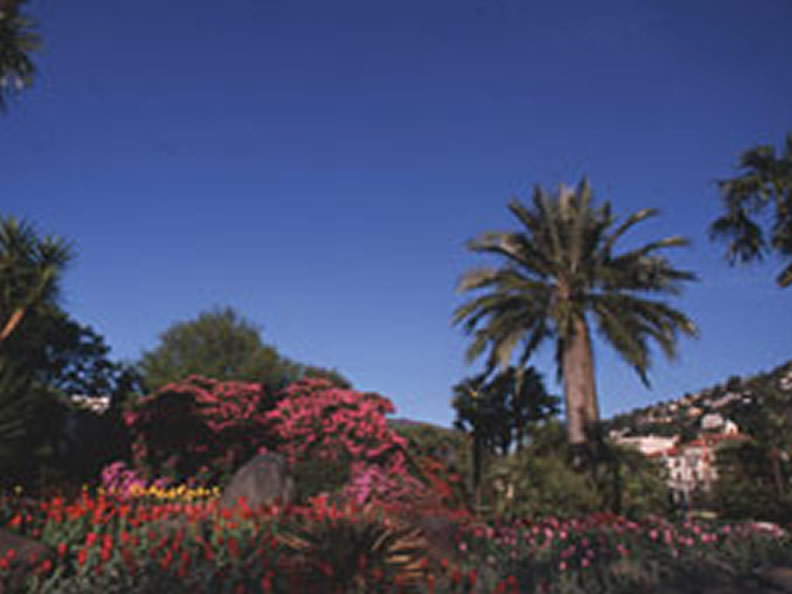 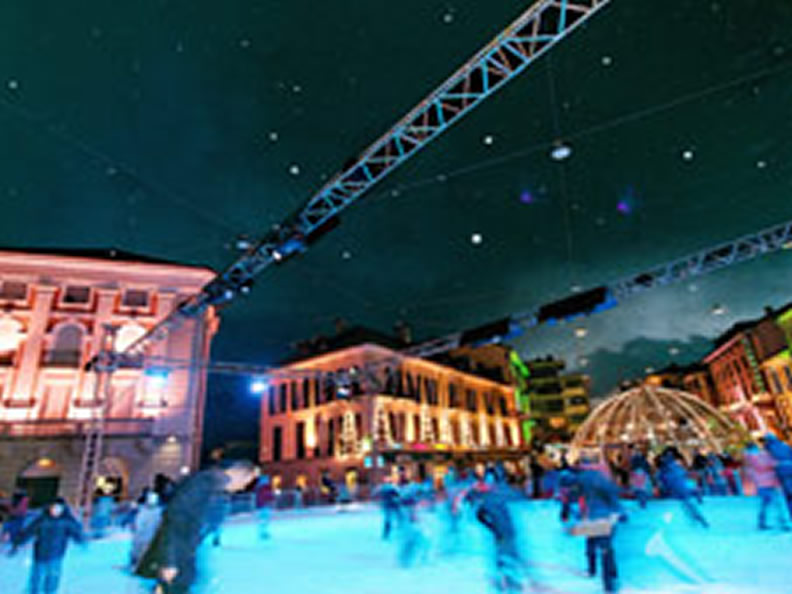 It is known that as early as in the Imperial Roman period Locarno was a holiday resort. Of old, the name referred to the entire area and not only the present-day town.

The Castello Visconteo, inside which the Renaissance-style courtyard with its portico and loggia, a number of ceilings in wood and a fresco depicting the Virgin Mary, may still be admired; nowadays it is home to the archaeological museum which also includes one of the most beautiful and complete collections of Roman glassware. Towards the end of the 11th century, Locarno was the most important town on Lake Maggiore but in the course of the 16th century this prosperous period came to an end under the Lords of Milan and the long period of Swiss bailing began, under which the religious division occurred causing many enterprising craftsmen and merchants who had embraced the new faith to leave and plunged the town into sleepy provincialism, transforming what had once been an important town into an insignificant hamlet. Once open (it is at this time still closed), it will be very interesting zto give a look at the Rivellino, a tower.fortress build on projects of Leonardo da Vinci. It would only be with the founding of the republic and the Canton of Ticino in 1803 that Locarno would awake from its torpor. However, we would have to wait for the beginnings of tourism at the start of 1900 with its consequent building of beautiful Belle-Époque-style hotels, to return life to Piazza Grande, surely the most charming in Ticino with its string of shops and cafés.

But the fact that most greatly determined the rise of Locarno to the position of world-famous holiday resort was the meeting of the heads of a number of European governments who signed the so-called "Locarno Treaty" here which was to guarantee a system of security for Western Europe. It was the most important political event on a world scale at the time and became part of history with the name of the Locarno Peace Treaty carrying the place-name throughout the world and earning it the reputation of the "Town of Peace". Not long after the end of the Second World War the development of the region was back in full swing. The town offers a host of surprises and fascinating discoveries, from the old town with its houses, churches and narrow streets to the commune of Orselina where, on a rocky spur of the hill overlooking Locarno, stands the Sanctuary of the Madonna del Sasso, the site of many pilgrimages.

Beside the church, which was built between the 16th and 17th centuries, can be found the monastery which houses a community of Capuchin friars; over the centuries, the renaissance church was constantly decorated and now the Casa del Padre is home to a museum of sacred objects. Since 1905 a funicular railway has connected the Madonna del Sasso with Locarno.

The cablecar Orselina-Cardada and the chairlift Cardada-Cimetta, completely renewed, are in operation since 2000.

Nowadays the most important event must surely be the International Film Festival, one of the Top Events of Switzerland, which manages to transform Locarno into a cultural metropolis where the young and fashionable predominate, and which converts Piazza Grande into the "most beautiful movie theatre in the world"; the first projections took place in the gardens of the Grand Hotel and with the years it developed a character of its own which makes it stand out from other larger festivals even today.