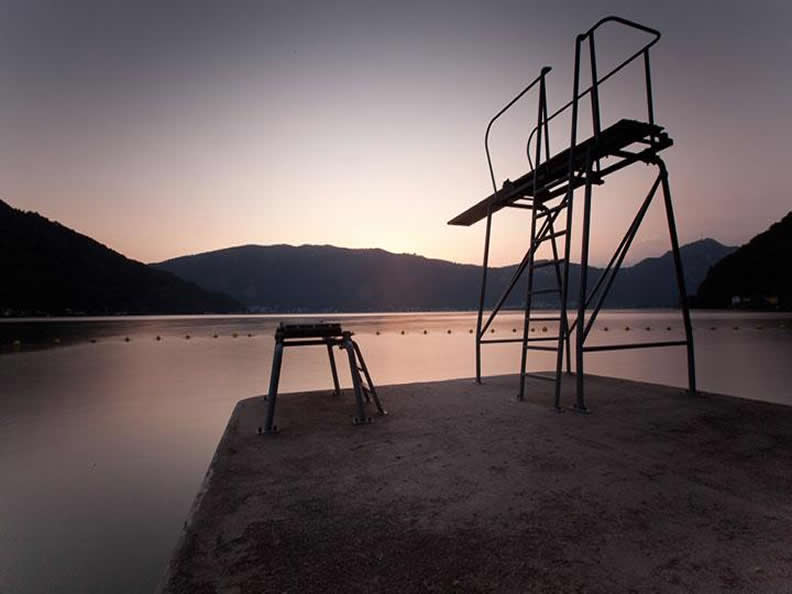 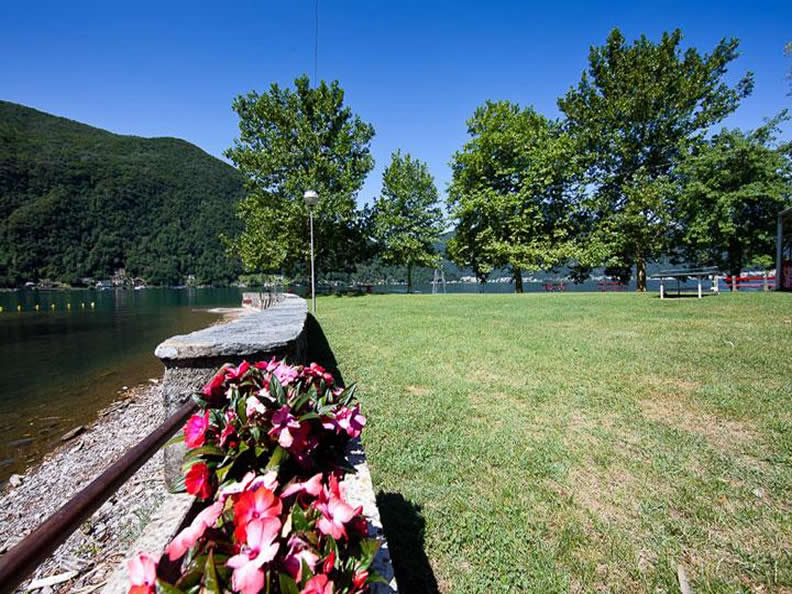 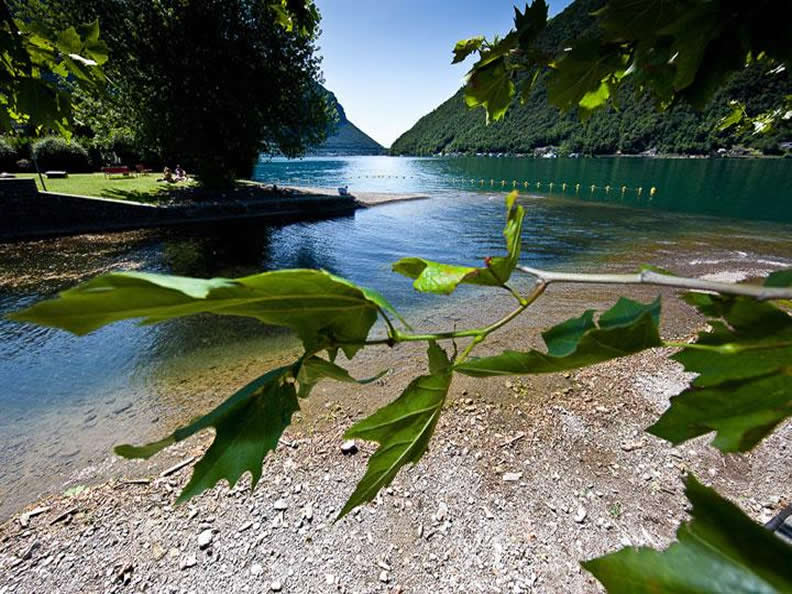 The structure is equipped with showers and changing rooms, has a buvette with a large terrace on which to enjoy evening aperitifs. Also available are: ping-pong, trampolines of 1 and 3 meters and games for children.

The period and the opening hours may undergo changes according to the weather situation of the season.