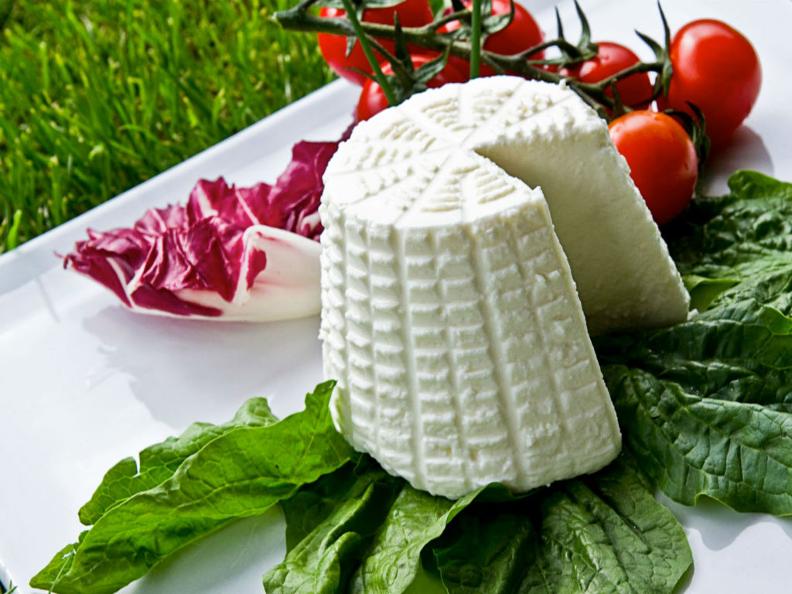 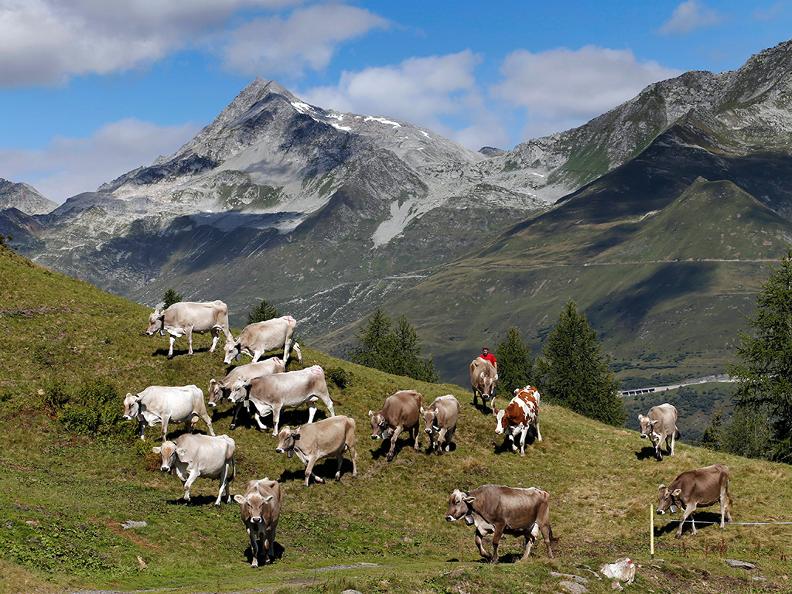 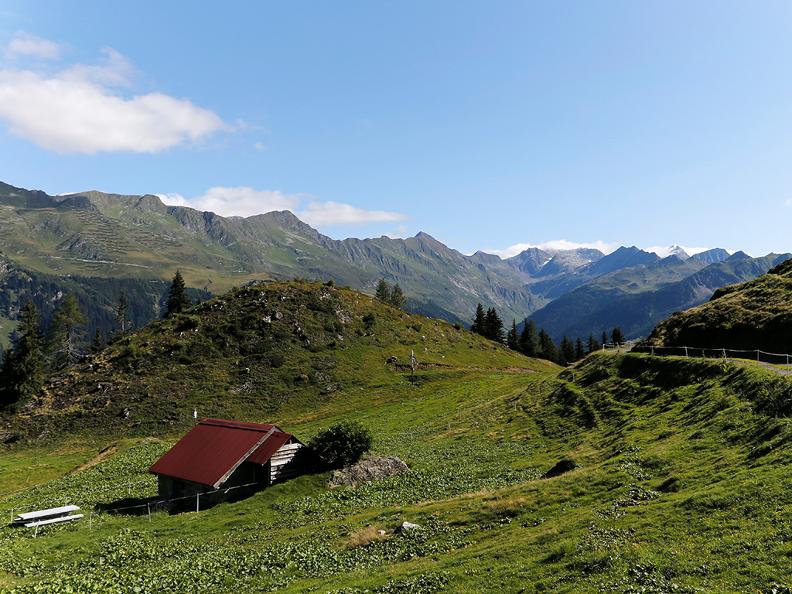 The ricotta cheese is a product made with whey, of soft and granular consistency, and is eaten fresh. Ricotta is well-known throughout the whole Italy, whereas in Ticino it is also called mascarpa or züfa in the Leventina dialect, which means fresh mascarpa. In the Val Bedretto Alps, having lunch is said züfé, literally “eating fresh ricotta", expression which underlines how monotonous the diet of the mountaineers used to be, as it was very often solely based on the ricotta cheese. The term ricotta is the feminine past participle of ricuocere which means “cook again”.

The name refers to the manner in which it is made, i.e. the re-cooking of the whey after it is heated so as to obtain the cheese. This product was initially made to fully take advantage of all the parts of the milk. In Ticino the ricotta has been first made when the cheese production started, thus at least since the middle ages, but one could easily estimate that it was made even before that.