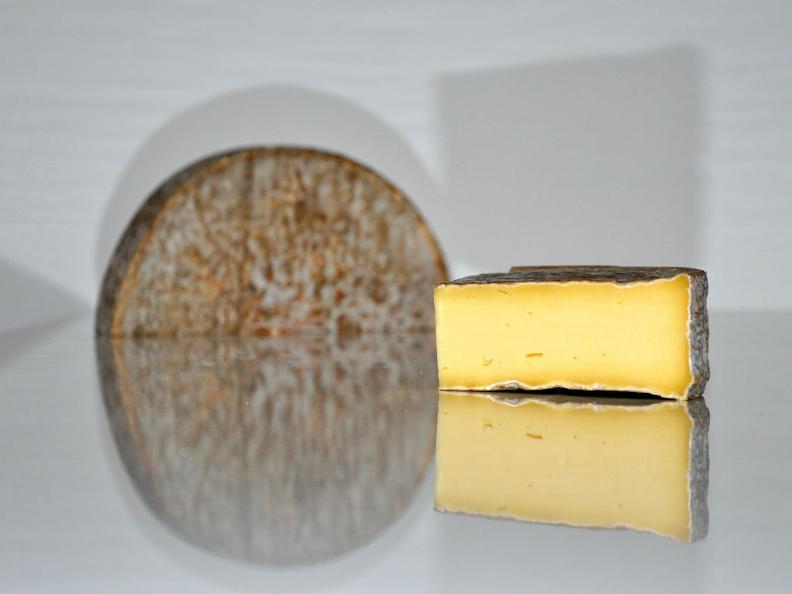 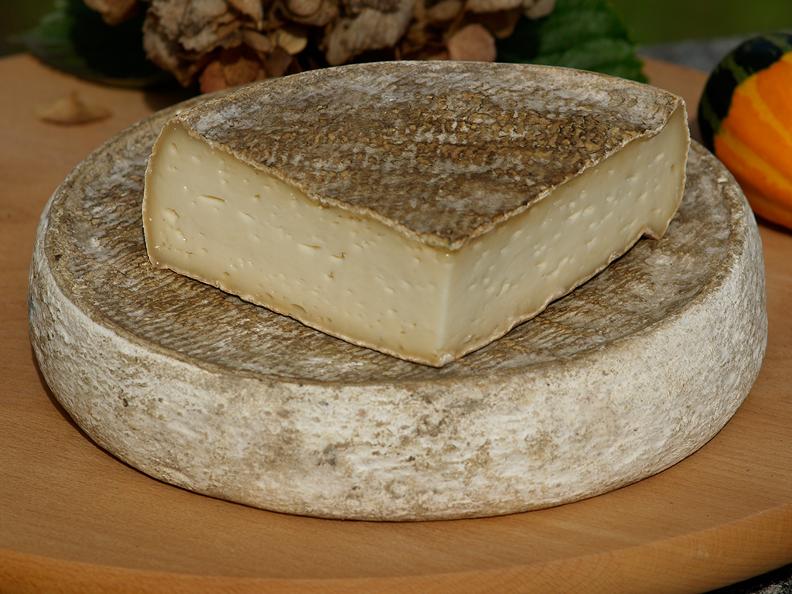 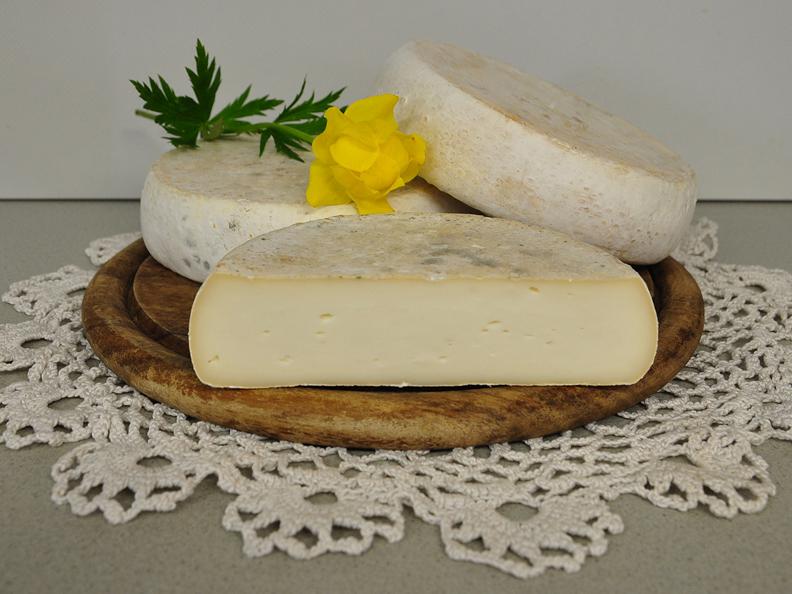 The Formaggella cheese is a semi-hard cheese, of average dimensions, which is produced in the Italian part of Switzerland, in the plain and in the hills of the Alps. They say that a person affected by strabismus: “O ga un ecc che varda su l’ass di formagel”, in other words: “Has an eye looking at the formagella plank.” The expression refers to the plank anchored to the kitchen ceiling on which the formagella cheeses were put to dry and to keep them safe from mice.

Formaggella is the diminutive noun of formaggio (i.e. cheese), which might have been used to sign the lower value it was given compared to other cheeses (only the ones which were aged for over ninety days were considered “real” cheeses, as for instance the Alpine cheese).