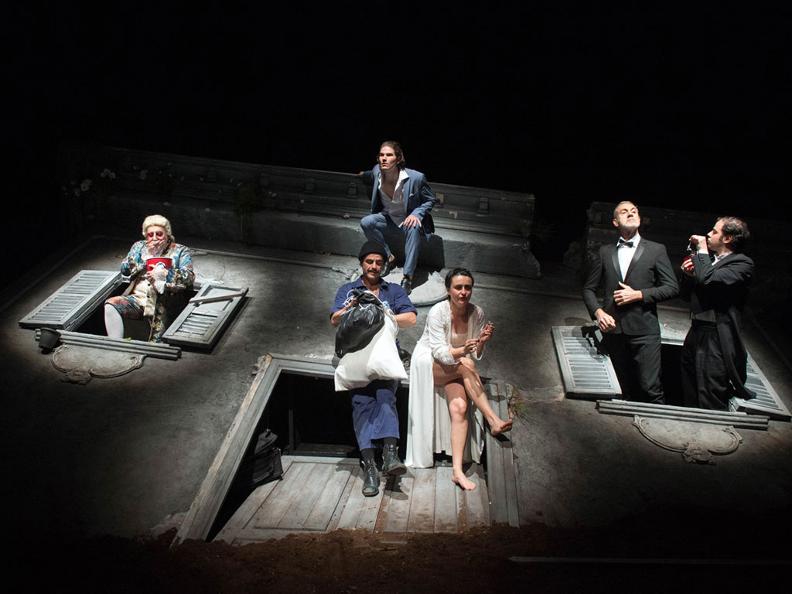 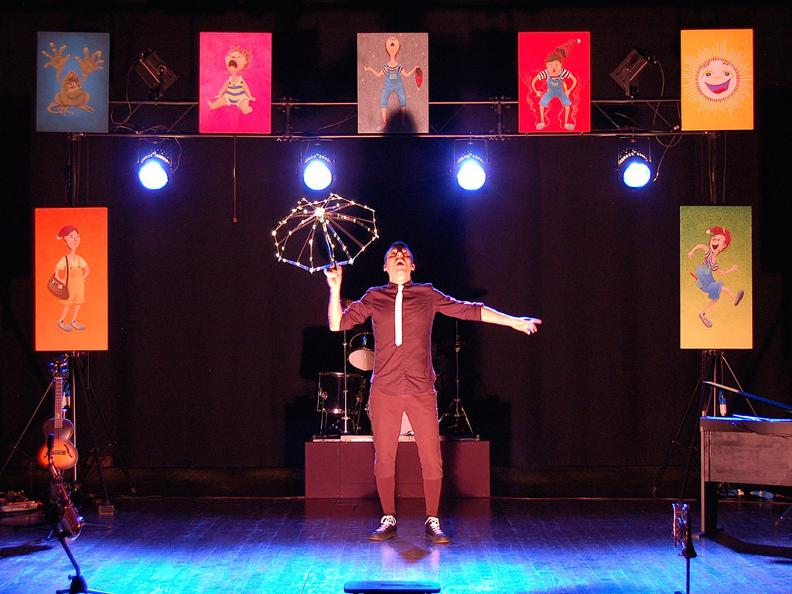 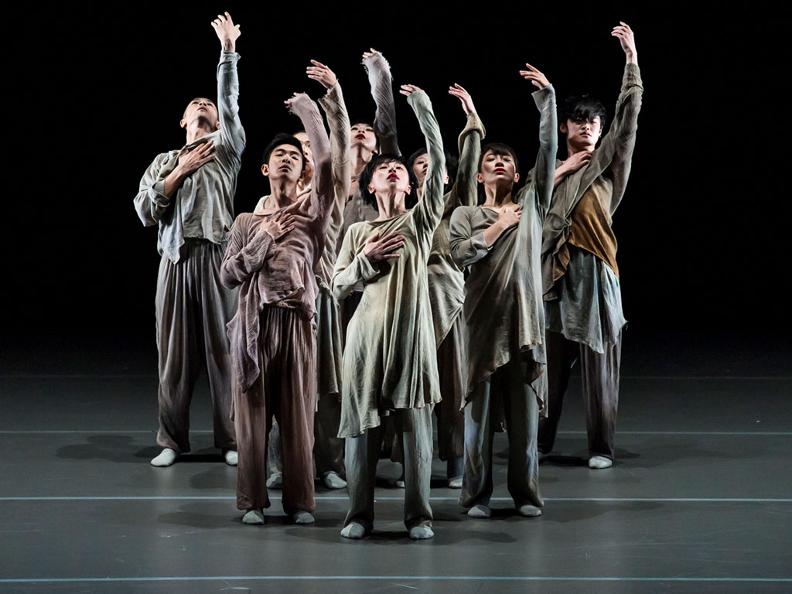 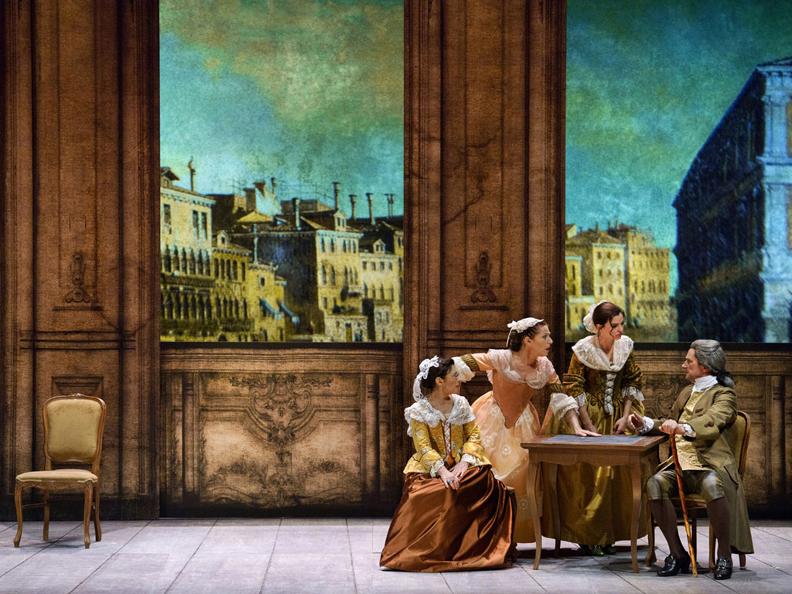 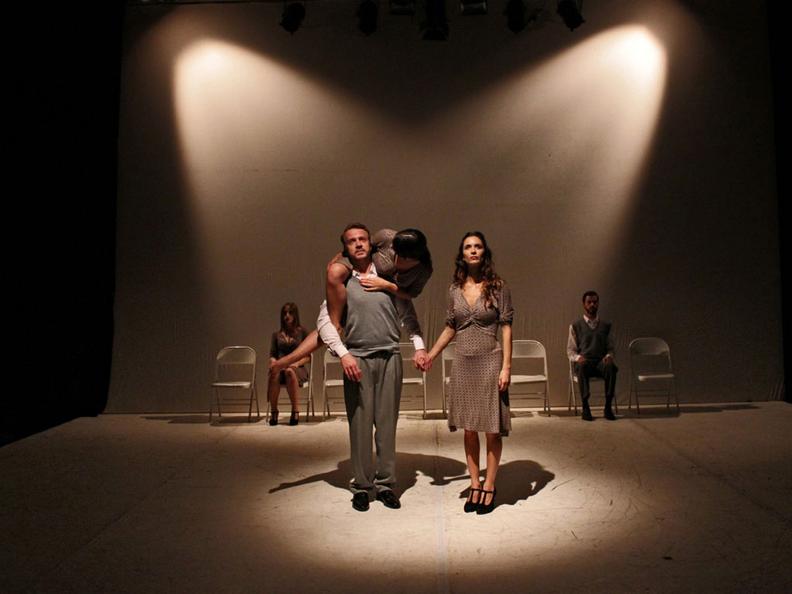 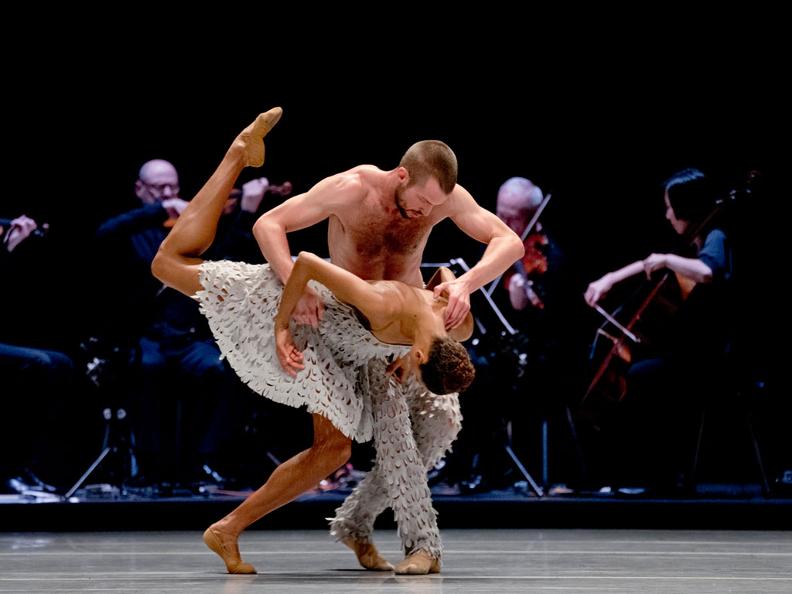 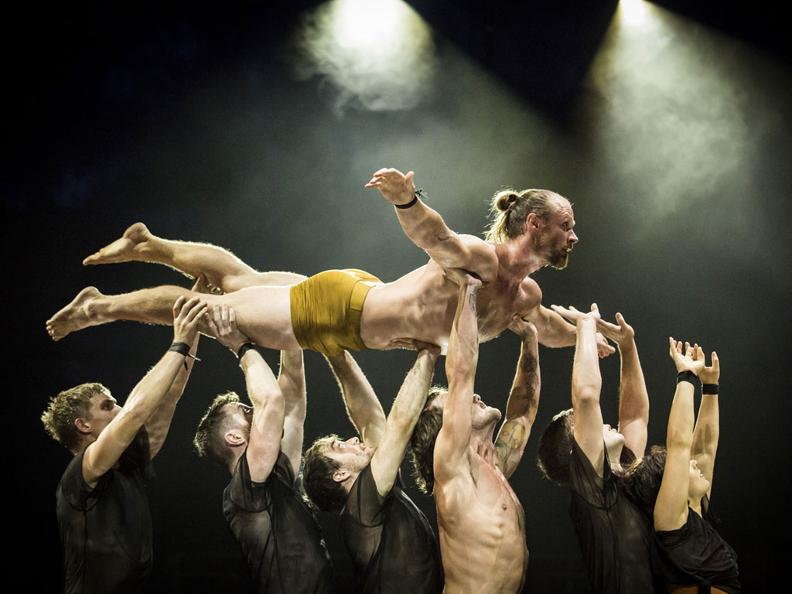 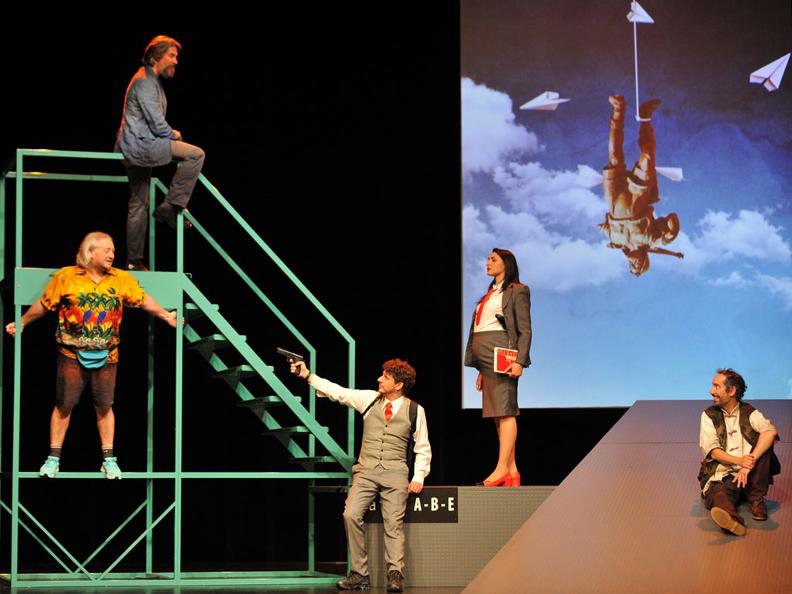 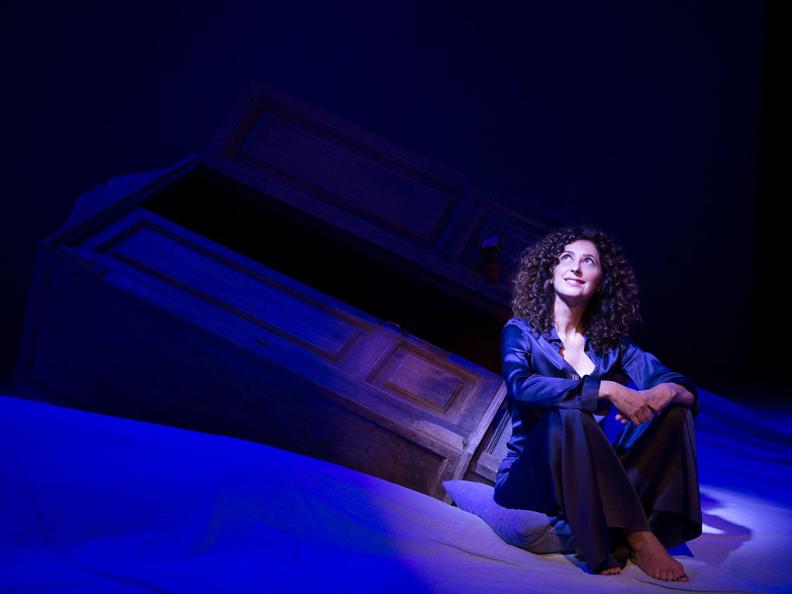 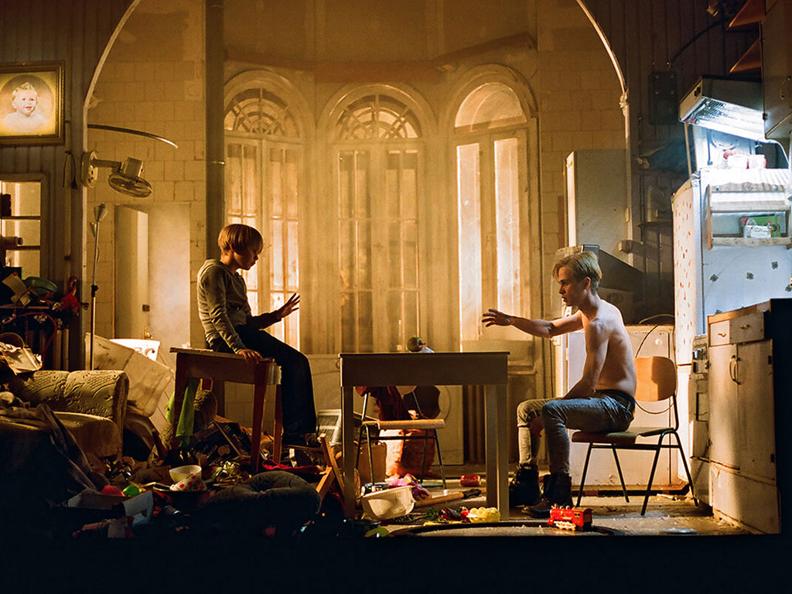 LAC Lugano Arte e Cultura is the cultural center dedicated to the performing arts, music and visual arts of the City of Lugano. Among the cultural landmarks of Switzerland, the LAC aims to enhance the wide artistic offer and express the identity of Lugano as a crossroads between the north and south of Europe. It was born as a place of sharing and synergy between different artistic disciplines, testifying since its architectural configuration its vocation as an open reality, a meeting place between the arts, artists and the community.

The LAC offers a varied program that includes traditional and contemporary theater productions, major dance companies, music festivals and successful musicals. The season of performing arts of the LAC hosts great performers and creates virtuous collaborations with local artists, skillfully combining experimentation and tradition. These are some of the elements that give life to a rich cultural proposal aimed at a wide audience of the most diverse tastes.

Since its opening in 2015, the LAC has accompanied the birth and debut of twenty-seven creations of theater and dance that debuted in Lugano and were then represented in many theaters in Switzerland and abroad, helping to fuel an artistic project increasingly present in the national and international cultural scene.

Learn more about the 21/22 season's proposals at the following link.