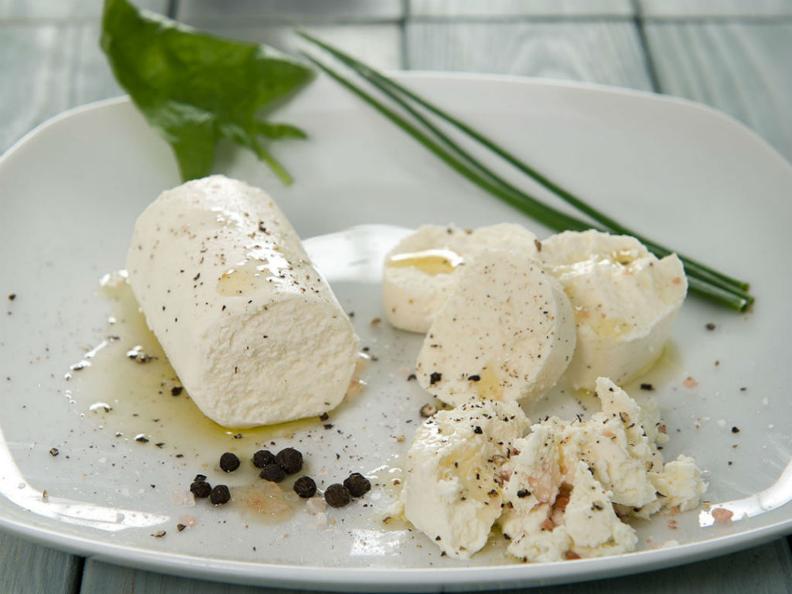 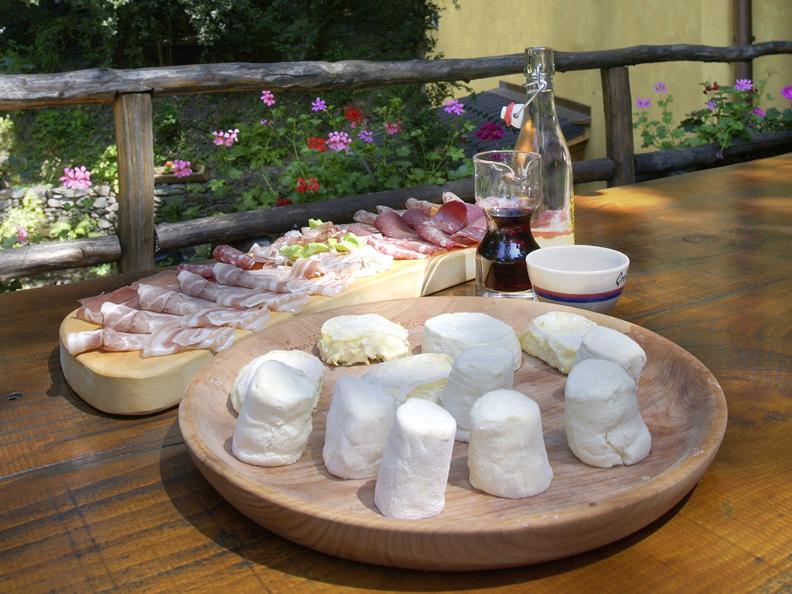 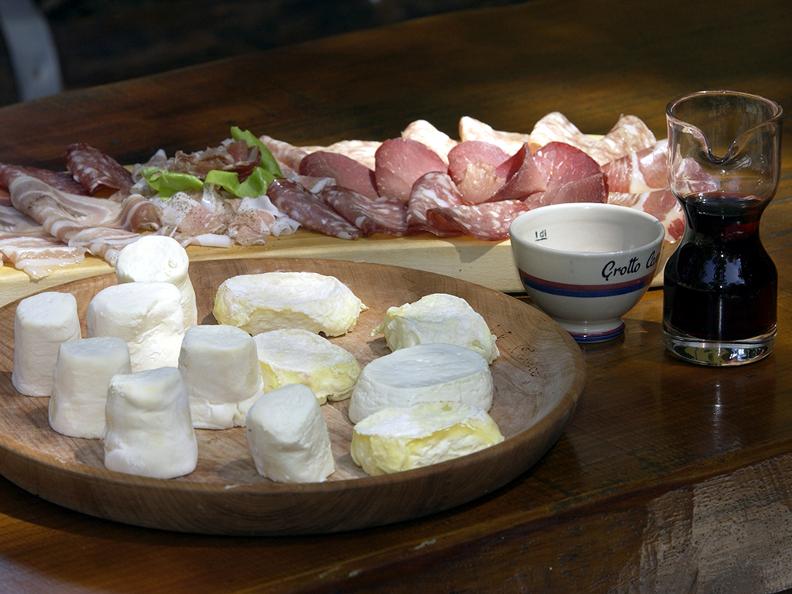 Büsción are little, fresh, soft dough and creamy cheeses, suitable to be spread on bread.  The dialect name Büsción comes from the French word which first and foremost means “cap or cork”. Due to its peculiar shape and its colour, this name was given to some cylindrical shaped cheeses produced in the Sottoceneri region. Its production presumably stems back to the last century and originated in the Valle di Muggio.

For the valley, laying afar from the express roads, it was an interesting product because, even though it was a fresh cheese, it could be kept longer than the robiola cheese before having to sell it. The büsción cheeses were placed in the ole, terracotta amphorae, to age for several weeks or even months.