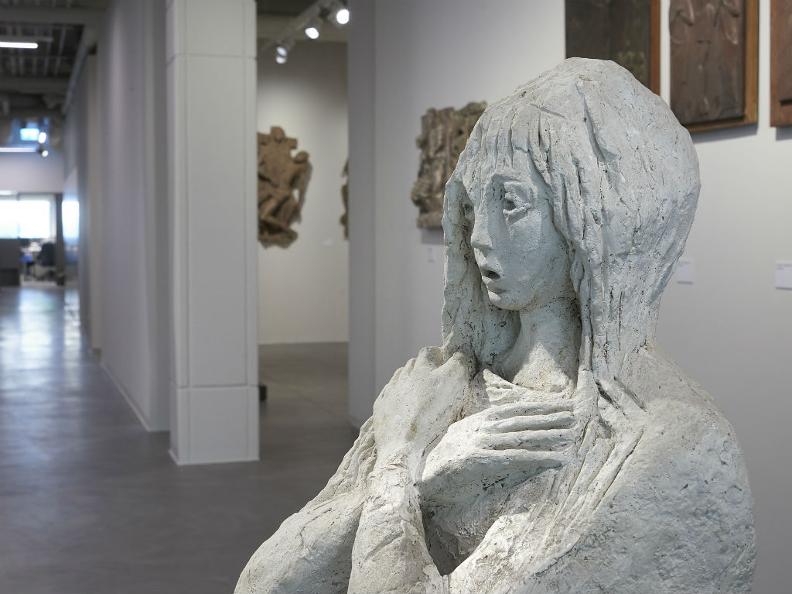 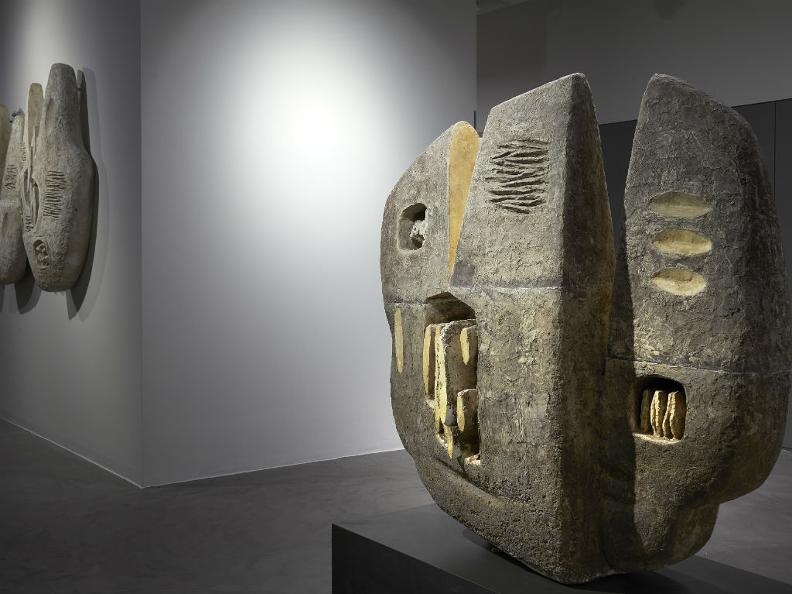 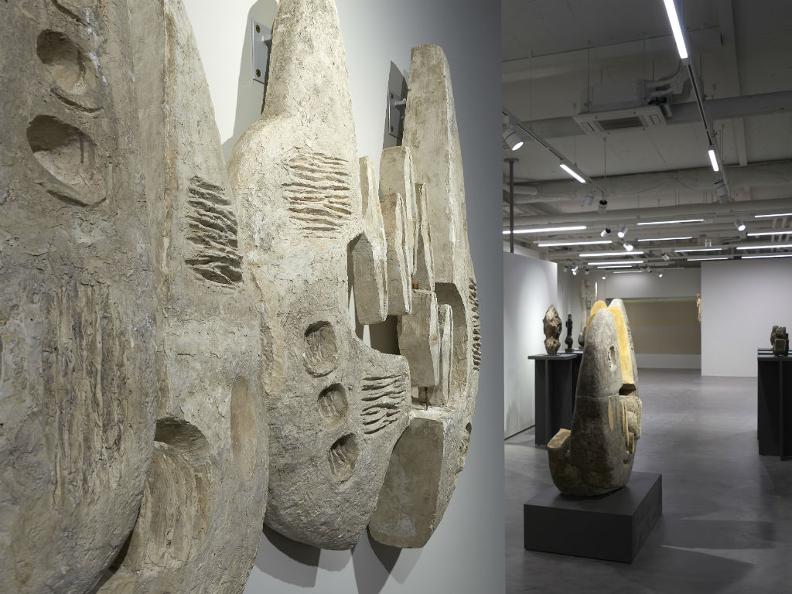 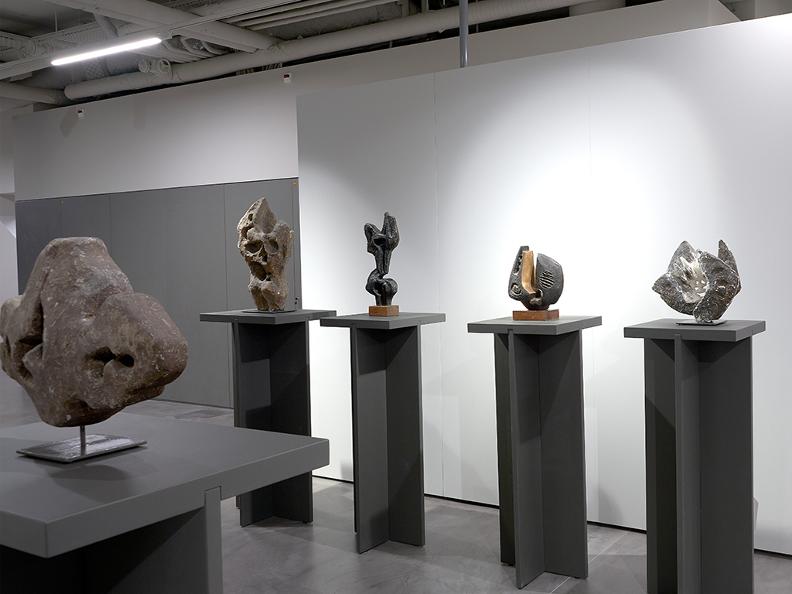 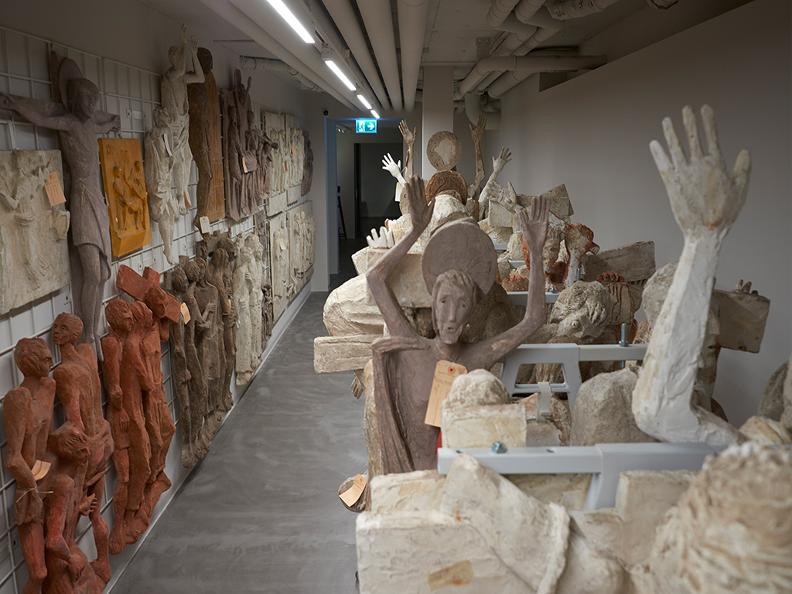 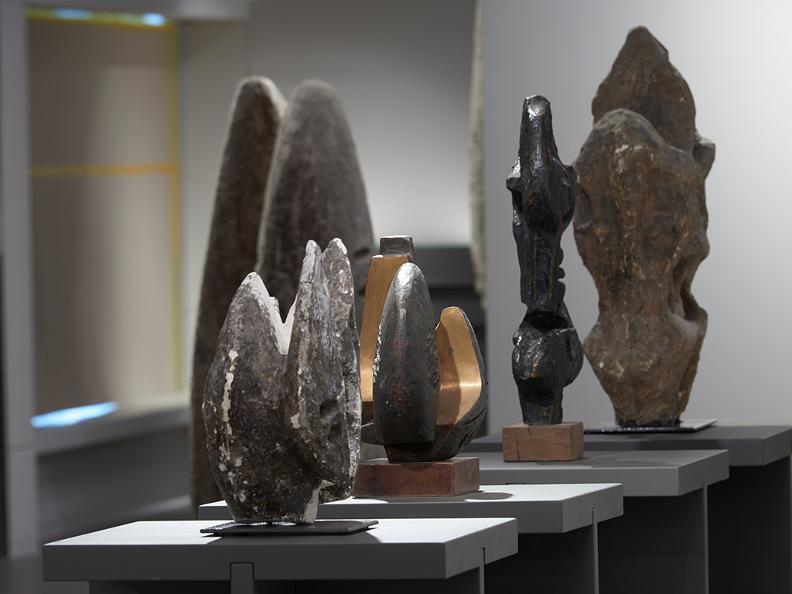 The GYPSOTHEQUE GIANLUIGI GIUDICI is a museum that has been conceived, promoted and created by the RENATO AND GIANLUIGI GIUDICI FOUNDATION which was established to ensure the conservation and the promotion of, and to spread awareness of, the works of the sculptor Gianluigi Giudici of Como (1927-2012), who spent much of his working life in Switzerland, and particularly in Canton Ticino. It has the further aim of implementing cultural and educational initiatives for the advancement of art in all of its forms, as a tool for developing the mind and encouraging self-expression and the communication of our deepest human feelings. It seeks to reach out to, and to touch, the greatest possible numbers of people, and to act as a conduit for the coming together of different cultures through the universal language of art.

The Gypsotheque Gianluigi Giudici exhibits a selection of sixty of the works of Gianluigi Giudici, mainly in plaster but also in bronze and in copper, that illustrate his personal creative journey. The exhibits are spread over two floors of the museum in a series that starts from the upper floor, which documents the themes of his works, starting with his studies for his works and moving on to show examples of his figurative, abstract and religious art.

On the lower floor there are groupings of works; "islands" that encapsulate various aspects of his production, concentrating on portraits, on the development of "biomorphic bodies", and on his completions of large public and private commissions. The latter part of this tour of exhibits takes us on an excursion into the world of religious sculpture, with embossed copper and plaster reliefs, and to a space dedicated to the large interventions of 1966 and 1992 in the church of the Good Shepherd in Vienna, the most ambitious of all of his religious works.

For a further understanding of his work, the Gypsotheque also provides public access to a store of numerous other important casts, as well as a space that recreates Gianluigi Giudici’s studio, filled with preliminary drawings, and plaster casts, and small bronzes by the sculptor.