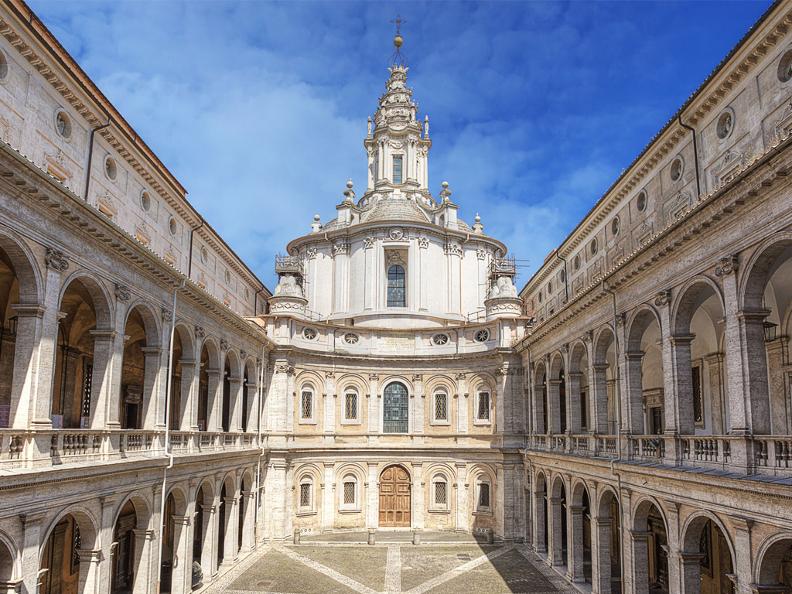 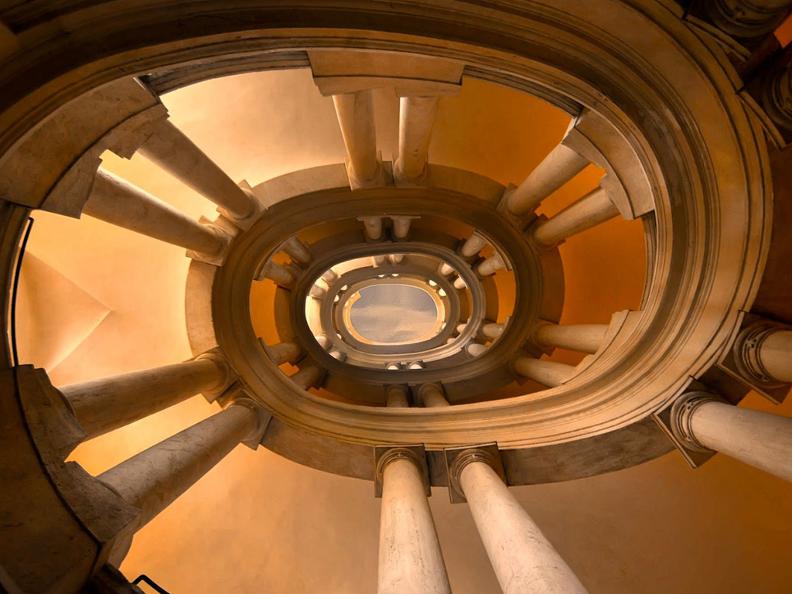 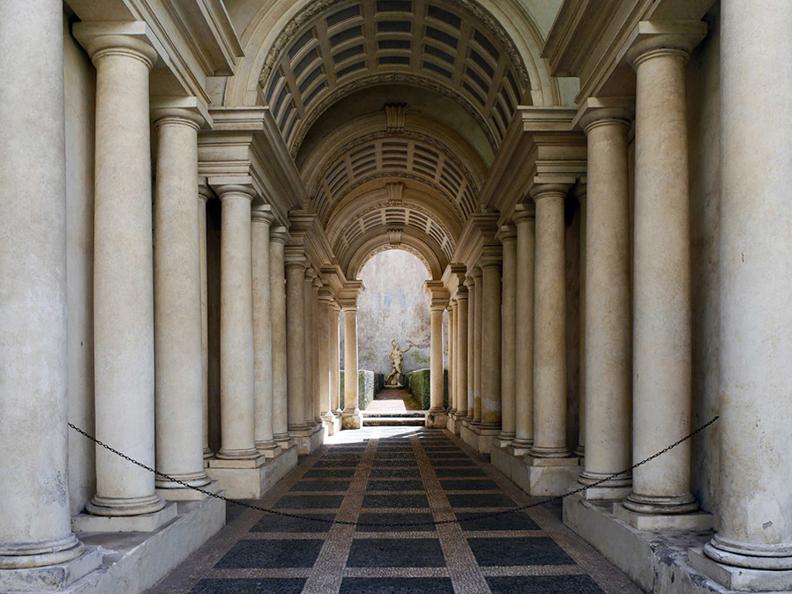 Born in Bissone in 1599, he is now considered one of the greatest geniuses in the history of art.

Borromini moved to Milan at the age of nine to begin an apprenticeship with his uncle.

Arriving in Rome in 1616, he worked in St Peter's. During his life he produced a series of important works in Rome, establishing himself as one of the two most important and original figures of seventeenth-century Italian architecture.

In Bissone, you can see the house where he was born.