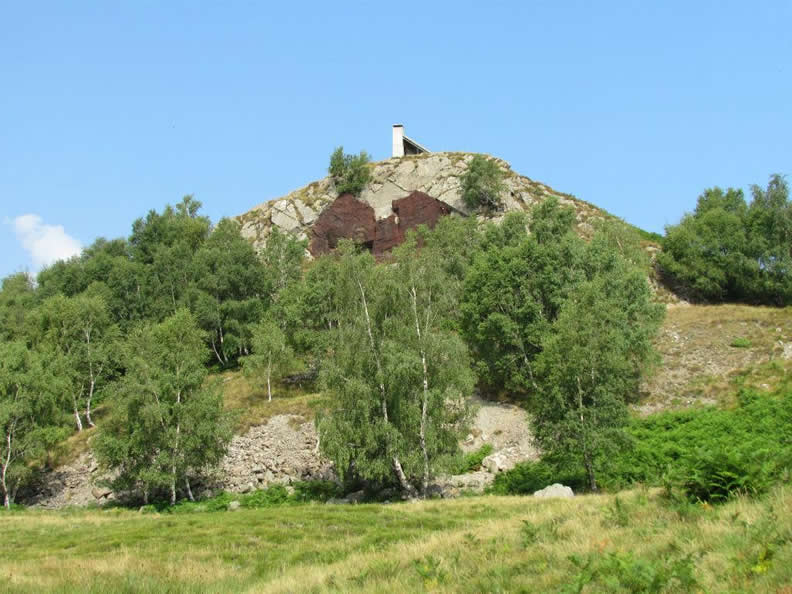 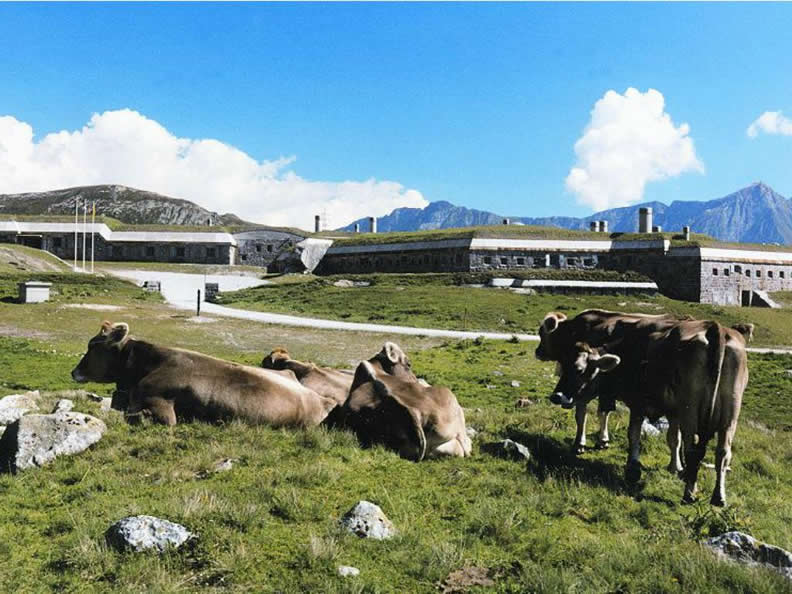 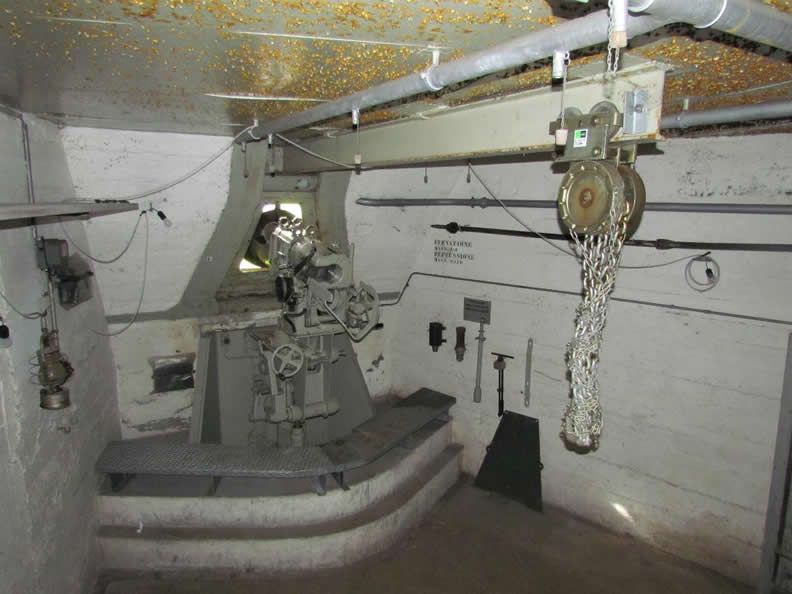 Due to its geographical position, Ticino has a strategic function also from a military point of view. The defensive system of Ticino, built in stages from the end of the 19° century and developed in conjunction with the two world wars, reflects the importance of its defensive role.
The project aims to promote some historic military fortifications. 11 tracks allow to discover magnificent landscapes and the points of maximum military interest: the San Giacomo’s forts, the redoubt of St. Gotthard and the museums Forte Airolo and Sasso San Gottardo, the Linea Lona and the Forte Mondascia, the San Jorio’s trenches, the military square of Monte Ceneri, the flanking batteries near the Bolle di Magadino, the infantry works of Gola di Lago, to come in the end to the military works of Linea Cadorna.