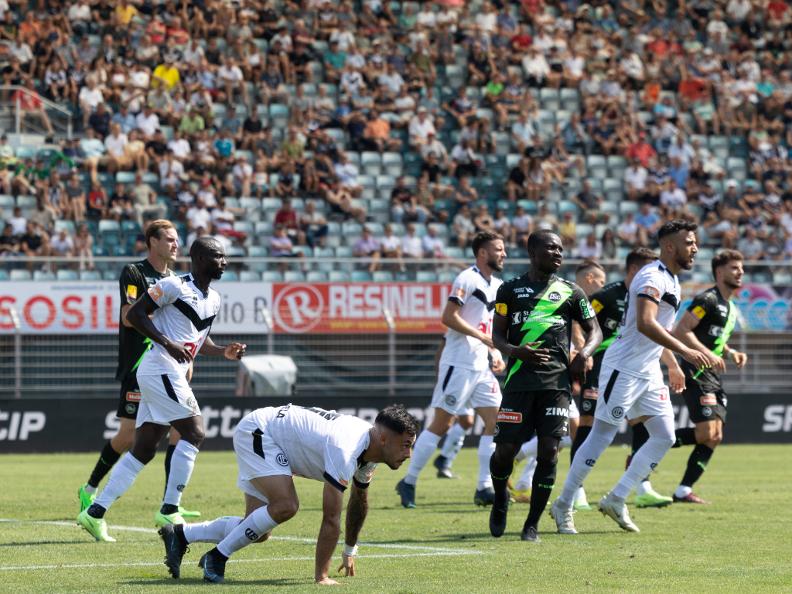 The Cornaredo Stadium is the sporting heart of the City, inaugurated in 1951 with a match between FC Lugano and FC Chiasso won by the bianconeri 7 to 0. The Swiss national team's first match at Cornaredo, in a friendly against Italy (1 to 1), was held on November 25, 1951 in front of 32,500 fans.

In 2015, following promotion to the Super League, the City of Lugano and FC Lugano carried out necessary works to meet the safety standards required by the Swiss Football League and the capacity was consequently reduced from 10,500 to 6,330 seats.