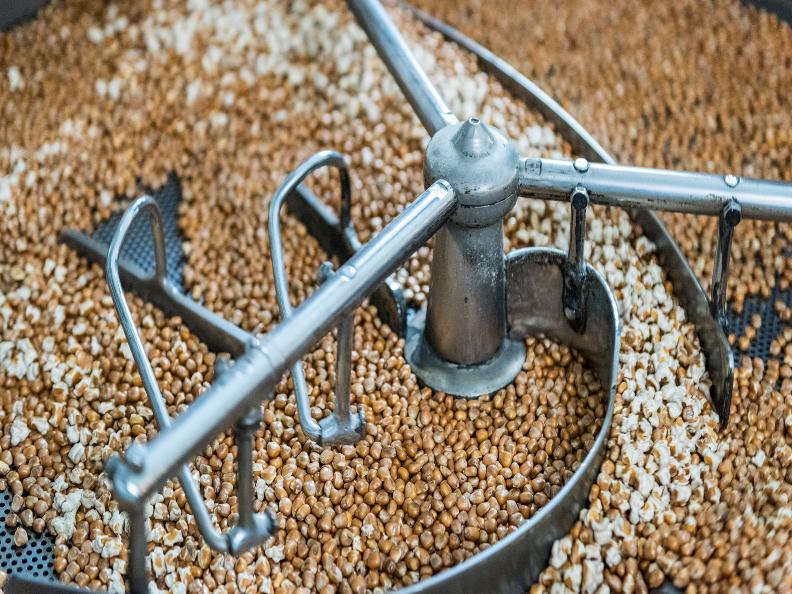 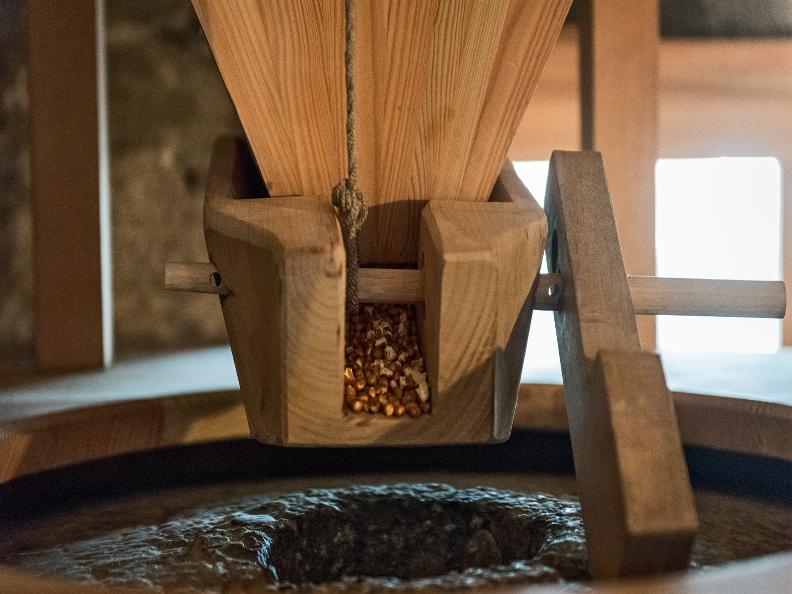 Farina bóna is a traditional product of Onsernone Valley (Canton Ticino). It is a corn flour (Zea corn) obtained by very finely grinding the corn grains which have been previously toasted. In the past it was part of everyday diet of Onsernone people, and it was mixed with milk, water or wine.

After World War II, the food habits of the population changed, and along with that, the importance of Farina bóna faded. At the end of the Sixties, when the last millers of the valley (Annunziata Terribilini and Remigio Meletta) retired, its production was fully abandoned. The initiatives and the researches carried out 1991 by the Onsernone Museum after the restoration of the mill in Loco, succeeded in retrieving from memory this old product and in slowly restoring its production.

Ten years later the mention in the Ark of Taste of Slow Food, the engagement of some private citizens and of the school of the valley allowed to deepen the historical knowledge of this product and laid the foundation to increase the production and the promotion of Farina bóna also beyond the borders of Onsernone Valley.