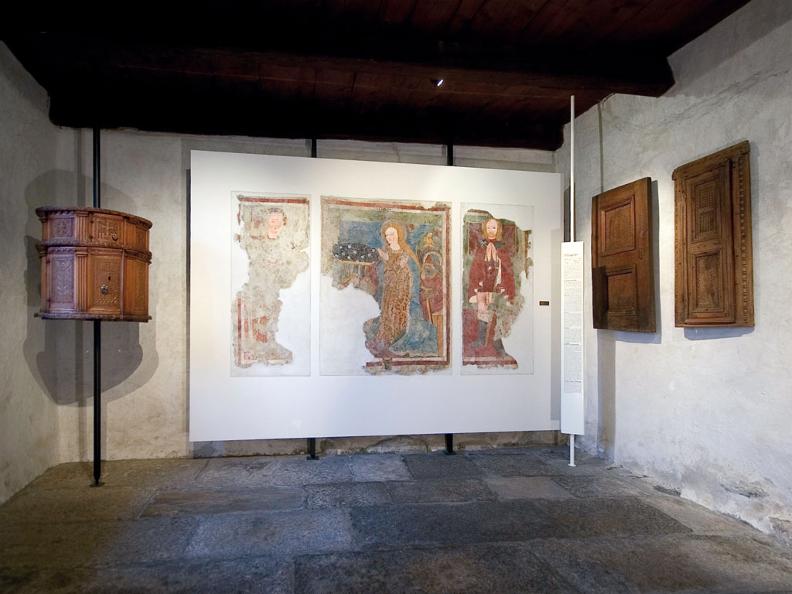 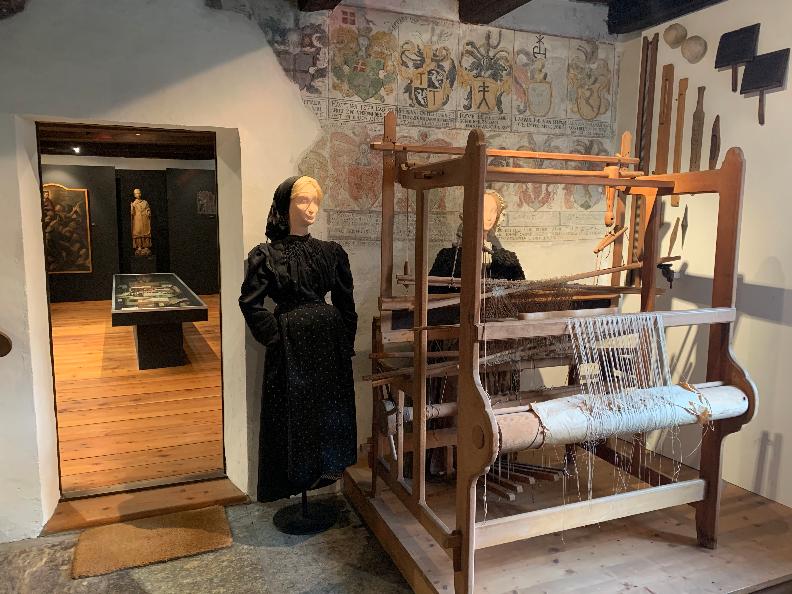 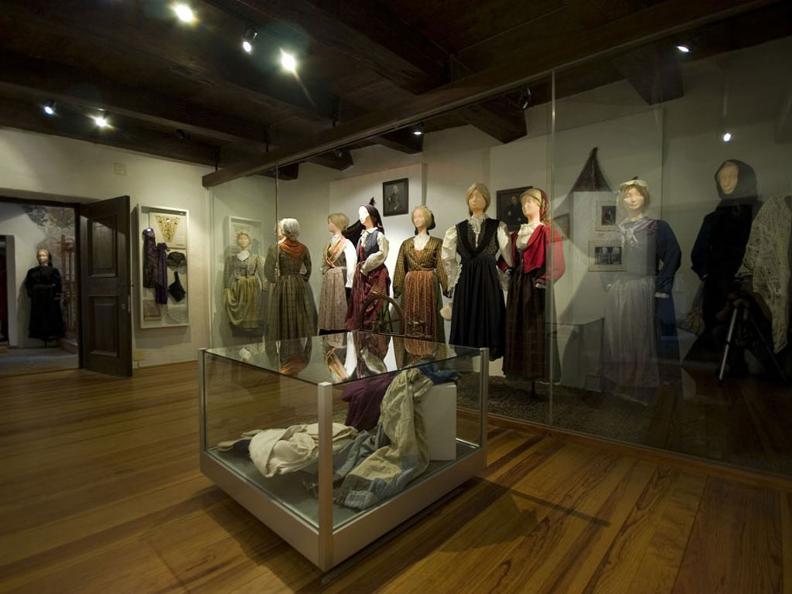 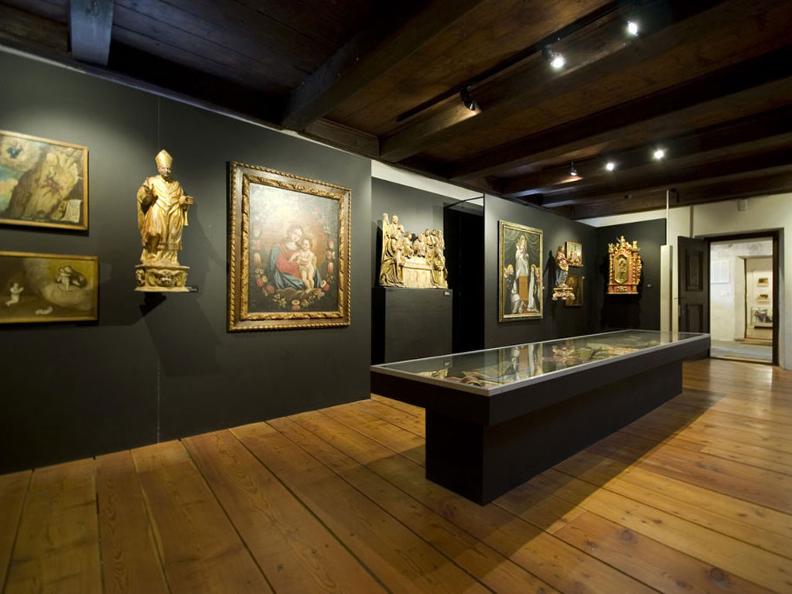 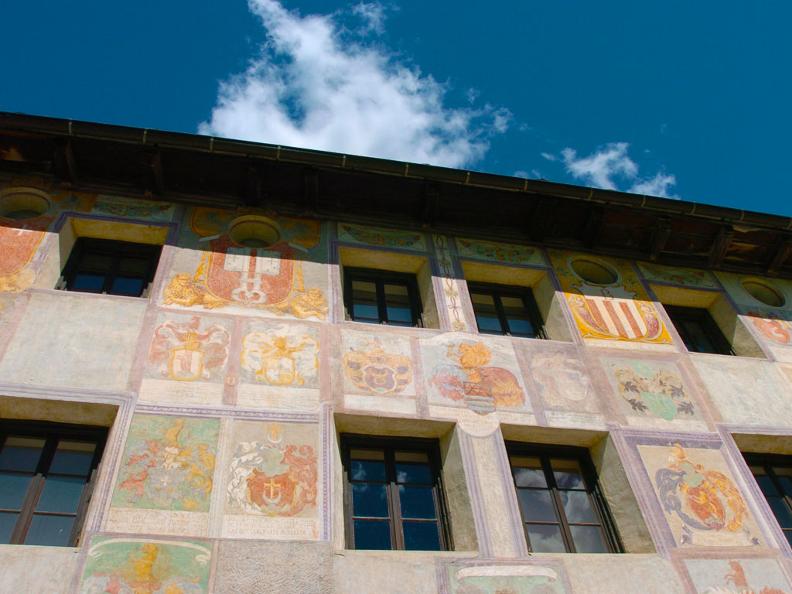 The museum works in close collaboration with the Canton and in particular with the Centro di dialettologia e di etnografi a (CDE) to promote the preservation and development of the valley’s cultural heritage.

Its location is in the Pretorio Building or “Landfogti House”, which is the the most interesting heraldic monumental building in the canton of Ticino. It was built in the beginning of the XVI century by Gian Domenico Cima from Aquila on a preexisting structure as indicated by the date inside the building as of 1461.

In 1550 it was linked to the Bailiwick of Blenio and became Court of Justice and representative seat of the primitive cantons and was the district Tribunal until 1891. The building was restored between 1968 and 1972. Its main facade comprises frescoes of the shields of cantons Uri, Schwyz and Unterwald, the shield of the rural community of the Val Blenio (1578), a sundial, the Landfogti’s coat of arms of the XVI and XVII century as well as a relief with the symbol of Justice on the northern side. The coat of arms of the Landfogti and senior offi cials belonging to the patrician families of the valley may be seen inside.

Open on Monday of public holidays