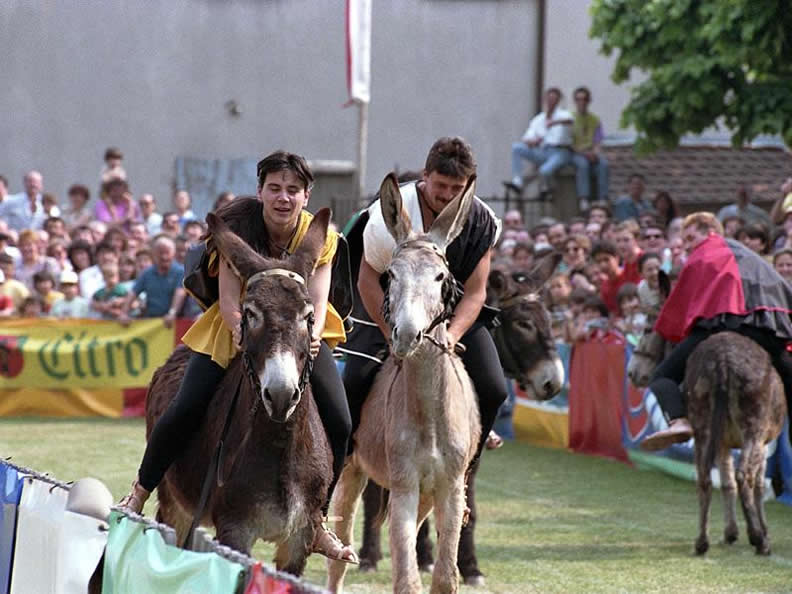 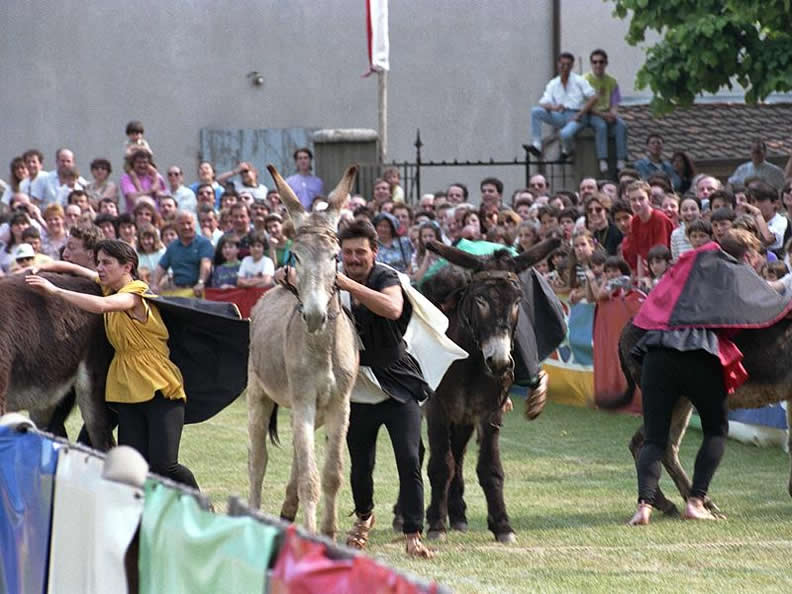 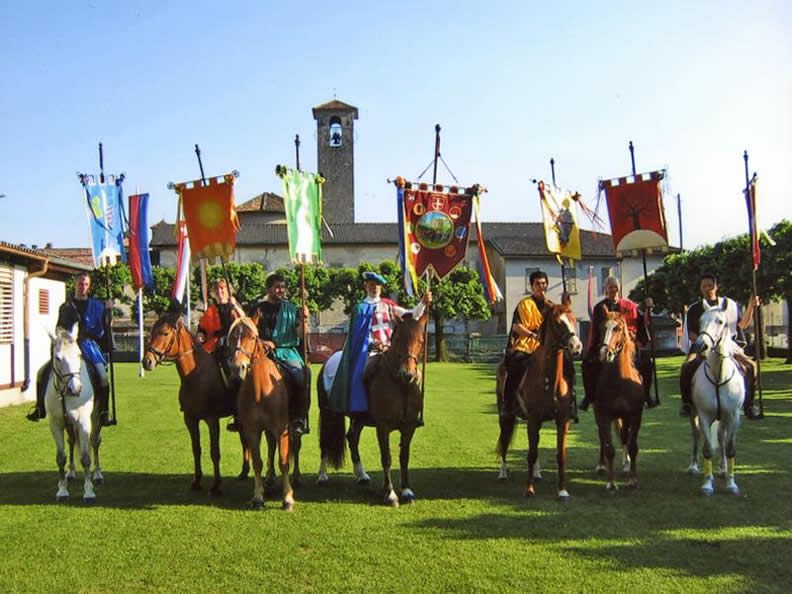 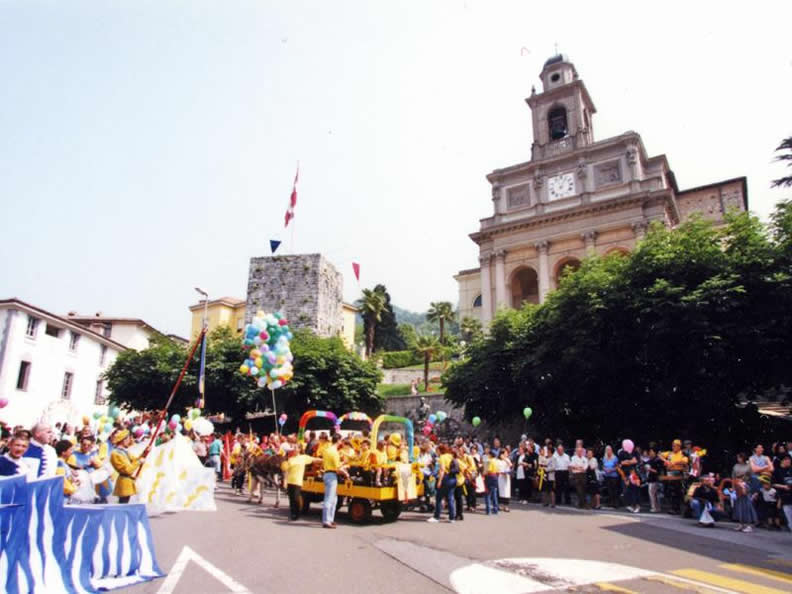 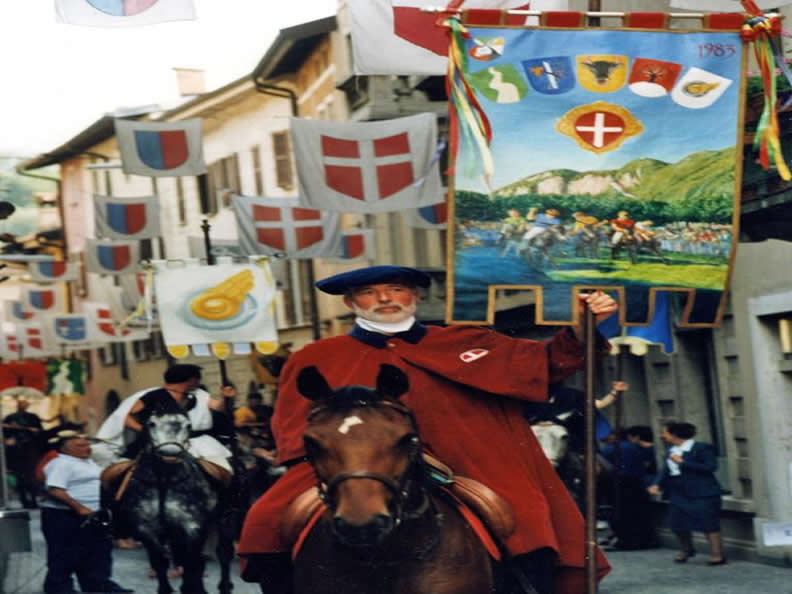 Starting quietly in 1983, as an opportunity for locals to meet, the Palio di Mendrisio has now found its place among the region's principal traditional events. Over the years the appearance of the event has changed, but it has been able to maintain its original spirit and, above all, has stressed more and more the role of the main characters, the donkeys themselves. The highpoint of the festival, in fact, which involves the entire population of the 'Magnifico Borgo', is the donkey race for the coveted trophy. In the streets of the old centre, transformed with flags flying and the Palio gonfalon on the Piazza del Ponte tower, the atmosphere is always cheerful. Along with the Palio, many smaller games are organised to keep the young ones entertained.