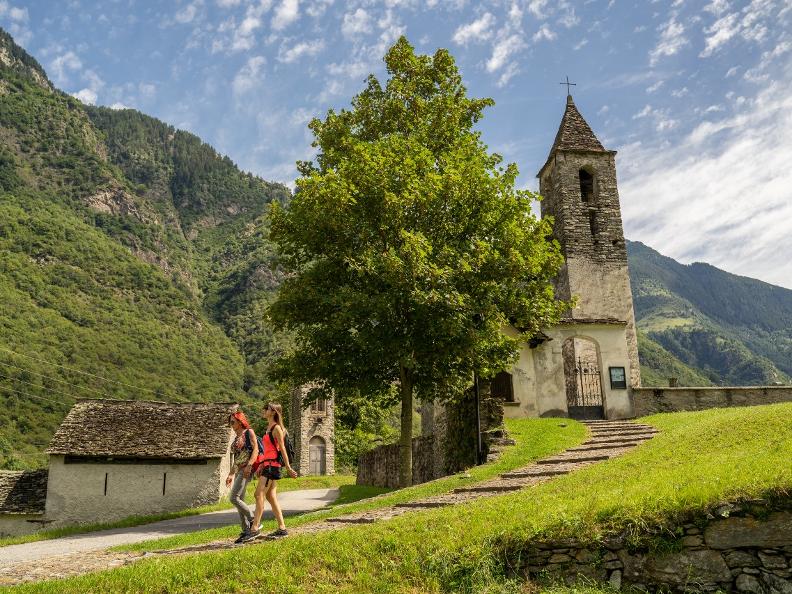 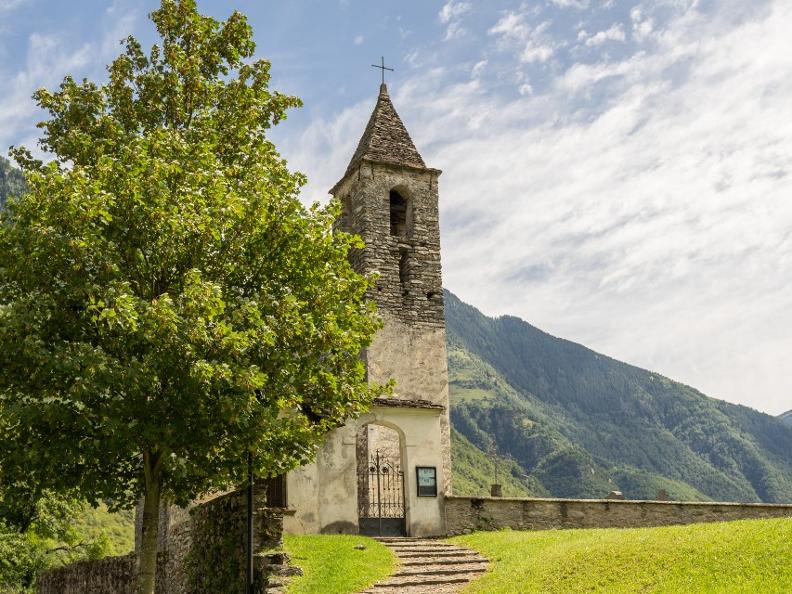 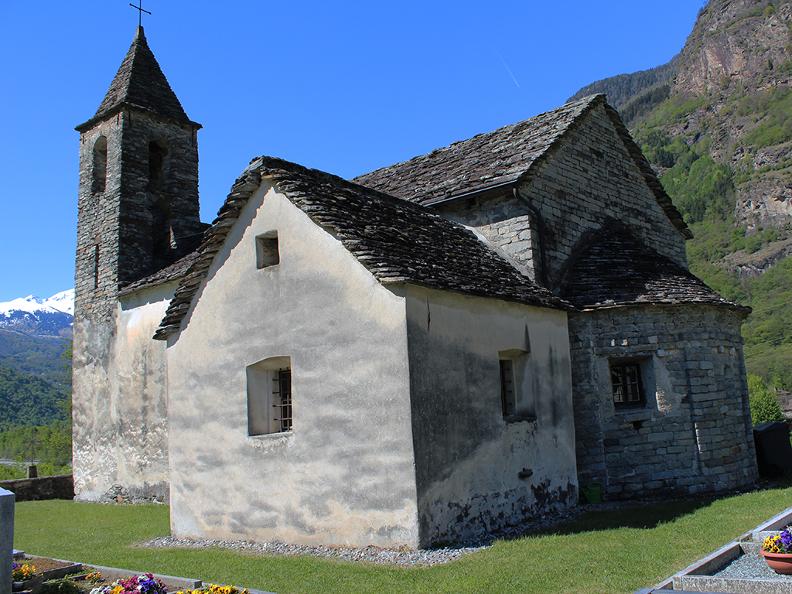 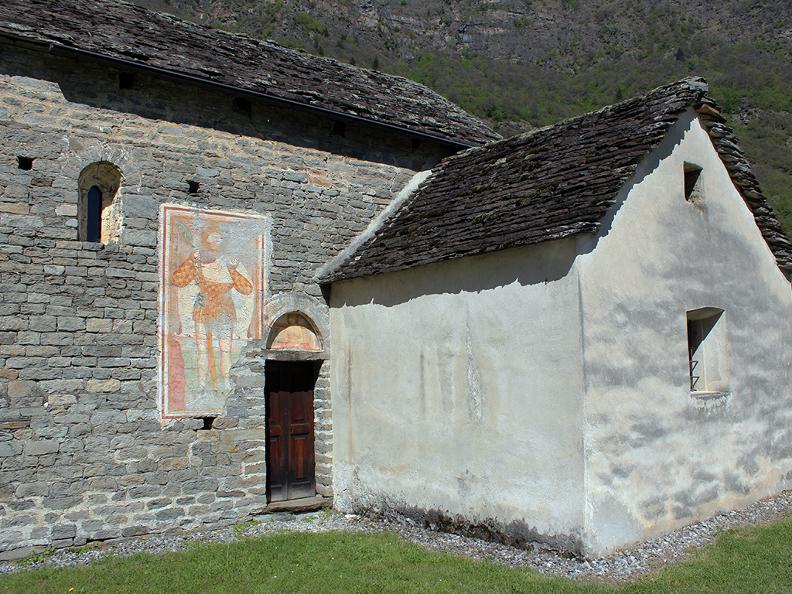 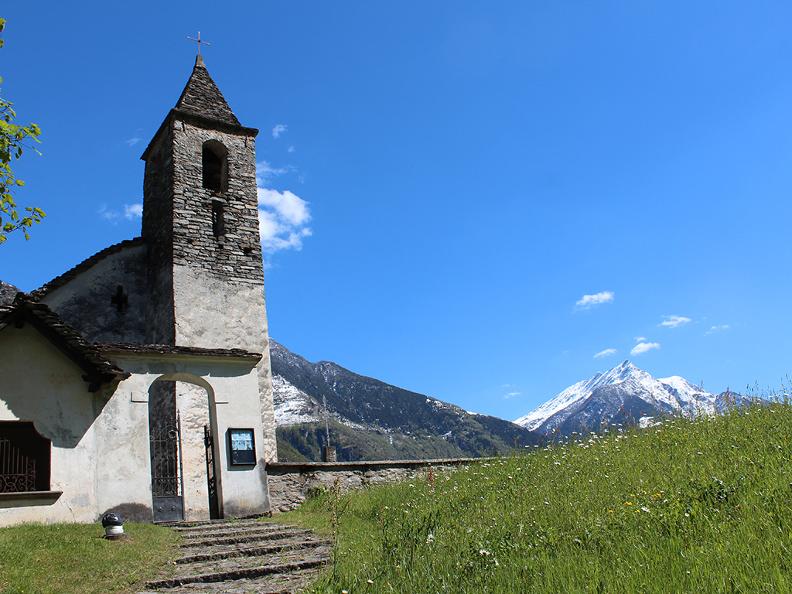 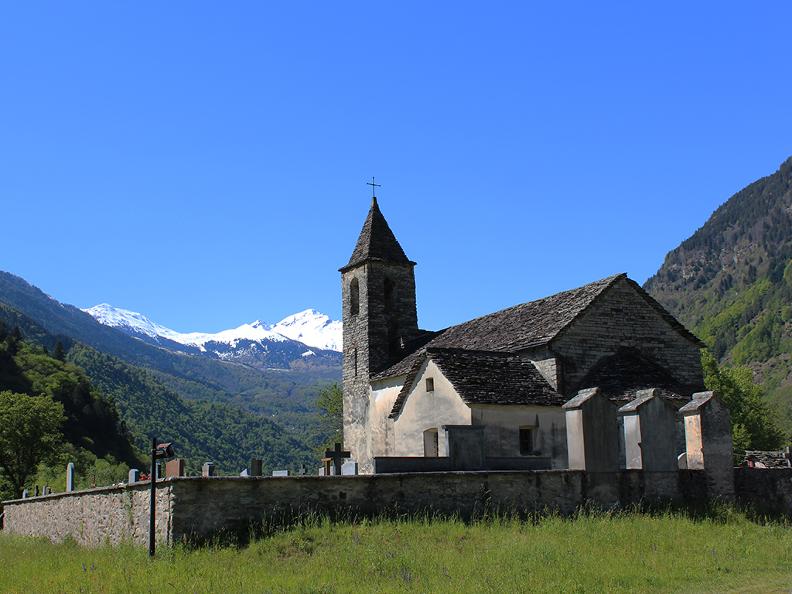 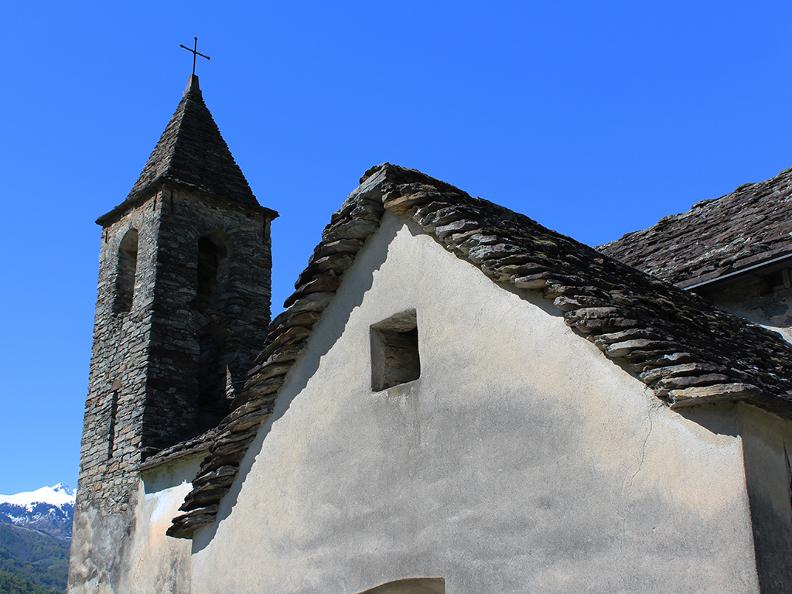 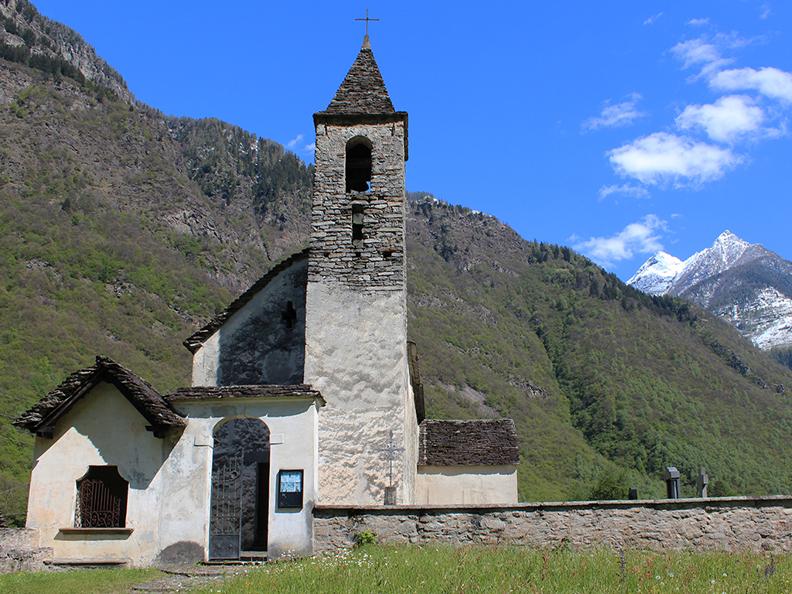 In the hamlet of Motto stands the Romanesque church of San Pietro, built in the 13th century to replace an early medieval building of worship, dating back to the end of the 6th century. In 1581 the building was enlarged and equipped with a bell tower. On the southern side of the nave are preserved late fourteenth-century frescoes by an anonymous Lombard painter.

The interior is decorated with wall paintings made between the fourteenth and nineteenth centuries. The original frescoes of the apse were renewed by a painter from the circle of Antonio da Tradate (late fifteenth-early sixteenth century.) and the workshop of the Calgari of Osco (mid-nineteenth century.) The altar is adorned with a frontal in painted and inlaid scagliola of 1732, signed by Francesco Solari (Solarius fecit). The last major restoration work was completed in 1988.