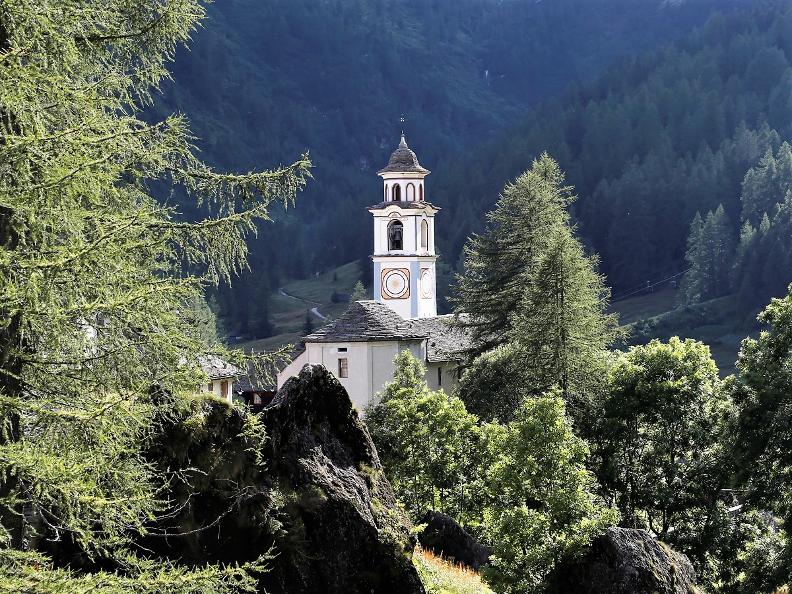 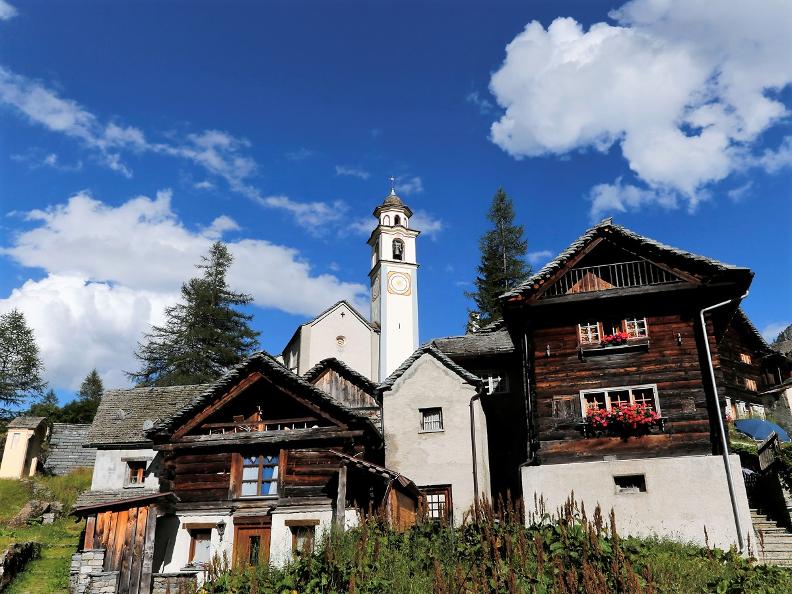 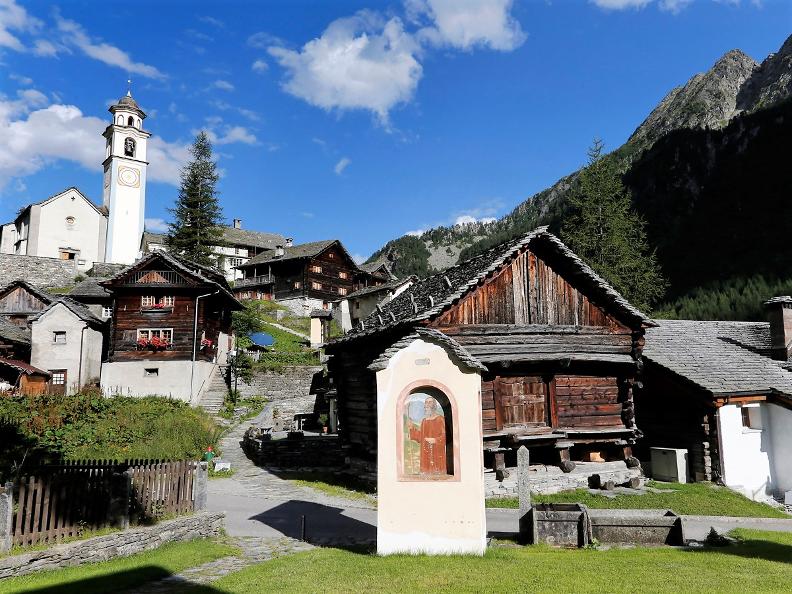 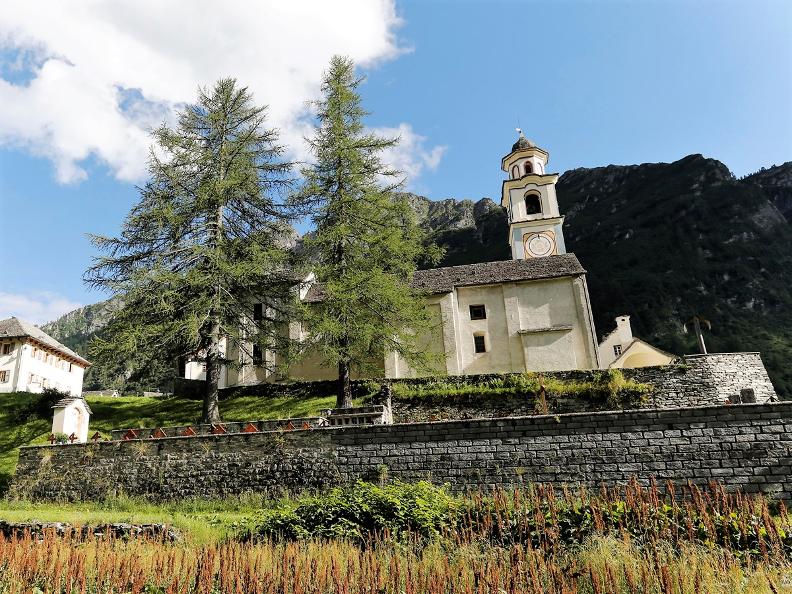 According to recent research, this is the first church of the highest village in Ticino. Dedicated to Saint James and Saint Christopher, the church was consecrated in 1253 and built across from the present day village, which is also the site of the first settlement of Bosco Gurin. According to existing documents, the church was most probably rebuilt on the promontory where it now stands in the late 15th century, following its destruction by an avalanche.