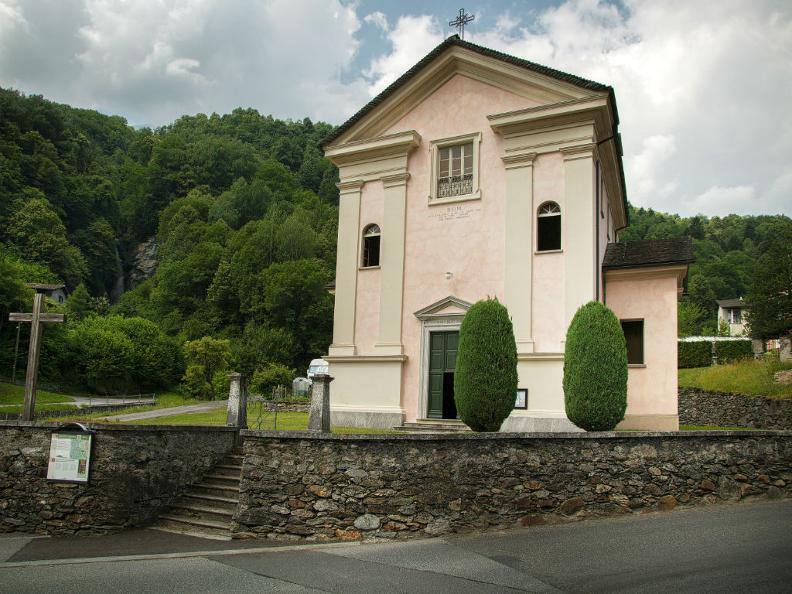 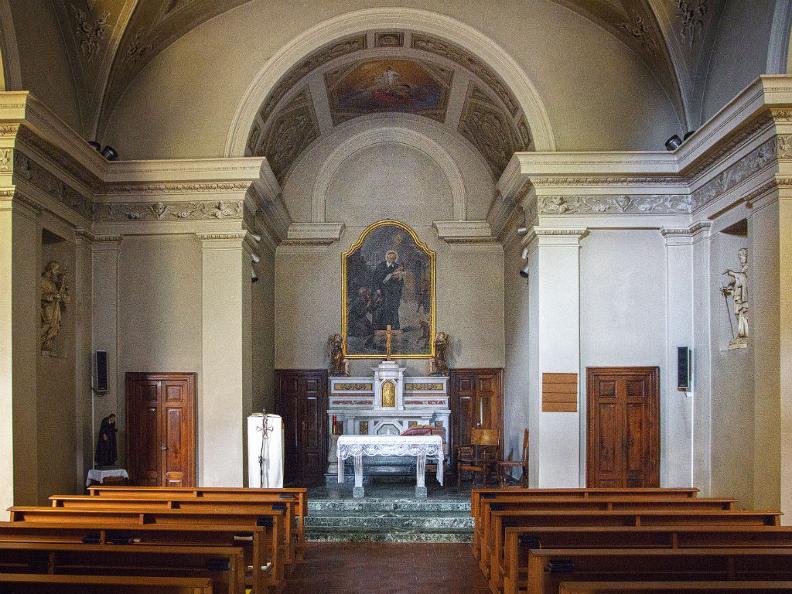 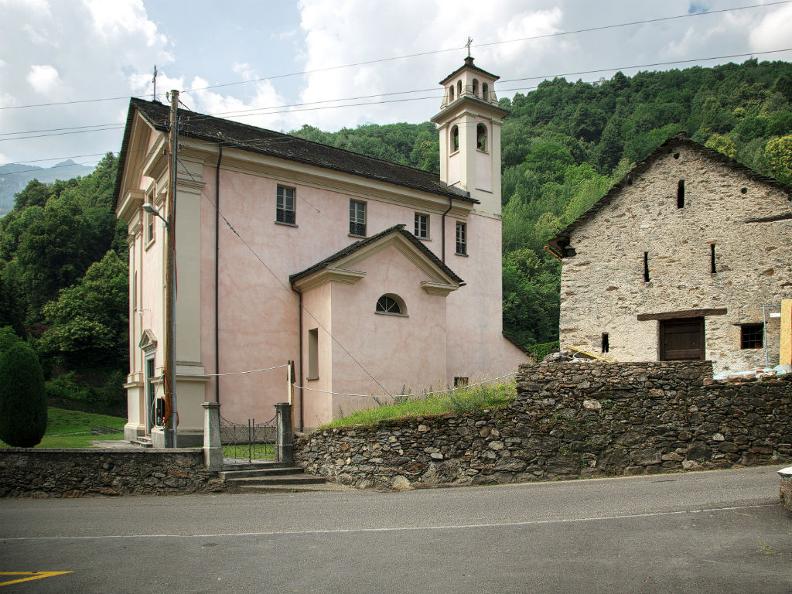 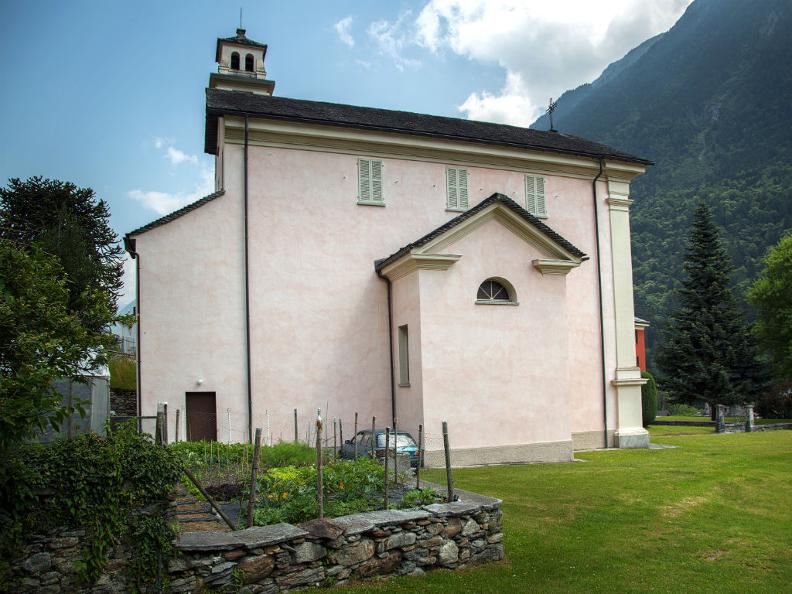 The neoclassical church, built in 1868 on a project by Ferdinando Gianella, stands on the site of a Romanesque building of worship of the thirteenth century, dedicated to St. Bartholomew and demolished in the mid-nineteenth century. In 1924 the current bell tower was built.