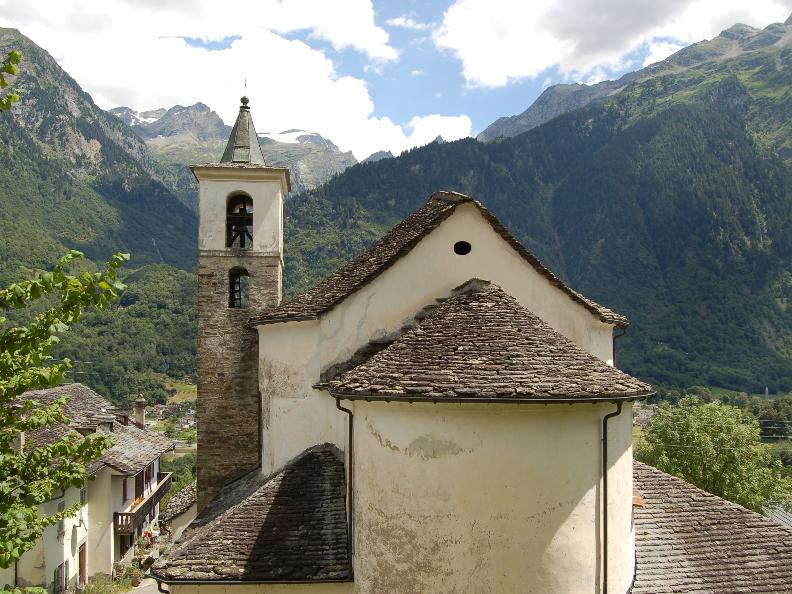 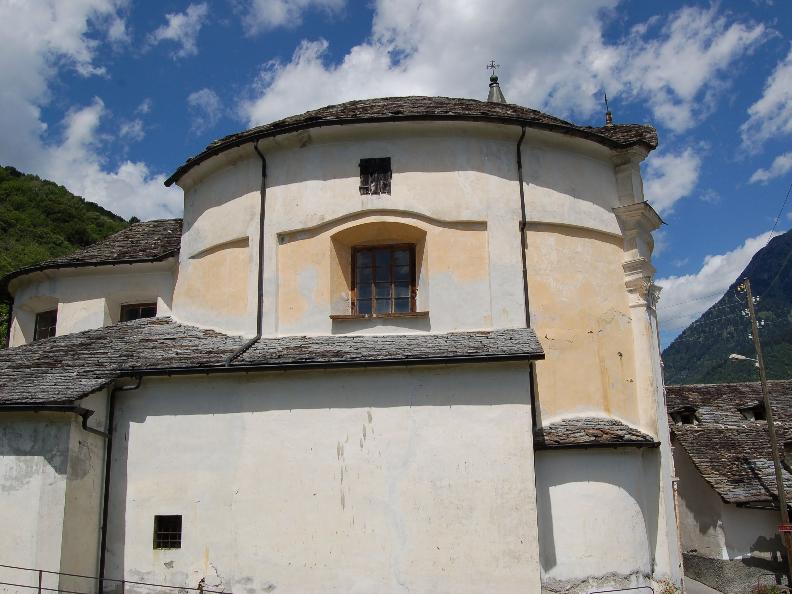 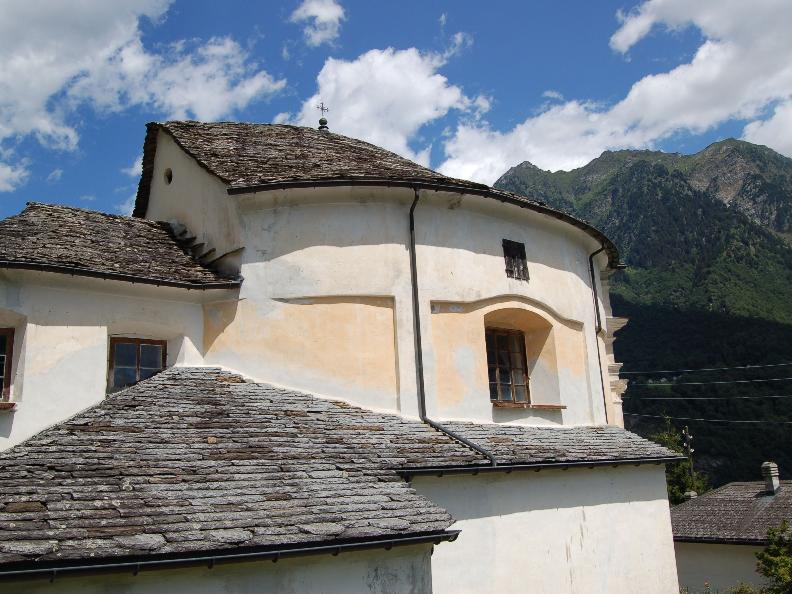 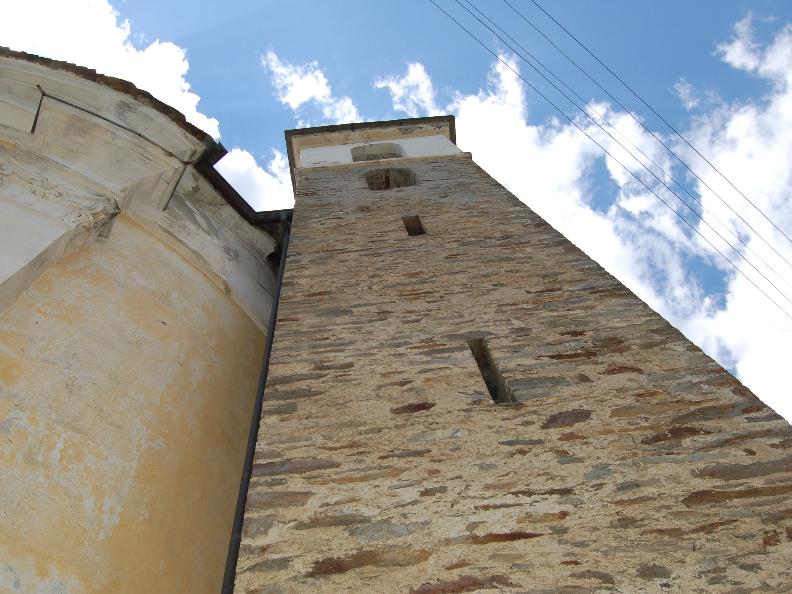 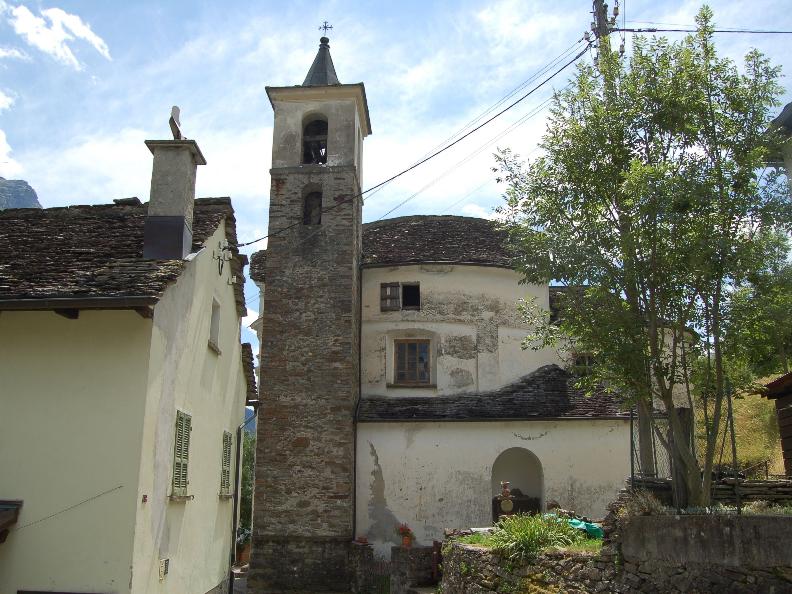 The church of Saints Pietro e Paolo was built in a dominant position above the village between 1765 and 1767, after the demolition of the existing sacred building, and is the work of the architect Giuseppe Stella of Milan. The bell tower dates back to the previous period and was raised by one floor. The facade, framed by Corinthian pillars, has a convex line and bears the Patron Saints in the niches surrounded by rococò stuccoes.

The elliptical nave is punctuated by pillars and the vault has a central painting with the Glory of the two Patrons. The choir, the chapels and the high altar are decorated with stuccoes of good workmanship.

Elegant rococo ciborium in the shape of a small temple above the table. On the triumphal arch, perhaps an eighteenth-century Crucifix.
Near the church is the ossuary.