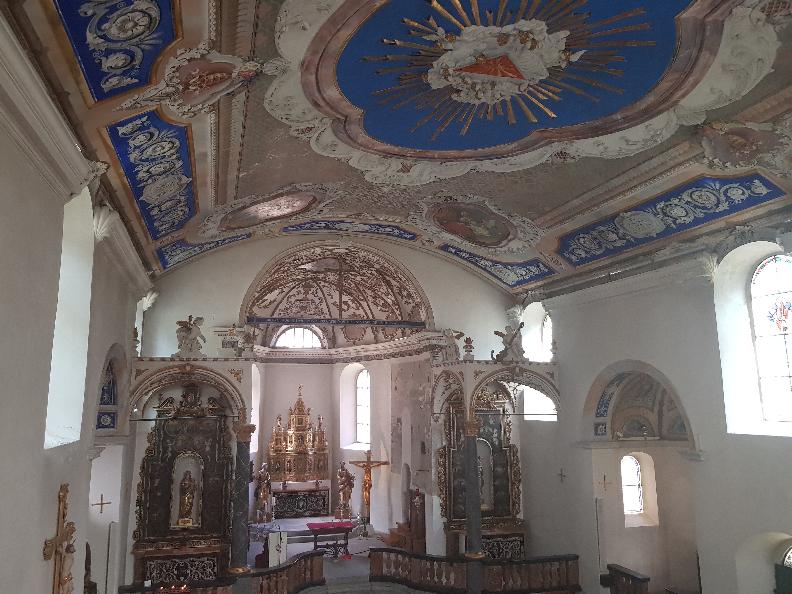 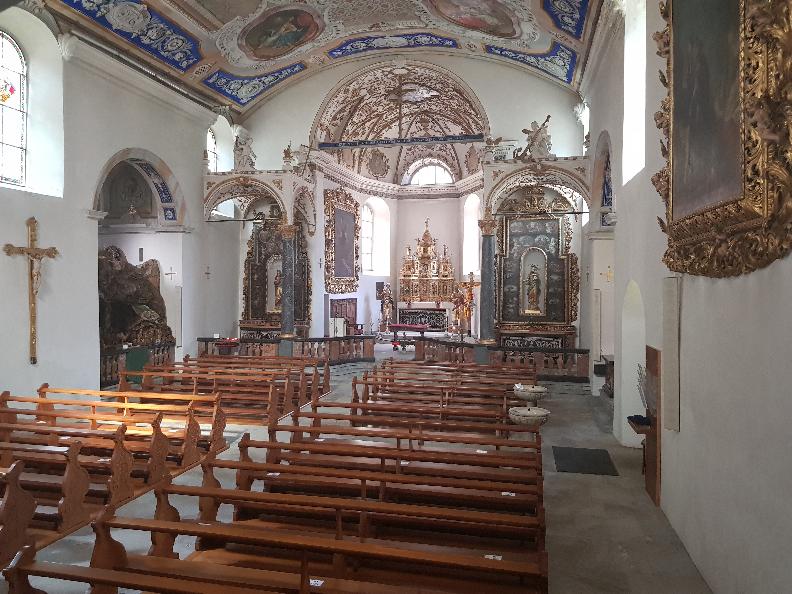 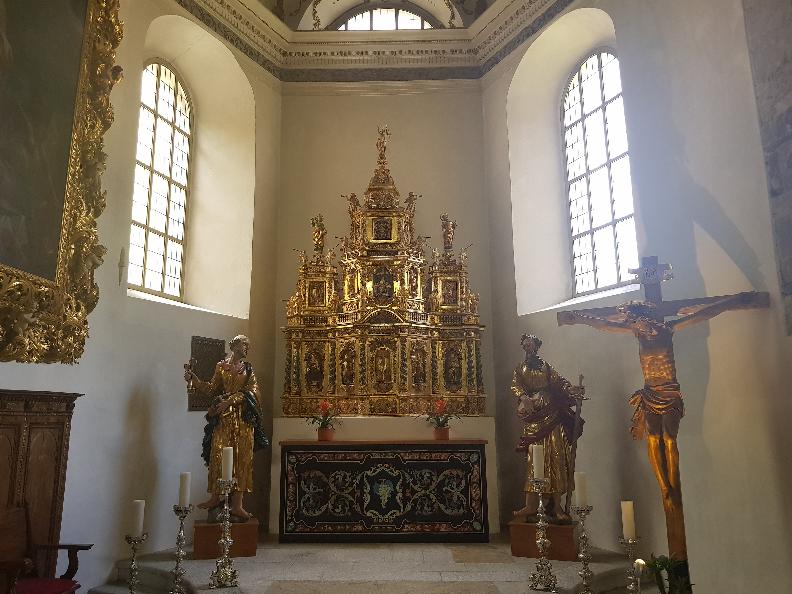 It was built in 1681 on a Romanesque church already mentioned in 1227 and probably built in turn on an even older building (VIII-IX century); of the Romanesque construction remain the bell tower and some sculptures inserted in the outer walls.

Inside there are 18th century stuccoes in the choir and frescoes by the Calgari brothers from the middle of the 19th century. The altar in carved and painted wood dates back to the end of the 17th century and is the work of Paolo Pisoni of Ascona and Carlo Zezio of Lugano.

The church also preserves a 16th century wooden statue of the Madonna and, on the walls, two large crowned paintings depicting St. Charles among the plague victims and St. Ambrose at the Battle of Parabiago, attributed to the Biucchi brothers of Castro (18th century).