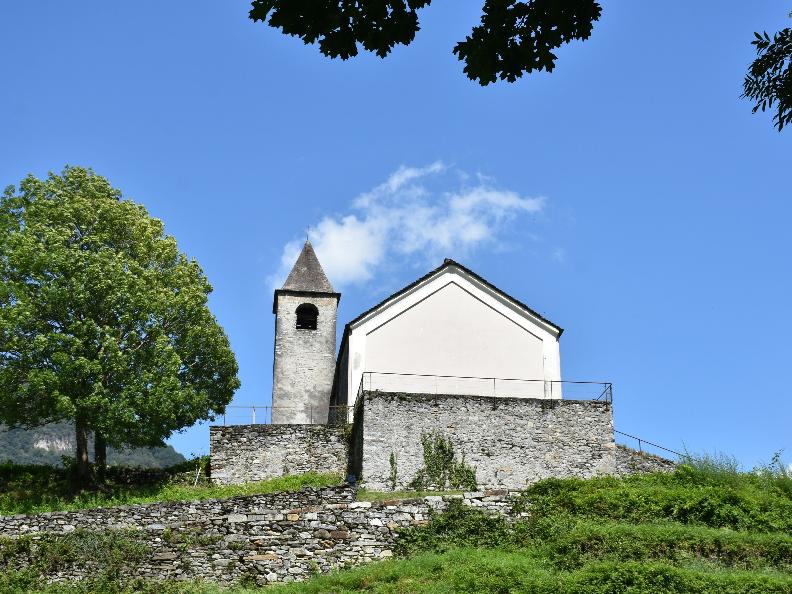 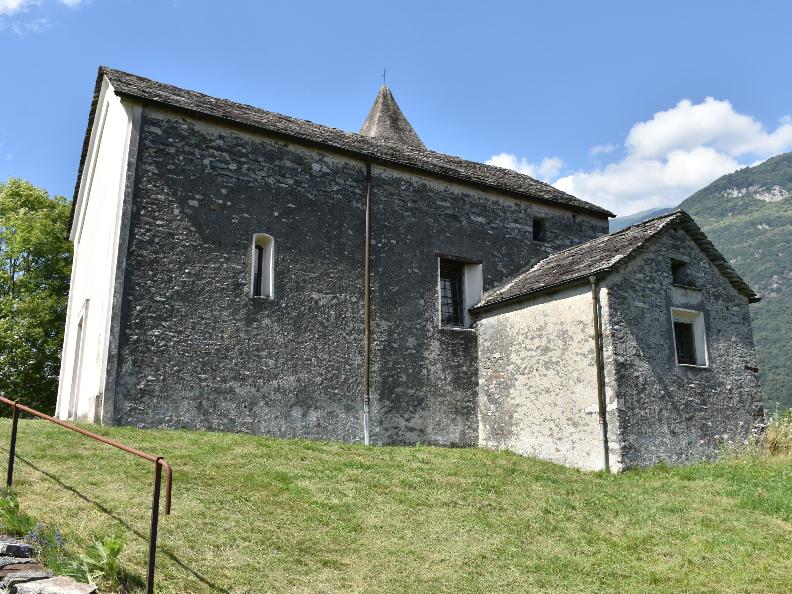 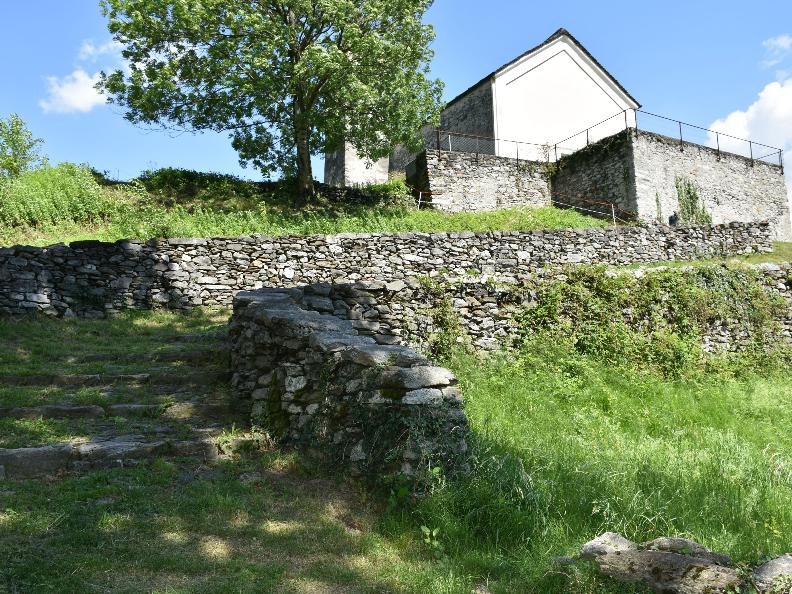 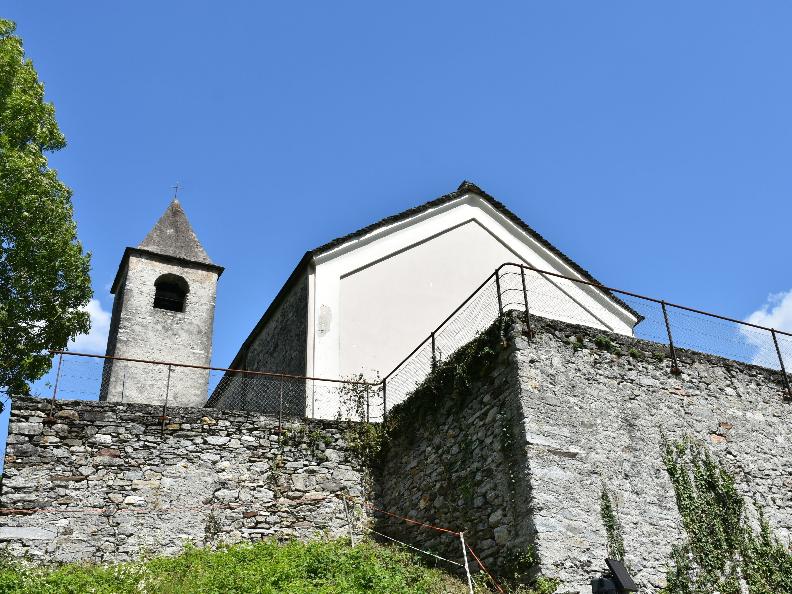 On the hill north of the village stands the church of Saints Carpoforo and Maurizio. The excavations carried out during the restoration (1994-97) revealed that the first building of worship, included in a small fortified complex, dates back to the seventh-eighth century. After several transformations, there is practically nothing left of the ancient structure, except for a Romanesque window in the south wall of the nave.

Inside, in the choir, medieval frescoes with scenes from the life of the patron saints, much retouched. During the restoration, directed by the arch. Gianfranco Rossi, a late Gothic fresco (Virgin on the throne) was also discovered.